Even heroes have to do laundry sometimes.
READ REVIEW
Next Previous 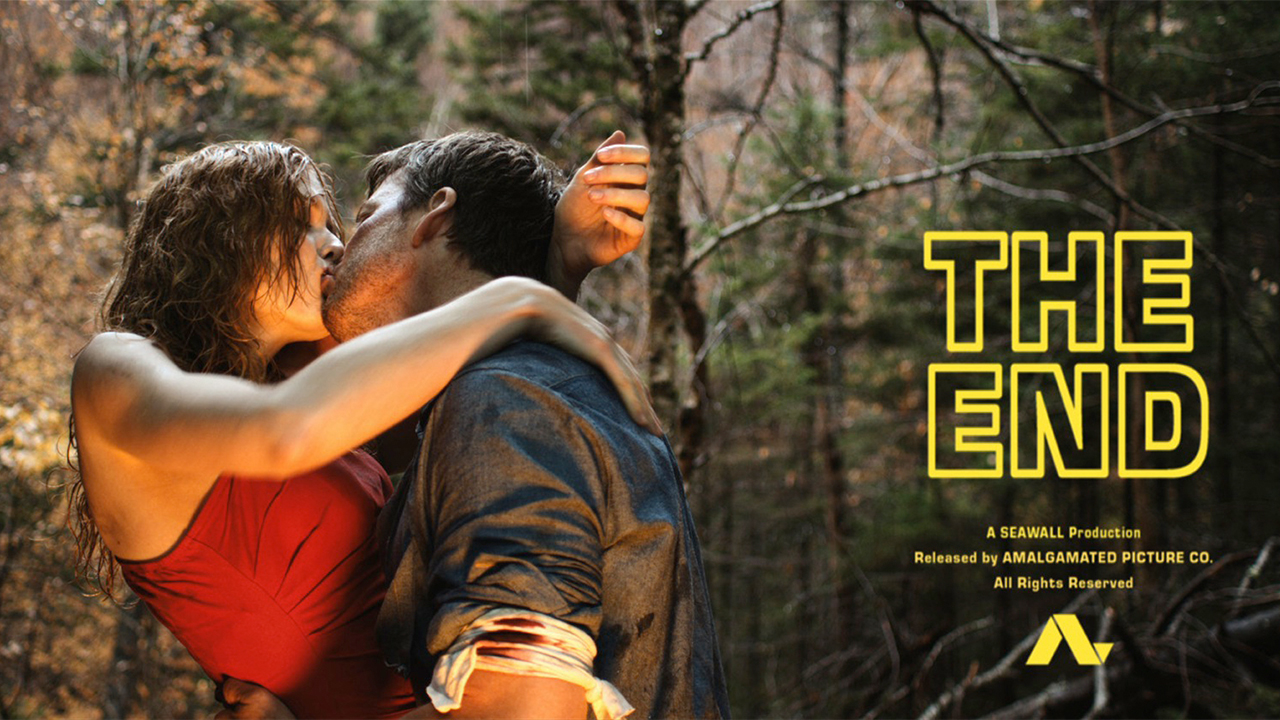 Satire about Conquest in Live-Action
Directed By Dylan Allen
Produced By Amalgamated Picture Co.
Made In USA

Have you ever stopped to ponder what film heroes do on their days off – you know, when they aren’t busy stopping a warhead-wielding egomaniac or fighting off an army of aliens that have descended on New York City? Dylan Allen obviously has. In his latest short film, Epilogue (which screened at the 2013 Tribeca Film Festival), Writer/Director Allen – a self-confessed “devoted fan of blockbusters” – gleefully skews the “happy endings” we’ve grown so accustomed to seeing in big-budget Hollywood pictures, piecing together a satire that’s equal parts Indiana Jones and mid-life-crisis melodrama. “How does the good guy feel when there’s nothing left to find and no one left to kill?” Allen wondered. “We know there has to be a break up if he’s single in the sequel. I wanted to see what that ‘happily-ever-after’ might look like.”

Turns out, “happily-ever-after” is kind of a bummer for “Skillman”, a tongue-planted-firmly-in-cheek-titled Indiana Jones-esque character, played with a gruff sense of charm by Chris Henry Coffey (whose perfectly-placed five o’clock shadow only helps to sell the bit). We find Skillman at the end of his quest: he has vanquished One-Eyed Willie (er, “Barker”), he has successfully delivered a poison antidote to his (latest) lover Veronica and he has located the MacGuffin – the last of a collection of priceless glowing orbs. Dressed in a tattered tank top and ripped-up khakis, Skillman pushes his man-purse (read: satchel) aside and embraces his love interest as they share a passionate kiss inside a rain-soaked cave. The credits start to roll and an anthemic song plays beneath them…

And that’s when Allen really starts to have fun with the tropes of the genre.  Show-stopping kiss over-and-done-with, Skillman looks out over the hints of the third-act climax (a car crash and countless dead red-shirts) and disconcertingly asks, “Where’s my gun?” That self-referential question hints at both the humor and trope-defying plot turns to come – but knowing the genre isn’t a prerequisite for the fun to be had here; even the most casual viewer of action-adventure films will get the joke when Veronica tells our hero, “You should wash your clothes; you’ve been wearing them for weeks.”

“You’re supposed to be ‘the one’, but you’re just some guy who can’t even get it up.”

Skillman and Veronica (smartly played by Lucy Walters, refusing to be just another leading-lady archetype) hole up in a seedy motel – but worry not, this isn’t Bug.  Skillman, like any other “normal” middle-aged man, struggles with his “performance”, an absent employer, and relationship woes, and the editing pace starts to wisely mimic his down-time. Coffey and Walters truly shine in these understated moments at the motel, adding weight and sincerity to the humorous situations, letting the banal conversations feel all the more legitimate. Aided by some impressive production design, the glossy cinematography (shot beautifully on the RED One MX by Evan Jake Cohen) deftly switches between large-scale action film to intimate character drama; the shot of Skillman wandering down the highway, (fake) assault rifle strapped on his back, is a stunner.

Allen and his team travelled to New Hampshire for the shoot, where they rented a five-bedroom house for the entire crew to share. They “held nightly meetings in the living room, cooked [their] meals in the kitchen and staged props and costumes on the wrap-around porch.” As with any outdoor shoot, bad weather was a deterrent in getting pages filmed: “Day one at the location of our opening sequence was about as bad as we could have expected. Clouds turned to mist turned to near-freezing rain. By lunch, my high school friends who had agreed to play dead henchmen were near hypothermic. By five o’clock, we were standing in a dripping cave, down in a gorge, losing light, cast and crew ankle deep in mud, with a dead microphone and two pages of dialogue left to shoot.” Thinking on his feet, Allen cut those two pages of dialogue to a single line, and in the end, he was thankful for the downpour. “The weather added an ambience to the sequence we couldn’t have planned for or ever afforded.”

Allen and production company Amalgamated Picture Co. are busy on their follow-up projects: they will be releasing another short film later this summer, and Allen says he is currently writing their first feature script, a “rock and roll sci-fi adventure set in Nashville.” You can keep up with all the latest updates via Facebook or Twitter.