Johnny is a Space Delivery Man who travels to different planets to deliver packages. However it never goes as planned...
READ REVIEW
Next Previous 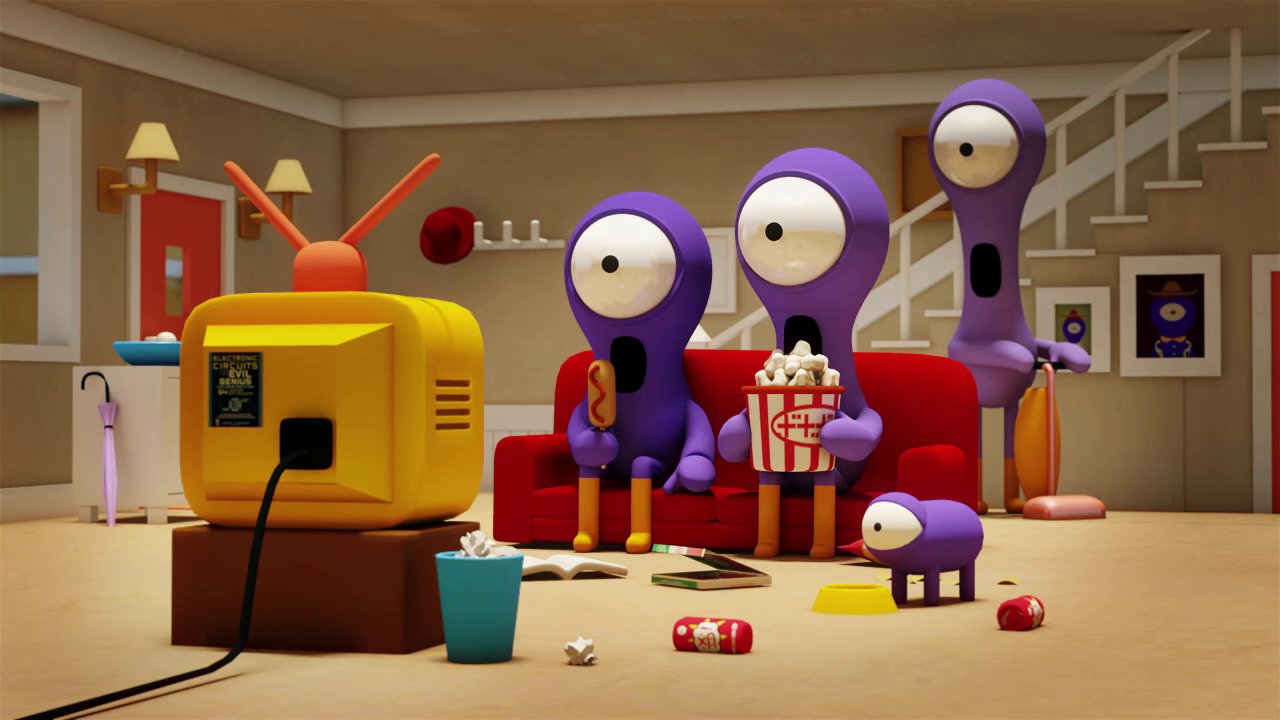 A certified viral hit, JohnnyExpress came out of nowhere late last week to take the internet by storm. Playing like the best episode of Futurama never made, the animation comes from little-known Korean studio Alfred Imageworks and is brutally funny in the way that only animated genocide can be.

Johnny is a intergalactic deliveryman, but when he lands on a tiny planet populated by micro-civilizations, his every step literally has calamitous implications.

Directed by James (Kyungmin) Woo, the film is stupendously polished, featuring slick character work and smooth 3D. Even more rare is how refined the comedy is in terms of visual punchlines—the editing and cutaways showcase the horror of oblivious invasion from the perspective of our micro-denizens, and the film pulls no punches in its dark comedy, belying the film’s surface brightness and cheer.

The result is discomfiting, mainly due to how much you’re laughing at these truly awful depictions. But hey, we go to superhero movies to see large swaths of city centers get demolished. Summer blockbuster season is upon us,  however the most fun you’ll have this year witnessing mass destruction might be a 5min internet short.