A bittersweet examination of friendship, life, love and enduring bonds. Three youngsters make a roadtrip that will change their lives forever. But they, and you, could never be prepared for what happens in Sevilla.
READ REVIEW
Next Previous 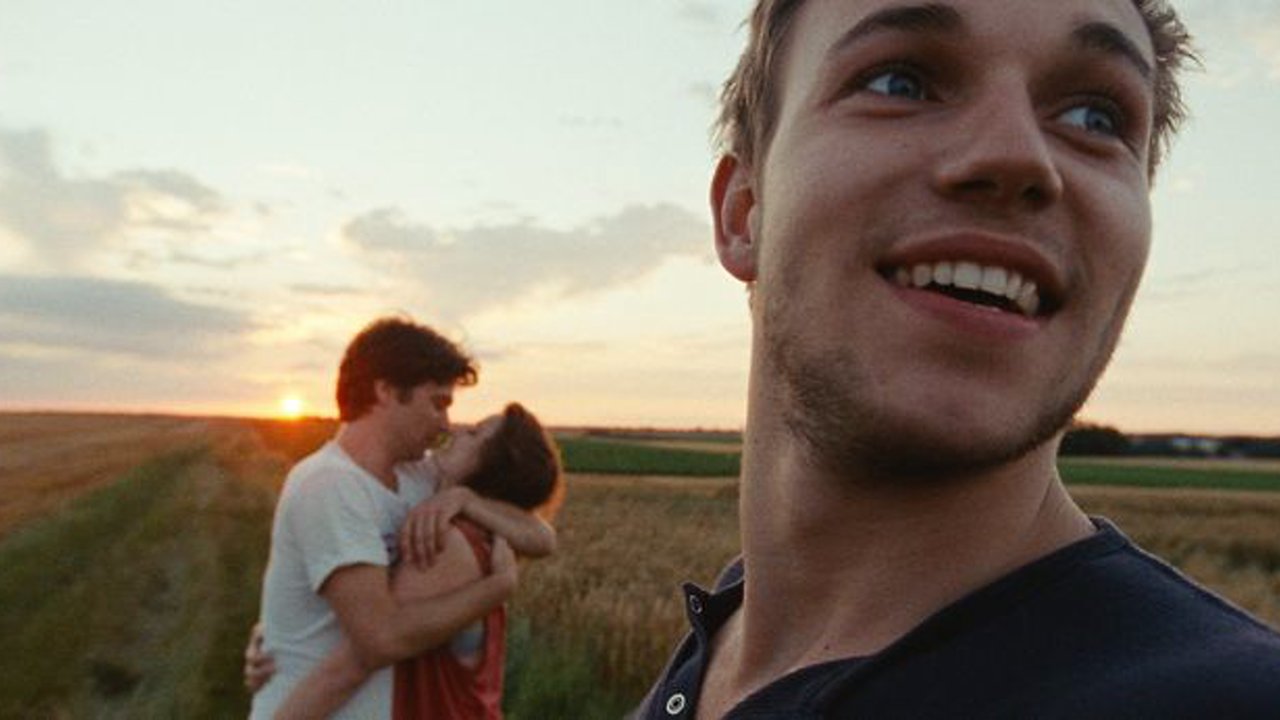 What a beautiful film. Bram Schouw helms the early frontrunner for my favorite online release of 2014. Beautiful, subtle, nostalgic, tragic—these are adjectives that describe Sevilla, a work which could simultaneously be held up as the apotheosis and refutation of the cult of youth, of innocence held and lost.

Starting in the car about to depart, the film depicts three youths (Ludwig Bindervoet, Kay Greidanus, Stefanie van Leersum) throwing planning and caution out the window in search of adventure. Packed to the gills with supplies, their leader decides the destination for their roadtrip—Sevilla.

The inter-personal dynamic is one of the great strengths of the film. Bindervoet’s character is the large personality—the leader, the troublemaker, the jokester. Stefanie van Leersum is his girlfriend—sexy, fun and sweet. Kay Greidanus is our main character though, and he is, by contrast, reserved and innocent. He is caught up in the orbit of the other two, but the sweetness of emotion all around is pure. There is a connection between the two male friends that is strong but potentially ambiguous. It could simply be a warm affirmation of male friendship that we don’t often see here in America (complete with an “I love you”) but Schouw, working off a Marcel Roijaards script, leaves the possibility of attraction between the two men.

Indeed, hormonal, fluid sexuality pervades the film, with the girlfriend and our innocent lead sharing charged moments as well. While the roadtrip is very much chaste, one gets the feeling that the dynamic between the three, no matter what happened in Sevilla, could not be sustained long. It is this sense of inevitability, which builds preemptive nostalgia into the scenes of peeing into a field or spray-painting shadows onto cottage wall. The subtle way that the film interweaves two timelines supports this, but as developmental it is to the plot, it would be spoilerish to explicate more.

What is especially great about the film is how Schouw duplicates the feel of innumerable “night out” music videos or work in the vein of the iconic Levi’s campaigns of Wieden + Kennedy, celebrating the reckless vitality of youth. Here though is a sensitivity those commercial works lack, bolstered by the strong characterization and foreshadowed by the dual timeline structure.

Good times are real, memories last forever, even while life itself is fleeting. Sevilla makes the case for adventure, for obliviousness and invincibility, and the case is even stronger by its bitter recognition of the precariousness of this world that births these experiences.