A young man, heartbroken when his girlfriend dumps him, hires a prostitute to recreate the mundane intimacies he used to take for granted.
READ REVIEW
Next Previous 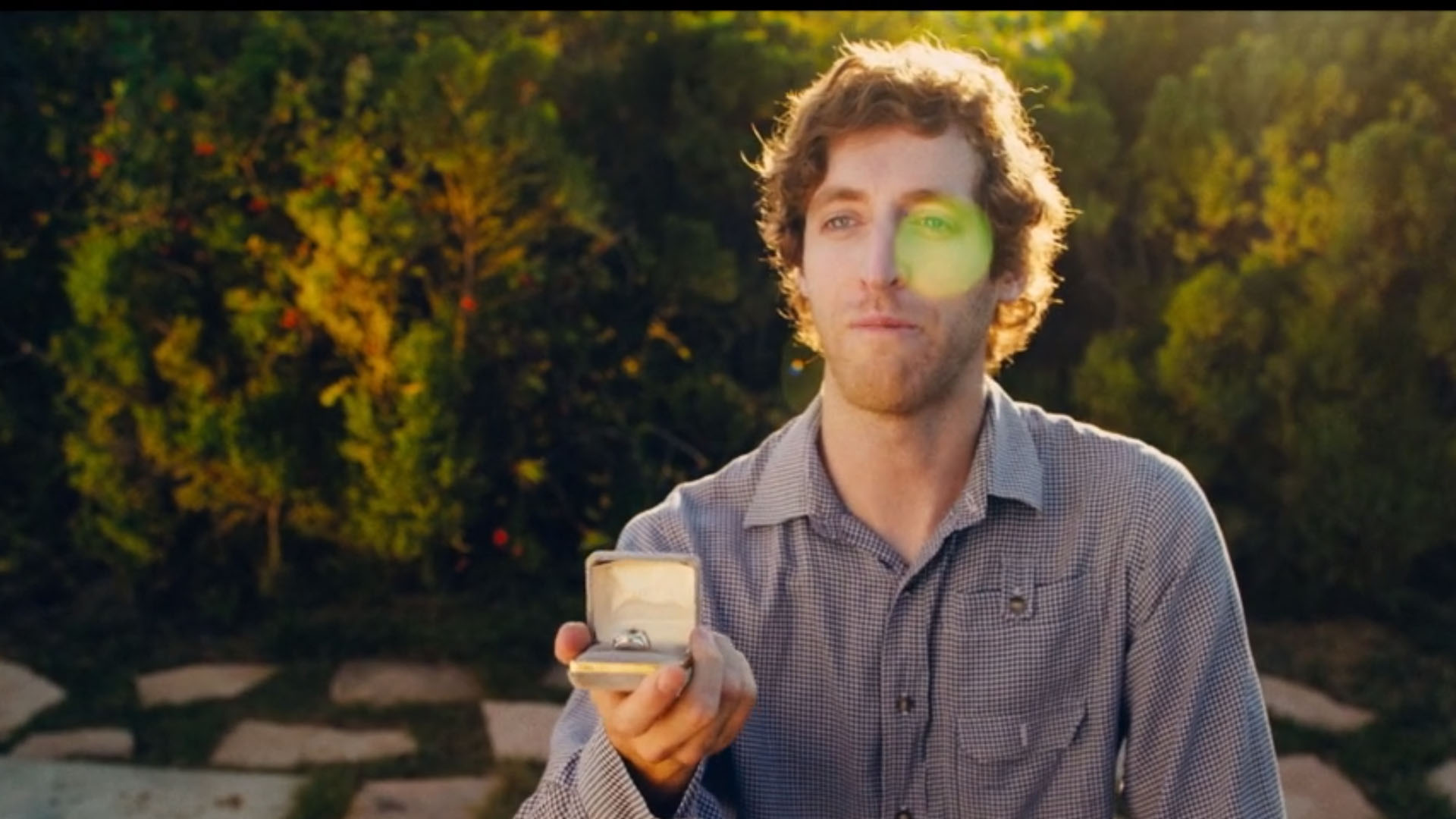 As Neil Sedaka famously crooned in 1975, breaking up is hard to do. Seriously, it is. So, much so that in order to get over you it, you may even need to employ a sassy hooker to fulfill all those pedestrian “girlfriend duties” you are sudden devoid of.

Okay…okay…that may be a bit of an extreme reaction, but director Todd Strauss-Schulson is an extreme filmmaker—a manic camera-wielding dynamo whose style could be compared to Edgar Wright (if Edgar Wright was on speed). That being said, Strauss-Schulson’s energetic modus operandi shouldn’t be written off as merely another byproduct of the *shudder* MTV generation (though, he did used to work with MTV). Rather, he seems to be approaching short film as a big creative sandbox, championing modern techniques and technologies but backing them with solid storytelling chops. This isn’t music video fluff—it’s the output of a filmmaker with genuine vision (I mean that in the least pretentious way possible). Suffice it to say, Strauss-Schulson has style.

I was first exposed to Strauss-Schulson’s short form work with last year’s Valibation, a whiz-bang cautionary tale about our connected culture that has the unique qualifier of being the only short film ever to make me want to vomit and laugh hysterically at the same time. With All’s Fair, he continues his penchant for splashy visuals and hyper-editing. The result is a remarkable display of craft—a film with whirlwind dialogue, precise editing, and excellent performances from industry veterans and prominent up-and-comers. For those who’ve seen The Wolf of Wall Street, you’ll recognize the lead actor, played by Thomas Middleditch, as the unfortunate stock broker who chose to wear a bowtie.

But, All’s Fair isn’t just visual pizazz. Like Valibation before it, underneath the stylish sheen and rapid-fire editing, there’s meaning. This is a story about your everyday dude who just wants to put the pieces of his life back together. Breaking-up sucks. Worst of all, you can’t fast-track through the pain of separation—sometimes us humans just need to suffer emotionally in order to grow and move on. All’s Fair is, at its heart, a moralistic tale about coming to terms with that pain and being willing to accept it. That overall message may be familiar, but Strauss-Schulson’s genius is the unconventional way by which he reaches it—through hookers, Dutch angles, and comedic one-liners.

Strauss-Schulson claims that his own personal break-up inspired the creation of this film. Well, through his pain, he’s crafted something that makes me want to squeal with short-loving joy. That, ladies and gents, is what the magic of movies is all about.