An elderly gentleman attempts to retrieve forgotten memories while battling the progression and regression of the cycles of life.
READ REVIEW
Next Previous 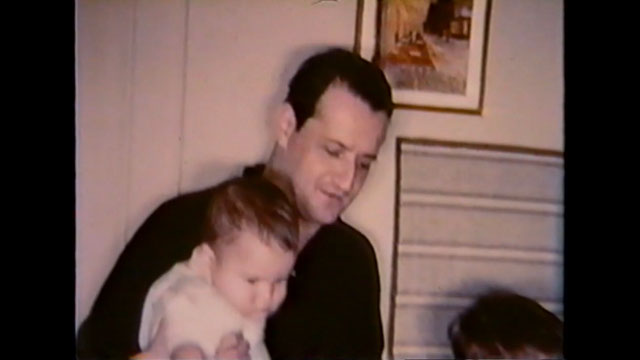 If there is one great fear that I have in life, it’s losing my memory. I’m terrified by the mere thought of forgetting all that I’ve experienced, of letting personal moments slip from my grasp. So, it’s altogether amazing that a film like quicksand—a short depicting an aging man’s fight with Alzheimer’s—is not in the least bit frightening. This isn’t a film detailing the ravages of a terrible disease. Rather, it’s a celebration of a great man’s life—a hopeful reflection into all that he has accomplished throughout the years and the family with whom he has shared it it with.

At just 17 years old, director Lance Oppenheim is definitely from the “I’m going to to make you feel like you’ve accomplished nothing in life” school of filmmaking. A rising high school senior, Lance handles the story with a gravitas well beyond what his years would suggest. He deftly weaves together his grandfather’s old 8mm film reels with modern interview footage. The result is both a tribute to a fascinating person as well as a source of comfort to anyone who has ever experienced loss. Prior to his death, Lance’s grandfather shared with him his former aspirations of becoming a filmmaker. And so, as Lance puts it, “Motivated by my grandfather’s unfulfilled dreams of filmmaking, I decided to piece together a film that he had already unwittingly made.”

It’s truly an inspiring piece of work, effortlessly illustrating the very stuff that makes us human in the first place—our connections to those whom we love. Already staff picked by Vimeo and appearing at several festivals, quicksand is slated to be distributed by PBS nationwide.

As for Lance “wunderkind” Oppenheim, beyond his senior year of high school, he has plenty of other things to look forward to. He recently wrapped up production on a new short documentary about a professional football player who is living in uncertainty after being cut from his NFL team. If quicksand is any indication, it should make for some compelling viewing.