A retired NFL linebacker is recruited by a corporate firm to maintain order in their office, in this classic short mockumentary from the writer-director of Dodgeball.
READ REVIEW
Next Previous 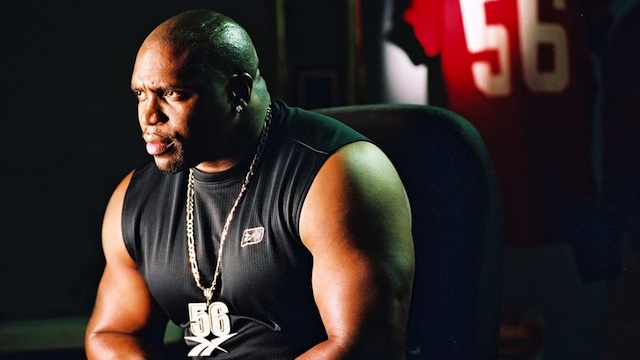 With the Superbowl between the San Francisco 49ers and the Baltimore Ravens coming up, it made me think of an old favorite short film of mine, Terry Tate Office Linebacker. I remember once upon a time I would watch it on a daily basis. Its positive energy, short running time, high-quality production values and, most of all, the very funny humour and characters, made Terry Tate a joyful experience at the time, and that is still true today.

That sponsor was Reebok who developed the pilot into a series of hit Superbowl commercials, as well as handful of similar short films featuring the titular character. Clearly today these would be branded as a “webseries”, but in the mid-2000’s I suppose web series were not as established as they are now. One of my personal favorites, please enjoy this “classic” short before Sunday’s game!