Working a graveyard mailroom shift, a young actor learns life-long lessons from the melting-pot of racial diversity in the office.
READ REVIEW
Next Previous 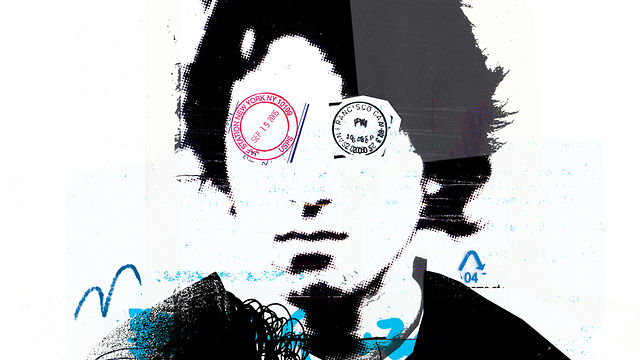 Jonathan Yi’s Shift is a movie about America. That may sound like a grandiose statement (especially for an NYU thesis film) but few shorts encapsulate so many innately American themes as this one. Wealth, class, race, capitalism…they’re all here, painted with a subtle brush on a backdrop of exhaustion and lukewarm pizza.

Coming in at a runtime of 34 minutes, Shift is longer than most shorts featured on Short of the Week, but the experience is worth it. The film starts quietly, eventually building as Alex gains a further understanding of his co-workers. With each nightly interaction, the real world begins to feel surreal and fake. Suddenly, the industrial mailroom acts as an honest sanctuary amongst all the phony acting gigs and trivial problems. It’s a place where one’s race or how you look is more than just a commodity that can be harnessed for a 30-second commercial spot. Rather, it’s just a true representation of one’s self.

Beyond writing and editing the short, Yi also acted as the film’s cinematographer.  Shooting digitally, Yi uses natural lighting to his advantage, but also punches the frame with aesthetic rim lights to highlight his actors. It’s certainly no surprise that Yi has gone on to direct and shoot several high profile projects, from music videos to a now infamous Canon c300 test, to a documentary mini-series about Asian Pacific American life called East of Main Street, which aired on HBO.  The film’s music is also impressive; scored by Yi’s friend, Lance Lee, the music—much like the film—is minimalist and almost haunting. The subtle notes are a wonderful addition to almost every scene.

Shift’s understated style is mirrored by the excellent ensemble cast. Each actor gives an honest, low key performance. Although the mailroom workers are of various ages and differ in race, each member feels authentic. A lesser film would have presented the audience with stereotypes. Yi gives us people. And, really, that’s Shift’s major accomplishment.  It’s not that the short tackles so many interesting topics, but rather that it does so without ever being showy or peachy. Quietly, we watch as Alex discovers that his coworkers are complex people. They hope, dream, and despair just like everyone else.  Shift is just asking us to open our sleep-ridden eyes long enough to pay attention.