The Picture of Dorian Gray

The Picture of Dorian Gray 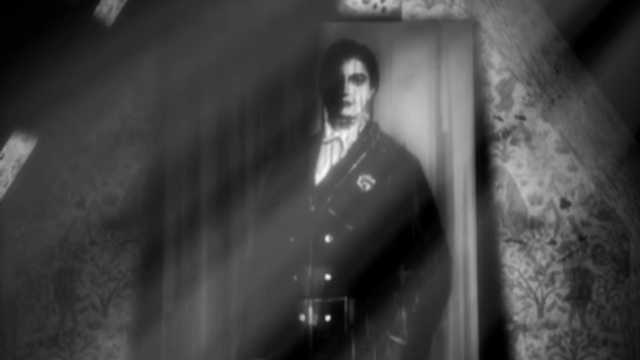 Adapting the Oscar Wilde classic story seems like a task better left to Masterpiece Theater than to an imaginative student animator. Yet when will we stop underestimating the breadth and versatility of animation? UCA Rochester student Thomas Beg accomplishes more than simply a crackerjack job in writing and visualizing a strong adaptation—he has crafted a short that is the running for best of the year.

For those unfamiliar, The Picture of Dorian Gray is Oscar Wilde’s only published novel, released in 1891. Gray is gazing upon a completed portrait of himself when it strikes him as tragic that he will grow old while the portrait will forever capture him in the bloom of youth. If only it were reversed! Suddenly it is so, and the story follows the moral degradation of Gray after this supernatural event.

While he works with strong source material, and took care to secure great narration from Duncan Wells, the visual presentation of this familiar story is what sets Beg’s adaptation apart. It is getting more and more difficult to surprise me with new animation aesthetics, but Beg accomplishes it through his use of beautiful, visually intricate B&W tableaus, his novel framing (the film uses a portrait mode—I bet it looks great on a tablet), and the very peculiar choice to create a story about human characters with no actual character animation…

The result is simply stunning, and reveals a wealth of interesting narrative techniques. Beg has declared himself a talent to watch out for.