Two friends. One race. Two laps. No prisoners. The 2011 Rushes Soho Shorts International Winner is a charming story of friendship and competition.
READ REVIEW
Next Previous 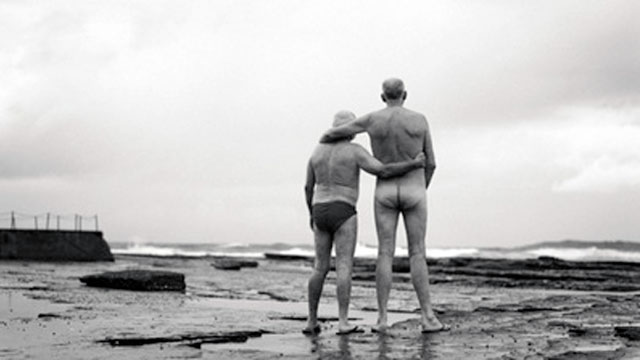 Currently working it’s way around the film festival circuit to great acclaim, Owen Trevor’s whimsical comedy Two Laps combines vivid cinematography with playful storytelling to create a genial short you can’t help but like. A tale of friendship and competition, Two Laps is the story of Pete and Val and their annual swimming race, which in 17 years has developed into a cutthroat struggle for 1st place.

Short films are often made as a calling card to showcase the talents of its creator and with Two Laps Trevor has created the perfect vehicle to exhibit his craft. As equally enjoyable as it is admirable, fellow filmmakers can revel in the flair the director has employed to realize his story, whilst audiences can cherish the quirky, jovial nature of the piece.

In 2010, Two Laps director Owen Trevor co-directed Street Fighter-Legacy, a live-action short film fan project, based on the popular Capcom gaming franchise with Joey Ansah, which has to date accumulated over 3 million hits on YouTube. Along with another 3 short films that have travelled the film festival rounds and 25 episodes of Top Gear under his belt, Trevor is slowly building a reputation as a diverse director with a strong visual style. Two Laps looks destined for great things, having already won the International Award at this years Rushes Soho Shorts Festival in London, its stature will continue to grow and its easy to see why.