**CURRENTLY OFFLINE** - A cruel clique of high school girls obsessed with social life wreak havoc on their classmates with their psychological torment in this early film by Sofia Coppola.
READ REVIEW
Next Previous 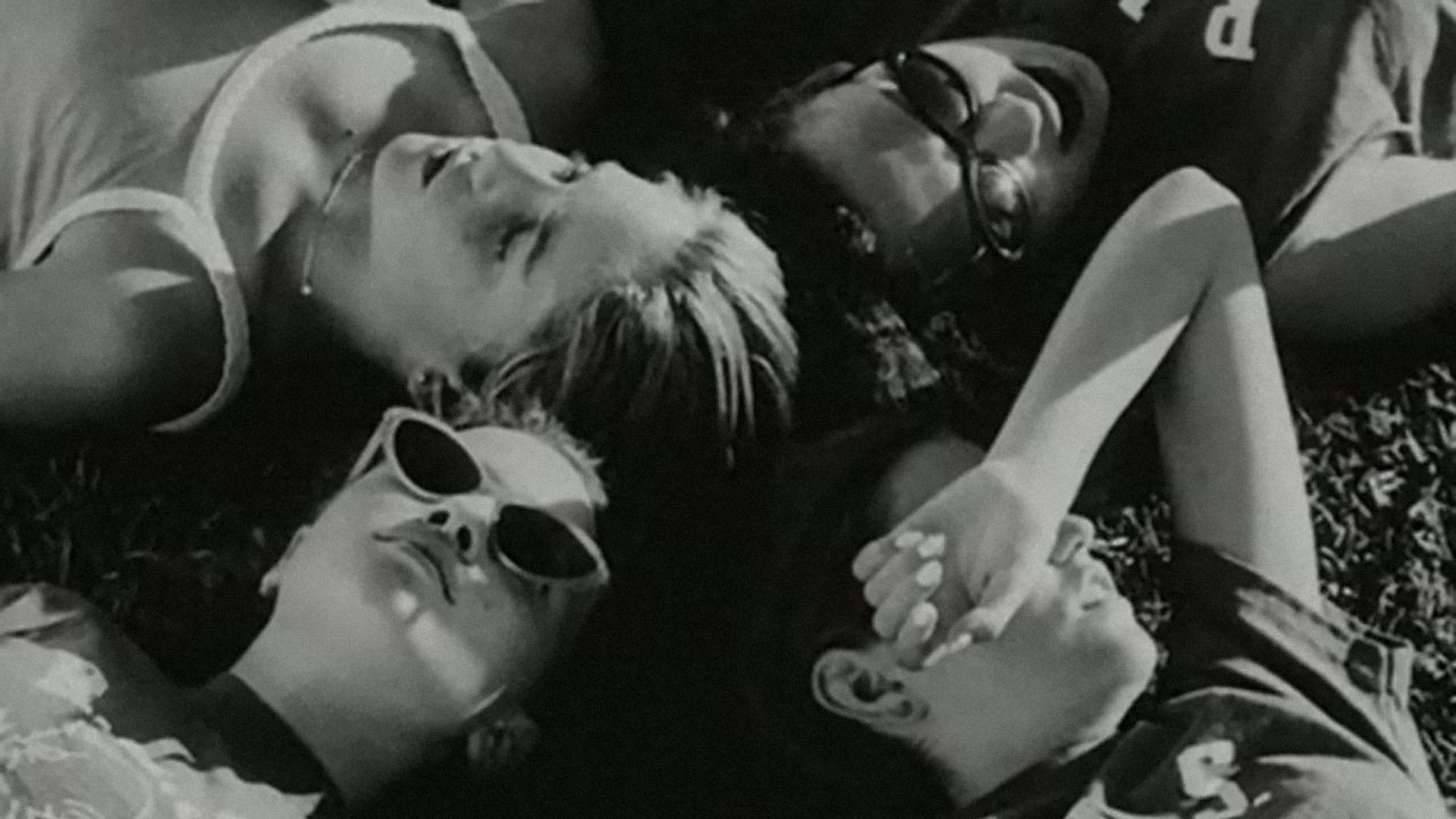 Breaking into filmmaking in LA can sometimes feel like standing at the back of a line behind fifty famous people’s kids. In a city already known for its Sunday night traffic jams and $1500 studio apartments, being forced to compete with Ivan Reitman or Francis Ford Coppola’s offspring can make you want to abandon your car on the 405 and Forrest Gump-it back to Michigan or wherever the hell you came from.

Perhaps the only comfort is the knowledge that everybody has to pay their dues at some point. Both Sofia Coppola and Jason Reitman honed their craft on multiple short films before becoming the talented feature filmmakers we know them as today.

In this early short, we see the beginnings of Sofia Coppola’s unique cinematic style: sharp cutting, stark compositions and rock and roll music all help frame the downfall of the most popular girl in high school.

The film is also notable in that it marks the beginning of Coppola’s long collaboration with cinematographer Lance Acord. For those of you who don’t know him, Acord went on to shoot films like Being John Malkovich, The Dangerous Lives of Altar Boys and Coppola’s own Lost in Translation and Marie Antoinette.

The film’s not perfect; there are some awkward beats and difficult performances. Nonetheless it’s a wonderful thing to see the shaping of a unique cinematic voice, a reminder that we’re all on our own paths as filmmakers, even in fiercely competitive LA.

So perhaps instead of elbowing each other in line, a better metaphor would be that we’re all walking together, or at least sitting next to each other in the endless traffic, texting our friends to apologize for being late again.