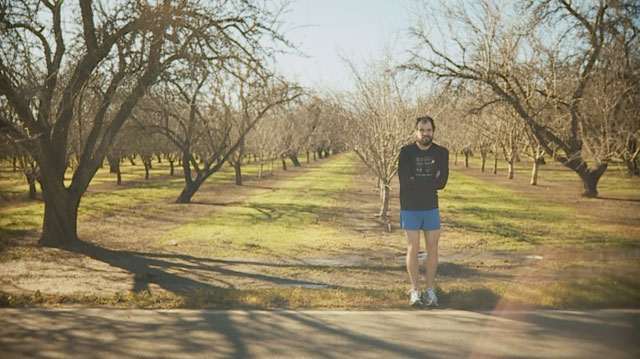 Quick update, the latest Sean Dunne short documentary dropped a couple days ago on Vimeo. You might not know, but this is big news.

Why? Sean, along with Eliot Rausch is on the shortlist for best short doc filmmaker on the internet. An SotW alum, El Vez featured his short film The Bowler a while back. Like that film, Stray Dawg is a portrait of an eccentric character, this time one of Jonny Corndawg, a prolific underground country singer who becomes obsessed with running, and is determined to compete in the Surf City Marathon.

Jonny is not quite the same caliber of subject as Rocky was from The Bowler, but the craft in the film is evident, a lot of amazing looking shots, sublimely perfect edits, and well-paced dialogue. Take a look.