The Incident at Tower 37

In the dry desert the only water supply is under siege by an unlikely crew of saboteurs.
READ REVIEW
Next Previous

The Incident at Tower 37 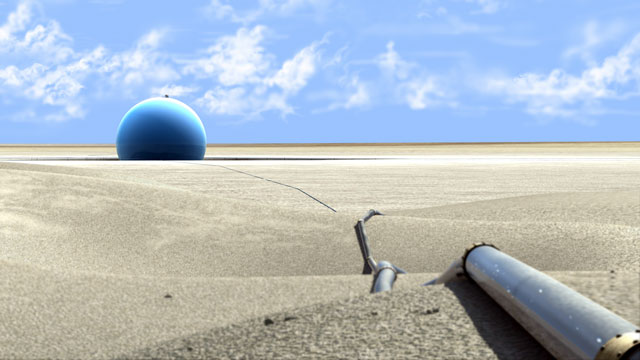 As it turns out, today is World Water Day, and filmmaker Chris Perry has taken this opportunity to release his animated short, The Incident at Tower 37. It’s been on the festival circuit for nearly two years as a frequent audience favorite. It was made as part of a collaborative student animation program at Hampshire College and looks as such—not bad, but nothing to tweet home about. The real magic is in the story, which starts slow but takes some very unexpected turns.

As a side note, did you know it takes 2,400 liters of water to make one hamburger? Learn more water facts »

» Thanks to David Mansfield for the tip!