Everything is a Remix

Good artists copygreat artists steal. How everything from music to movies is influenced, based on, or derivative of previous genius.
READ REVIEW
Next Previous

Everything is a Remix 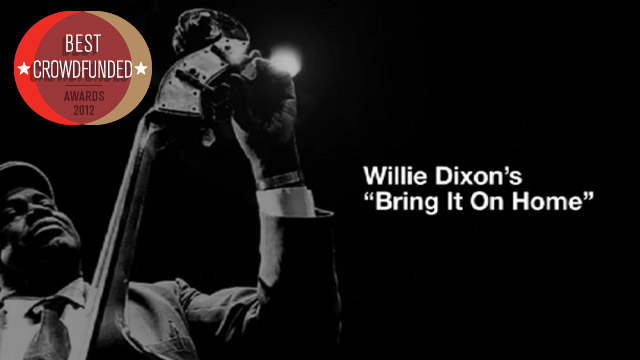 Sit around with a bunch of filmmakers, musicians, designers or anyone from the creative fields for long enough and sooner or later talk will turn to the enabling power of technology and how it allows the individual to make whatever they like on their own terms. But as anyone who can point a browser at a url will be able to tell you, ubiquitous technology also means that anyone in the world can make whatever they like from anything that already exists, which, as Kirby Ferguson declares in the opening moments of part 1 of his documentary series means that everything is a remix.

Remixing, mashups and sampling have all been with us for many years now but the saturation of high-speed broadband has seen an explosion in the access to media and its inevitable resampling and subsequent sharing, where the process begins over again. From established names in music (DJ Danger Mouse, Girl Talk) and video (Eclectic Method, Additive TV)  to ‘amateur’ YouTube remixes and mashups (Charlie Bit Me – Remix, Christian Bale takes David to the Dentist (NSFW)) the remix is here and no amount of litigation is going to make it go away.

Everything is a Remix isn’t by any means the first film to tackle this subject, coming as it does on the heels of films such as RiP: A Remix Manifesto, Walking On Eggshells: Borrowing Culture in the Remix Age and The Evolution of Remix Cultures, but Ferguson brings a methodical, example-led  approach to the arguments he presentstraveling from William Burroughs to Blues to Folk to RnB to Hip-Hopin a compelling graphical and auditory style that prevents the delivery from becoming too dryly academic. His filmmaking deftness honed from the hours he’s put into his video back catalogue over at GoodieBag.tv.

Kirby’s smartly broken Everything is a Remix into a four-part series, releasing each as he receives funding through donations. Part 2 continues the story by showing how the movie industry remixes itself to create some of the most popular films of all time including Avatar, Star Wars, and Kill Bill. He’s now accepting donations to fund Part 3. Find out more and chip in a few dollars at the film’s website.