An experimental look at the beautiful juxtaposition of technology and the body.
READ REVIEW
Next Previous 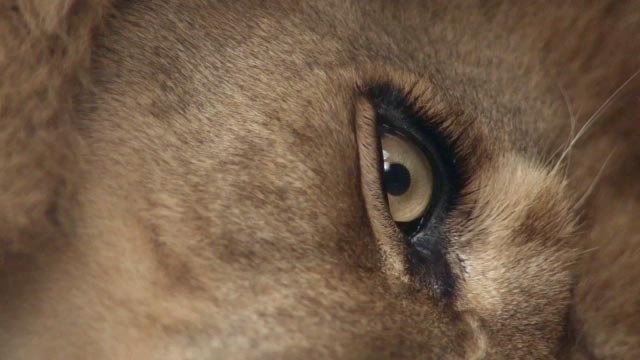 What do close up shots of a lion, servers, urban areal stills and hanging meat have in common? No, I’m really asking because after watching the full 9 minutes of Christian Weber’s Somatic I’m still none the wiser. I do know that when the above disparate elements are combined with the repetitive strains of Nine Inch Nails’ Corona Radiata, they seem to flow naturally, if unnervingly, from one to the other.

Alongside his mix of experimental installation work such as A Man on Fire— think a stationary version of Spike Jonze’s California promo for WAX—and promos for the likes of The Moth and IBM—perhaps explaining his fetishistic shots of technology—Weber is also an award-winning photographer with work in numerous publications (The New York Times Magazine, Life, Interview, Harpers Bazaar, and Newsweek to name a few).

Even though there’s little of menace present in Somatic there’s still an underlying feeling of unease in the juxtaposition of these images that suggests the clinically sterile technological world could fall prey to a rampaging feline in a hair’s breadth—or perhaps I’m simply reading too much into things. The lack of clarity in Somatic’s meaning didn’t stop it being selected for The Creators Project Beijing screening back in September, so I guess I’m not alone in believing feeling trumps understanding, especially when so alluringly presented.