A high-production fantasy film created entirely with open source software by an international crew of animators.
READ REVIEW
Next Previous 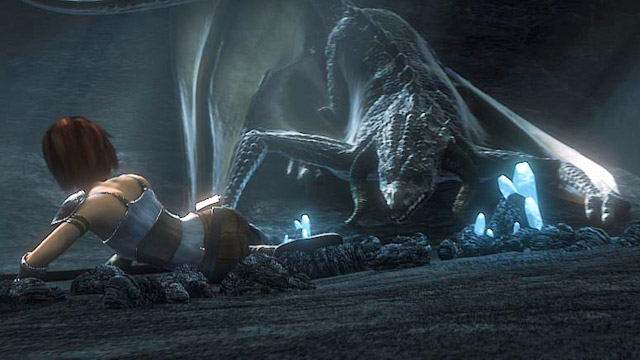 Made entirely with Blender (a free open source 3D package), Sintel is a showpiece for what can be done on open source platforms. Funding itself was open-sourced in a way, coming initially from individuals donating online until the Netherlands Film Fund chipped in. I’m not usually one for fantasy films, but even I have to admit that the story and action held my attention. If you’re one for the fantasy genre, this is one you can’t miss.