Tales of Mere Existence: How To Break Up

How to break up in 64 easy steps, as told from the insightful, dry humor of Lev and his lo-tech Tales of Mere Existence animated series.
READ REVIEW
Next Previous

Tales of Mere Existence: How To Break Up 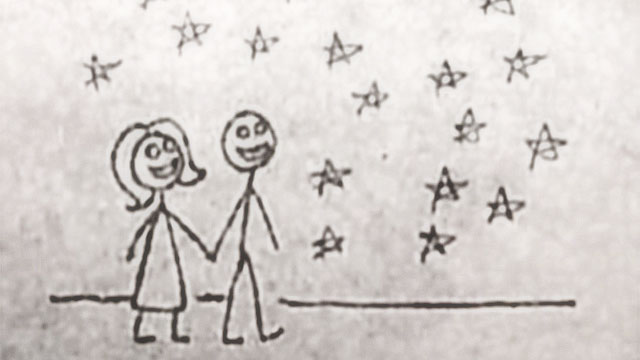 Birthed from the real-life situations and obsessions of Lev himself, Tales captures Lev’s strange series of encounters including A Typical Conversation With My Mom, Procrastination, and I’m Not Going to Think About Her. As an introduction to his madness, I offer How To Break Up. In it, Lev explains in the most matter-of-fact way, the 64 easy steps to ending a failing relationship.

Call it talent—call it a curse—Lev has an uncanny ability to capture all the miniscule unpleasant moments of modern life that most of us care to ignore. His visual technique is simple. Short clips of each scene in a crude cartoon style—more of an animated comic book where the only animation is the shadow of his hand finishing off the final details of a sketch. It’s the perfect match and a testament to his powerfully raw storytelling style.

Run a simple Google search on Lev and you’ll find that he’s no newbie to the world of digital distribution. In fact, he owes much of his success to the cult following he’s built through the social networking magic of web 2.0—MySpace, YouTube, WordPress. His running blog is free as are many of his films, but for the full collection of self-published comics + DVDs check out his website, IngredientX.com.