When a Chinese-American mother and her children come upon a seemingly abandoned little girl, their attempts to help have unforeseen consequences.
READ REVIEW
Next Previous 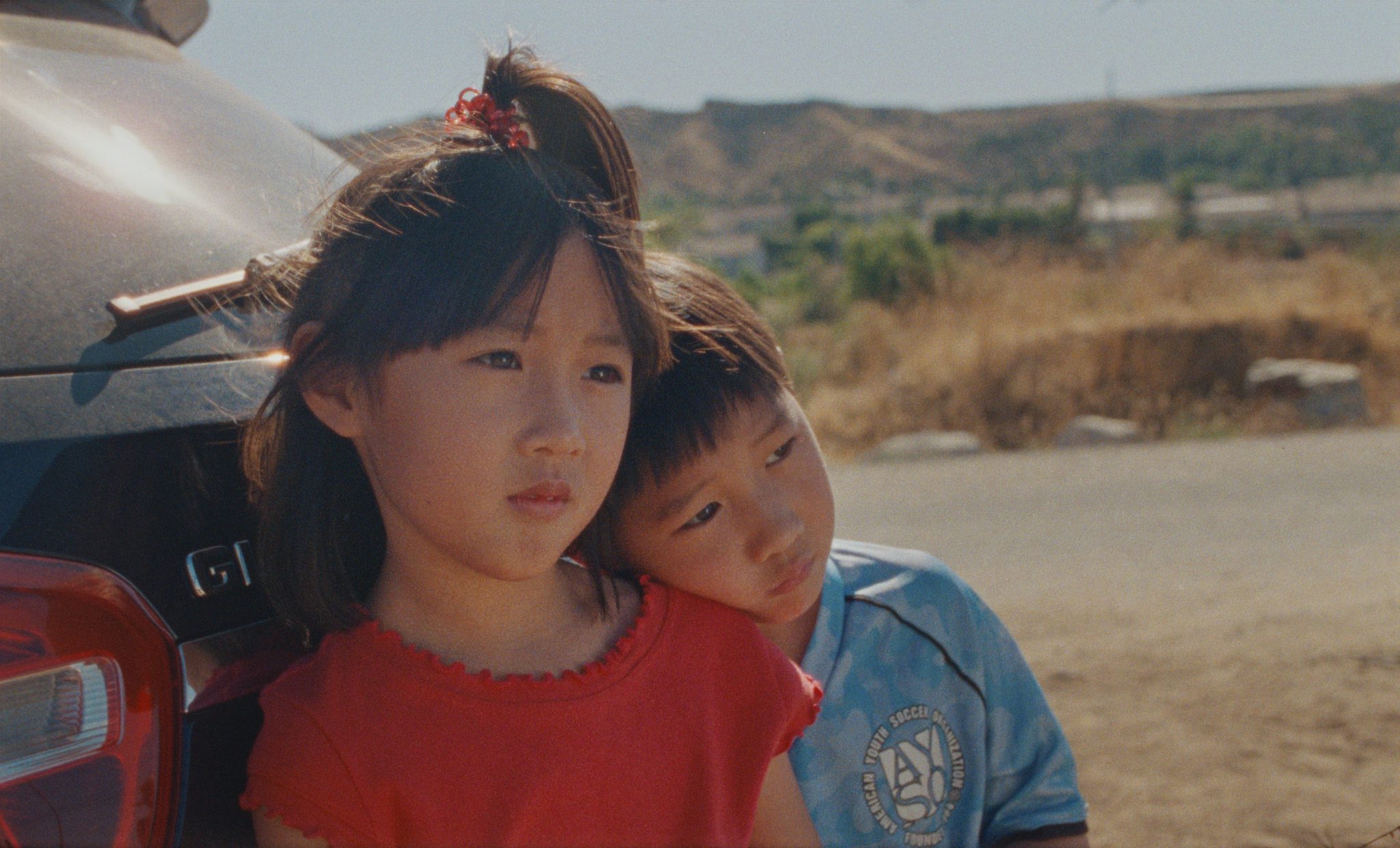 Forgive the bland euphemism, but 2021 is an “interesting” time to be Asian in America. A rash of hate crimes against Asian elders during the past year, attributed by many to racist posturing from elected officials in the wake of Covid (calling it the “China Virus”, or “Kung Flu”), and the growing chatter of a new Cold War against an increasingly assertive and repressive China has put the issue of Asian-American identity into the national discourse. The overall racial reckoning that swept the country in the wake of the George Floyd protests served as an inflection point for this brewing estrangement—individuals of Asian descent have felt empowered to share their experiences with racism and marginalization in a way that is historically unusual.

Asian-Americans have long been handed the dubious distinction of “model minority” in this country, their educational and socio-economic attainment is the highest of any racial group, so their justification in joining a coalition of the oppressed in rebuttal to a surge of reactionary White Nationalism is a contested issue steeped in complexity. In the too-often simplified, Manichean battleground of racial politics, oppression and privilege mix uneasily. What is often under-examined is the assimilationist tendencies that undergird this nominal success story, and, in this time of racial reflection, 2nd and 3rd generation immigrants are seizing an opportunity to grapple with that in fascinating ways.

Post Office is a film that is well-suited to this context. From writer/director Courtney Loo and her co-director David Karp, it is a story that is topical in its explicit plot, touching upon issues of illegal immigration, busy-body Karens, and distrust in the police. But these topical beats are really just a framework for a dramatization of an individual’s deeper cultural identity crisis, a theme that is quite personal for Loo.

“My two identities, as a Chinese-American, do not compete with one another. At stages in my life they did, but not anymore. I am both.” – Filmmaker, Courtney Loo

In the film, a normal, Chinese-American Mom (Julie Zhan) packs up her daughter and son for his soccer game. Tomorrow is “Multicultural Day” at school, so we open on her steaming a Chinese flag in the bathroom before heading out the door. Incidents of varying import waylay the group, but the turning point comes when they discover a young Chinese girl alone on the side of the road. Seeking to be a good Samaritan, the Mom pulls over to check on her, but the language barrier prevents understanding of the situation. At a loss, she calls the authorities.

From that point, probably even earlier, a savvy viewer can guess what will happen. While ably executed, with a gut-punch of a payoff, those whose primary pleasure is tied to suspense or explicit messaging might find the film didactic and rote. This pairs uneasily then with the slow buildup of the film, comprised of seemingly extraneous scenes of the family in the car— having conversations, stopping at a convenience store.

However, Loo’s script is very smart. Shifting one’s understanding of the film from the scenario to the Mother’s internal journey clicks the disparate blocks of storytelling into place. Each scene is carefully selected to serve as a callback in the wake of the traumatic denouement as the Mom grapples with both her privilege and cultural estrangement. The casual moments where she places her kids in danger are seen in a new light—from a near traffic accident to leaving them alone in the car, these scenarios mirror the finale but absent are the consequences her 1st generation counterpart will face. She takes pride in her Chinese ancestry, but her complete unfamiliarity with the language sets up the film’s tragedy, and we see that estrangement echoed in her daughter via her blond Snapchat filter and disinterest in Multicultural Day.

The Mom’s crisis is an avatar for the filmmaker’s own. In conversation with Loo, she laments her attitude as a youth, telling us that, as a child growing up in a White neighborhood, she was “… completely ashamed of my Asianness. I refused to go to Chinese school and tried my best to hide anything that associated me as “other” and do everything in my power to fit in. Fast forward 20 years later, and one of my deepest regrets is not learning Mandarin earlier. All of the relationships I missed out on due to the language barrier is something that I think about every day — particularly how it has impacted my relationship with my grandparents.”

Post Office is thus an explicit attempt by Loo to confront her lingering guilt and to reconcile her disconnect from her heritage. She remarks that she’s been listening to the L.A. Times’ “Asian Enough” podcast where many prominent Asian-American stars discuss their “imposter syndrome” in regards to their cultural identity, leading her to realize that the personal themes that she explores in Post Office are widespread, and hopes that the film will “encourage people to share their opinions/stories on this topic”. In light of this invitation, I will offer that the film does resonate with me, as a 2nd generation Asian, who grew up absent any meaningful connection to my ancestry. This assimilationist tendency, is it a successful model of “Americanization” or is it an incomplete attempt at achieving Whiteness? Can the two be divorced from each other, and in either scenario, what is lost? These are fascinating questions that the current generation of Asian-American artists are grappling with and Post Office is an unusually thoughtful entry in this growing body of work.