The Rule of Three

A woman haunted by her OCD and intrusive thoughts must overcome herself and face her inner demons to survive the night in the event of a terrifying home invasion by three masked slashers.
READ REVIEW
Next Previous

The Rule of Three 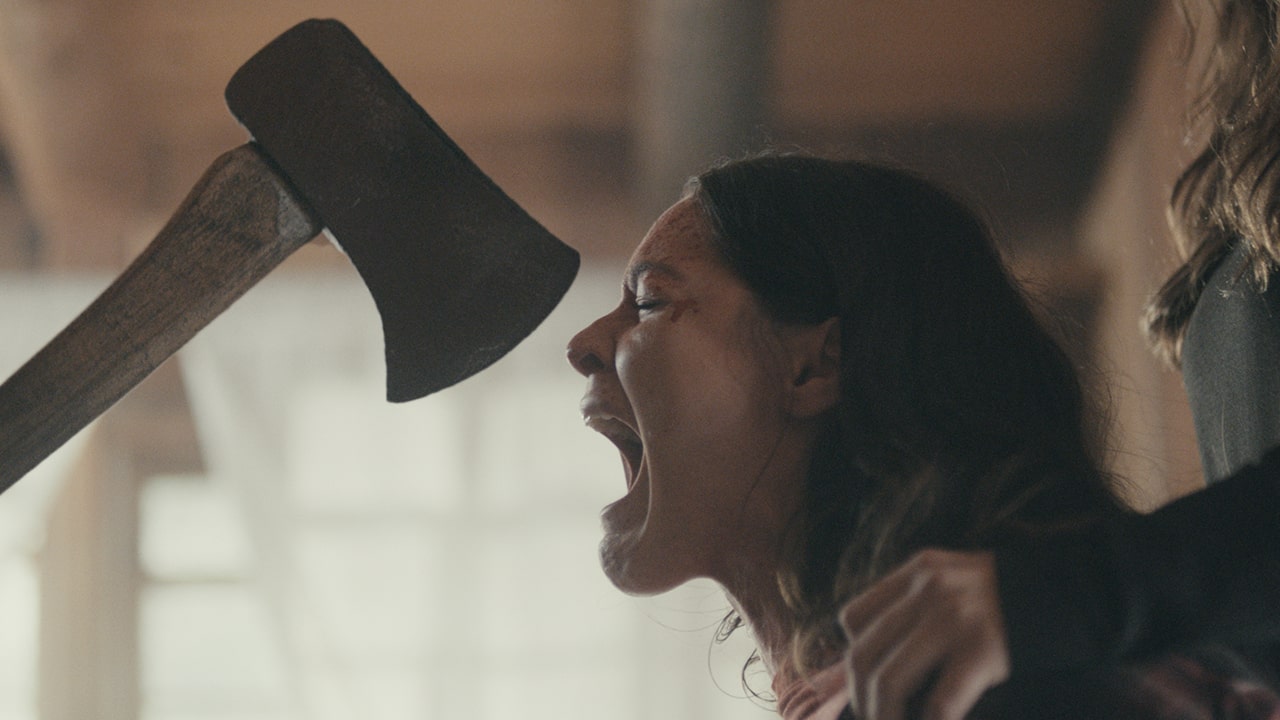 Elwood Quincy Walker turns an everyday fear for millions of people into an imaginative work of horror in his thrilling award-winning short The Rule of Three. Using the genre framework to convey the psychological disturbances of those who suffer from Obsessive Compulsive Disorder (OCD), Walker holds nothing back and draws from personal experience to illustrate what so many endure and can’t quite put into words. A slasher film full of plenty of blood and jump scares, The Rule of Three is a visceral and cathartic exploration with a sophisticated commentary on OCD.

Before pressing play and diving into The Rule of Three be sure to turn your headphones all the way up – and not just because this is a scary movie, part of the magic of this short is in the rhythmic sound design, by Eden Ashkenazi. Each turn of a lock and each flick of a light switch puts you into the headspace of its spiraling character and while the effect is musical (alongside the accompanying score by Alexander Taylor), it also perfectly conveys the restlessness and fear that we’re meant to be feeling alongside the protagonist. Frankly, there isn’t a moment where you get to relax during its 13-minute duration. And it makes sense – after all, OCD is characterized by unreasonable thoughts and fears, or rather obsessions, that lead to compulsive behaviors and Walker wanted us to understand why Aly, grippingly performed by Hannah Barefoot, would need to do everything in threes… or else. 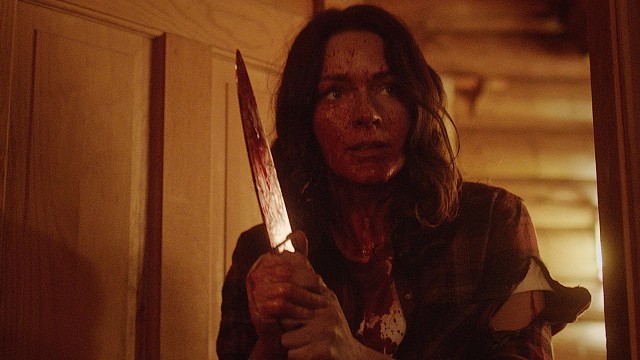 Hannah Barefoot as Aly in The Rule of Three.

As the film descends into a slasher, it’s clear that “breaking the ritual”, as Walker’s character puts it, is the reason why things get bloody. Weaving horror tropes into his exploration of OCD gives the audience a chance to understand the hurdles that people must face in their daily lives. There are varying degrees of this mental illness and while Walker’s may not have been as extreme as his protagonist’s, the inspiration came from personal experience nonetheless.

“I found myself in an obsessive pattern”

As the director explains to Short of the Week: “The Rule Of Three all started when I began to second guess if I had actually locked my door at night. I found myself in an obsessive pattern checking it and even experiencing intrusive thoughts over it. The idea of waking up in the middle of the night and discovering an intruder in my home terrified me. All of which eventually led and inspired me to create the film. I guess sometimes your greatest fears can also turn into some of your biggest successes in a strange way.”

As a big horror fan, Walker set out to “make something scary, thrilling, and bloody” when creating The Rule of Three, but he was also keen to ensure to it “played well with an audience”. Speaking to the filmmaker about how he went about ensuring the film remained emotional and empowering, within the horror framework, he explains that he hoped exploring the concept of the “final girl” through the lens of mental illness would create “a suspenseful and cathartic cinematic experience”.

The Rule Of Three won Best Student Film at Screamfest in 2020 and is an official selection of Filmquest among other genre festivals. With Walker admitting that he hopes “to one day translate onto the big screen in a feature-length version”, that’s something we’d certainly be eager to see.