Tale of the Deaf

Once upon a time, a mysterious stranger visits a tavern with his unusual barrel organ and gives a scary musical performance to the beggars within.
READ REVIEW
Next Previous

Tale of the Deaf 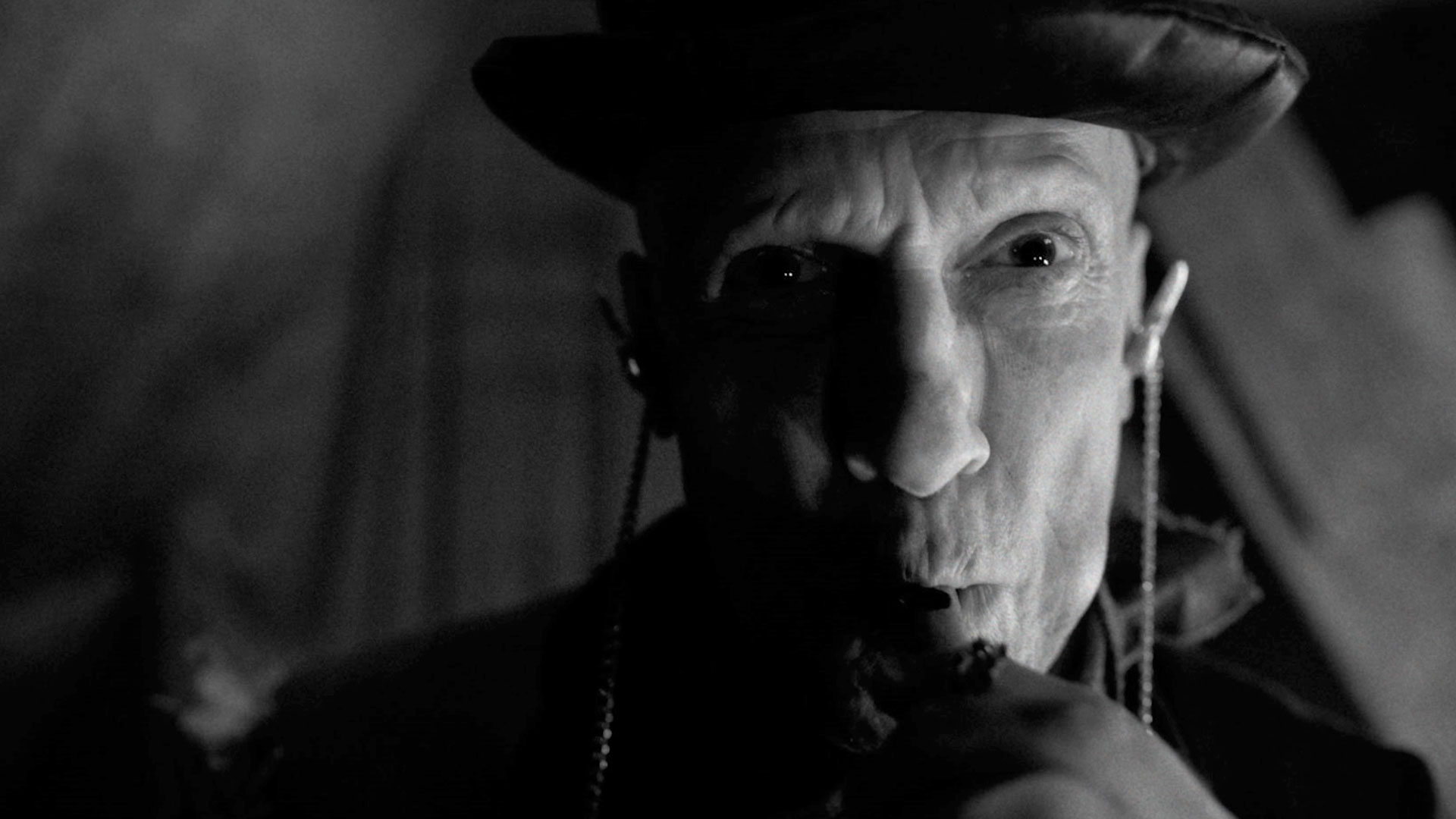 A grimy, macabre fairy tale, director Philipp Yuryev’s Tale of the Deaf is one of the most visually stunning shorts I’ve seen in quite a while. In general, I’m not a “style over substance” curator, but, occasionally, I come across a film with such aesthetic verve that it’s hard not to bowled over.

Tale of the Deaf is just supremely well-crafted. It’s worth noting that I’m not just talking about pretty cinematography (with modern digital cameras, nice looking photography is pretty easy to come by nowadays). Rather, there’s a personality here that is just hard to ignore—a sense of directorial authorship where you can identify the creator’s inspirations (e.g. gothic horror, silent movies of the 1920s), but still very much tell it’s coming from a unique creative voice.

With its seedy and dirty tavern interior, it’s not a “pretty film” but it is a gorgeously rendered one, meticulously crafted from the shot compositions to the production design to the noir candlelit black and white lighting. As someone who has repeatedly ribbed on “unnecessary black and white” as a bad indie film trope, here’s an example of it being implemented correctly: a design choice that reflects the overall tone of the piece. The lighting is sharp and moody, the shadows seemingly forming their own color palette. 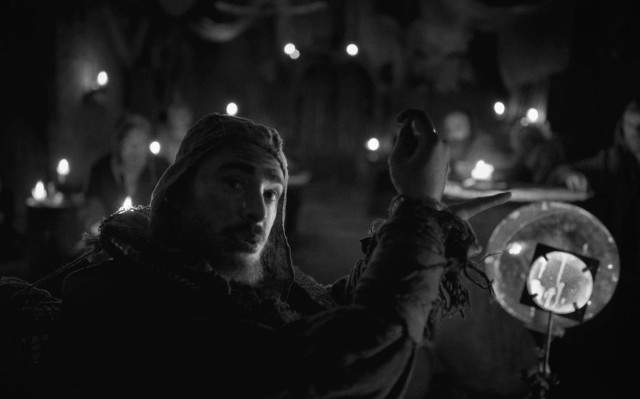 But, enough gushing about the technical panache, the storytelling is strong as well: a creepy oddity of a tale that combines elements of horror and fantasy. I won’t argue that the film could potentially move a bit quicker or that the plot itself travels in unexpected places (as soon as they introduce both a deaf protagonist and a creepy villain who uses a musical device for his nefarious ends, you can tell where the story is going). But, it’s still an engaging funhouse ride, bolstered by its aforementioned sense of aesthetics. The “soul-sucking” beat of the film is pure bravura filmmaking. Plus, I like that it takes the lead character’s inability to hear and turns it into a life-saving asset (ala Rob Savage’s Dawn of the Deaf). Sometimes those whom we least expect are the most powerful…

A Russian filmmaker, Yuryev already has an impressive cinematic resume despite his young age. In 2013, his short film The Song of the Mechanical Fish was in competition at Sundance (2013 stands out as a somewhat iconic year for shorts at Sundance). His feature film debut, The Whaler Boy, premiered in 2020 at the Venice Film Festival where it won the Venice Days Grand Prize.