A summer afternoon: kids run wild & unsupervised, bullying seven-year-old Shiloh into a dangerous initiation ritual that will teach them all the fragility of life.
READ REVIEW
Next Previous 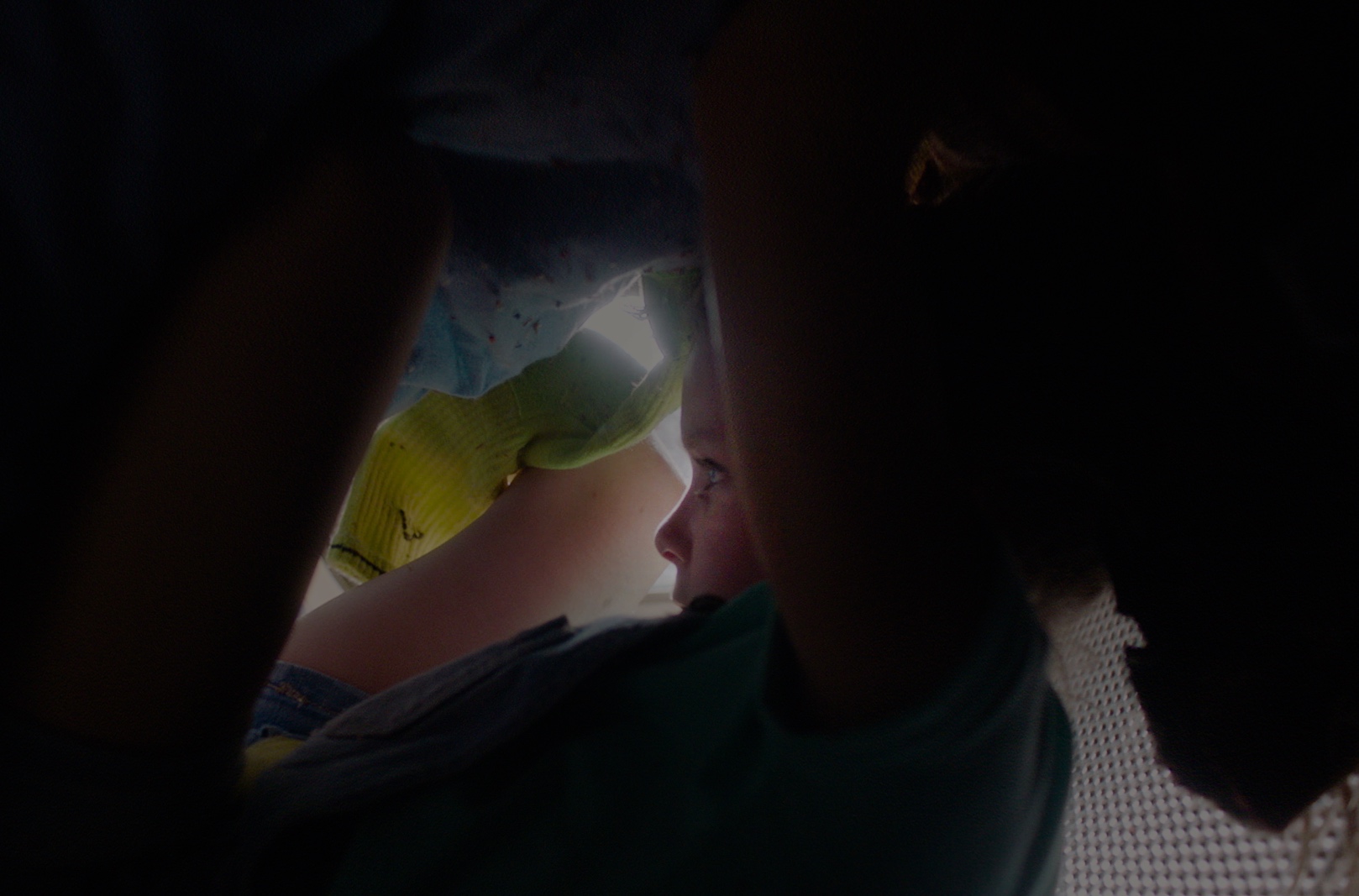 After impressing the team with the sharp, sardonic, but oddly touching, humour of The Going Away Party, Connor Hurley returns to S/W, with a new short showcasing his diverse filmmaking voice. Serving up an authentic and unsettling slice of reality with Dryer, a 14-minute short examining how the innocence of children can lead to cruel and dangerous situations, Hurley presents us with a brand new story, but presents it in his usual intense, contemplative manner.

“Growing up I found the world to be pretty ruthless and hostile at times”, Hurley discloses as we discuss how events leading up to the 2016 US election (“child-like behavior…angry mobs”) triggered memories from his own childhood. Recalling these events from his own youth, though he describes them as not being as “intense or magical” as in Dryer, the director admits he was “often a target” and yes, he even took a ride in the dryer. 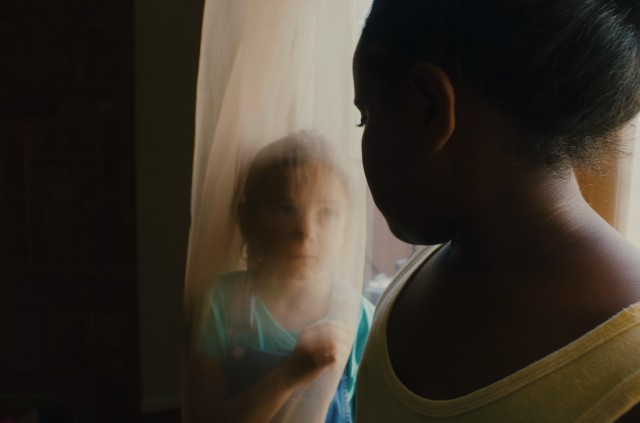 With Dryer, Hurley was looking to create a narrative exploring the “the cycle of bullying”.

With his own personal experiences working as inspiration, Hurley set out to create a short “that could be told like silent films, with the mood and tension of a thriller”. Blending genres – a touch of doc-like realism mixing with childish fantasy – there’s a playful nature coursing through Dryer that feels perfectly fitting for a film orbiting around children. Thematically, things are a little darker, however, with the director looking to explore “the cycle of bullying, how we pass on what’s done to us, and how our trauma haunts us as much as it defines us”.

With those themes in mind, authenticity was obviously going to be key for Hurley. For Dryer to land its punch you had to believe in the situation and really feel the peril surrounding what was happening. To add an extra layer of credibility to his short, the director spent months casting mainly first-time, non-professional actors for his cast. “I kept all the roles open as far as gender and ethnicity—as much as possible, I wanted them to be themselves” – Hurley says talking about the casting process – he even cast his own Grandma to play “the old lady at the end”.

With his cast in place, despite having a script Hurley frequently relied on improv to once again ensure his short felt believable and genuine. “I’d prep them on the situation and the order of events, and they would go for it”, he reveals, before adding that he finds children to be “natural improvisers”. His approach was not only successful, as his film is both immersive and realistic, but he obviously really enjoyed the results, claiming that he’d now “hit on how I want to shoot with people of all ages”. 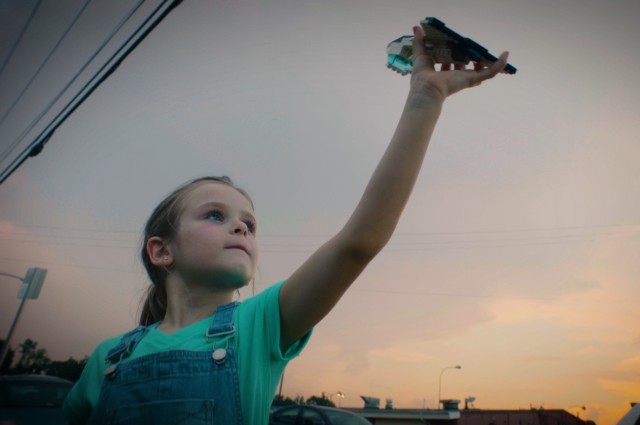 Openly discussing his short, Hurley worries it may be too “specific, and muddled” to resonate.

With Dryer Hurley was attempting to create a film which captured the “magic and horror of childhood” and for me it works by enveloping you in a childlike gaze, but even the director recognises that perhaps it might be “too specific, and muddled as far as what it is about in the end”. This isn’t too say he felt it wasn’t successful. It sounds a cliche, but with every film comes a new lesson and Hurley wants to build on the experiences of Dryer, so going forward he’s reminding himself not to “overlook the “fun” factor” when it comes to his filmmaking”.

Somewhat hesitant to release online, because he feels it “doesn’t live up to all I wanted it to be”, I’ll leave the last thought on Dryer in Hurley’s own words – “I thought back to my initial goal: to just get better, so now it’s up to the internet to tell me what they think”.