It's Been A While

Kate calls her ex for the first time in three years. Comedy ensues, but then a devastating confession.
READ REVIEW
Next Previous

It's Been A While 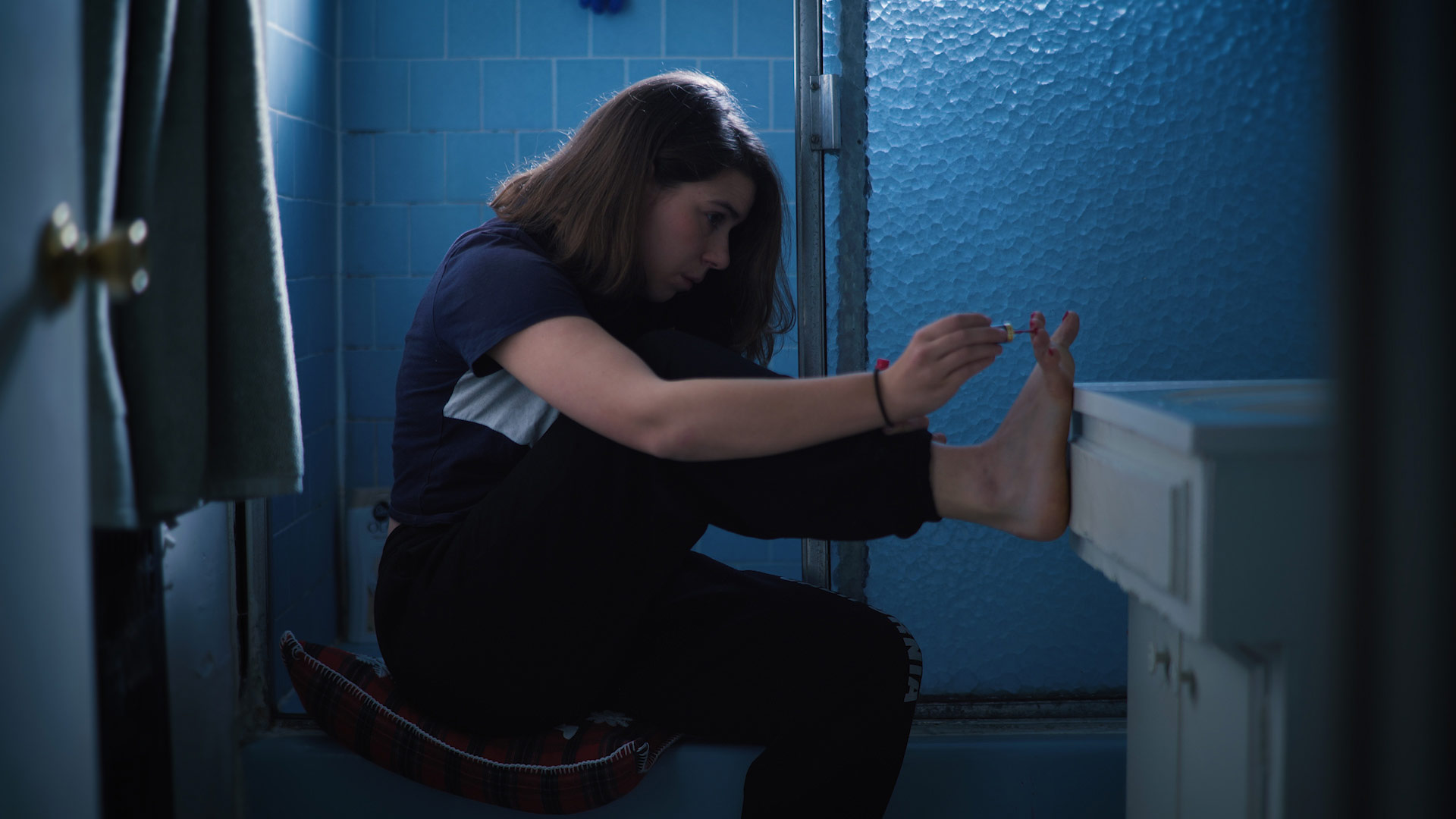 Not to get too inside baseball into our selection process, but It’s Been A While is a film that really divided the team. I don’t mean to suggest that the film isn’t good—it’s an objectively well-shot and entertaining bite-size indie dramedy led by a great comedic performance from star Meg Cashel. But, the central joke skews familiar. An awkward TMI voicemail barrage? What is this? Swingers?

It’s a somewhat “done” idea that had us questioning the film’s novelty. After all, is there enough here beyond a funny escalation of a comedic premise? In more succinct terms, is this more than a sketch?

The magic trick of this short—which was created on a shoestring by director/cinematographer Brett Cramer and screenwriter Ryan Sheppard—is that it manages to balance the broad comedy with emotional resonance. Structurally, the film is a bell curve—a rubber band that is stretched out only to be reeled back in by a surprising reveal that serves as an effective emotional kicker. Cramer describes It’s Been a While as “a memorable performance piece designed around one character”.

This is the rare jokey premise that actually sticks the landing. I often talk about endings being hard (especially in shorts), but this conclusion is not only surprising, it reinforms all that came before it. As it turns out, what we’ve been watching isn’t a broad comedy after all, but rather, a melancholic drama about needing human connection, even if one is searching for it in the wrong place.

In the year that was/is 2020, isn’t that relatable? For a 5 minute short full of jokes, I found myself surprisingly moved by this conclusion. As quarantine stretches on and on, don’t we all just want someone to talk to?

“The idea was to show a need for connection through a glimpse at a moment when loneliness gets the best of someone. As we move on from relationships, we stop sharing our lives with those who once knew us intimately. Kate is reminded of this lost intimacy, and for better or worse, decides to make up for lost time.”

It’s worth noting that I have screened literally hundreds of COVID or COVID-adjacent shorts this year. That shouldn’t be surprising—after all, the pandemic has defined 2020. But, I think what a lot of these shorts get wrong is that they are explicitly about the literal COVID experience (e.g. hand washing, mask-wearing, pantless Zoom calls). They are films for “now.”

While I think you could easily classify It’s Been A While as a COVID film, from its small production size to the subjects it’s addressing, I like to think that what it’s saying about needing intimate connections to other people will resonate long after we’re able to go out into the world again.

Not bad for a 5 minute short predicated on a joke.