Frankie was recently diagnosed with HPV. After getting a follow-up cervical cancer screening, she tries to find human connection and resume normality. This proves much harder than anticipated.
READ REVIEW
Next Previous 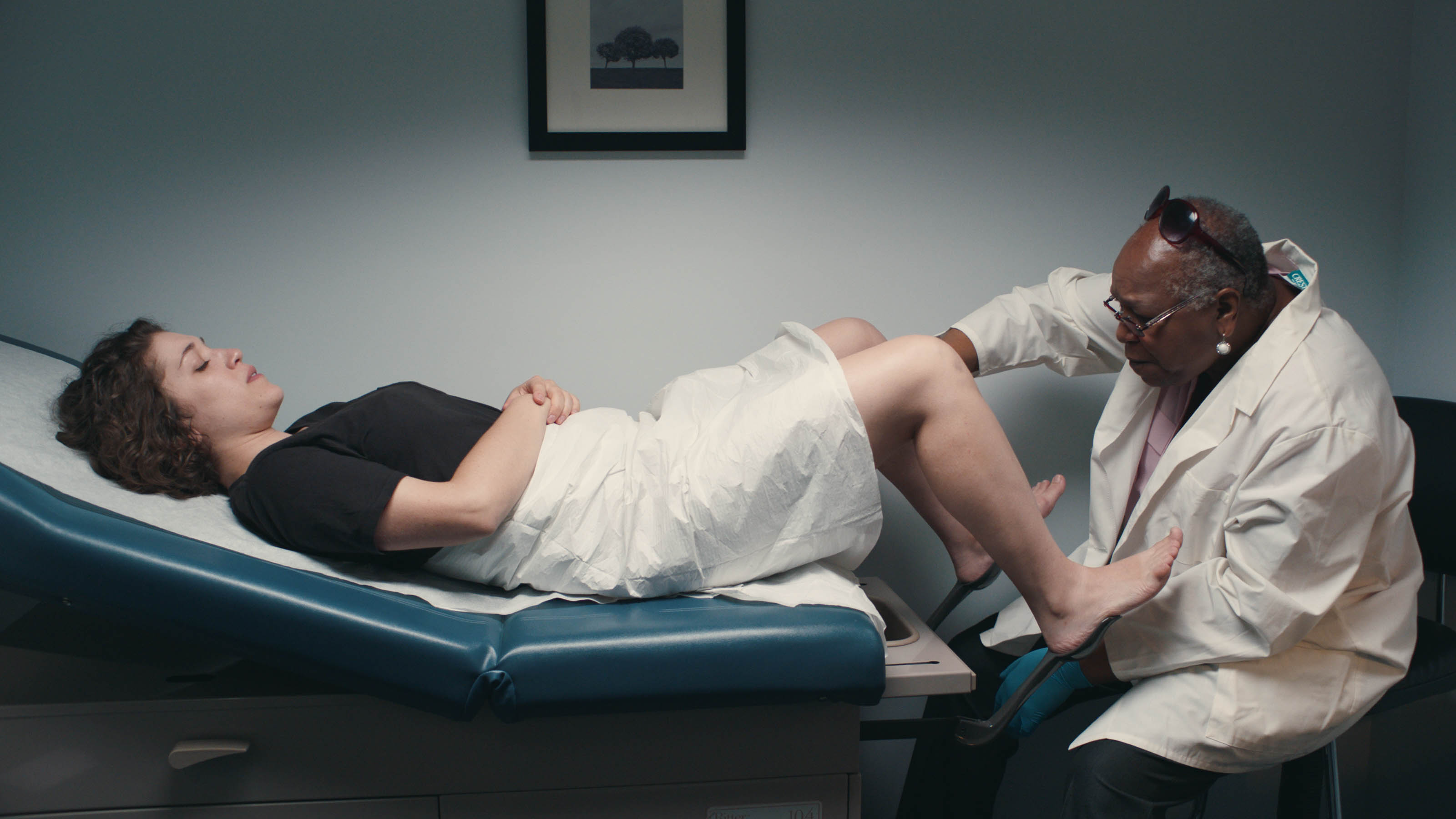 Summer Fridays. Two words that don’t exactly conjure up images of cervical biopsies, STIs or failed relationships, but that’s exactly what you’ll get from Blair Baker and Chloe Berk’s latest short, and boy are you in for a treat! Grounded by a brilliantly authentic central performance (played by writer and co-director Berk), and peppered with razor-sharp humour, and just the right amount of sentiment, this fifteen-minute comedy is alarmingly relatable. For even if you don’t frequent hipster parties and cafes or discuss the importance of recycling, Summer Fridays captures something that anyone on the wrong side of 30 can relate to – the sobering realisation that your carefree 20s are long-gone and adulthood is here to stay.

The film follows Frankie – a thirty-something-year-old woman, recently diagnosed with HPV. After her follow-up cervical cancer screening at her gynaecologist, Frankie tries to resume normality, which proves much tougher than she anticipated. Summer Fridays is as easy to consume as your run-of-the-mill chick flick or rom-com, but there’s plenty more to uncover here. As you chip away at the familiar surface, you’ll discover an honest and affecting study of a woman trying to come to terms with adult life in all its agonising, itchy and frustrating glory. 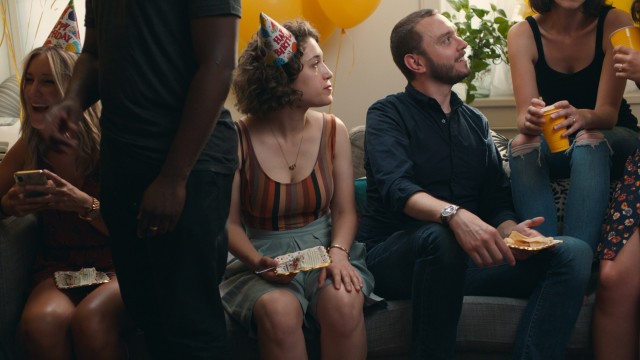 Chloe Berk (centre) not only stars in Summer Fridays, but also wrote and co-directed the film

“Women so often are expected to hide their pain, anger, and sadness, and I wanted to break that mould by showing a woman who has reached her limits” co-director Berk shared with S/W. “The majority of sexually active adults will get HPV at some point in their lives, but for women, an HPV diagnosis is often weighted down by the risk of cervical cancer. It is important to me to portray stories that would otherwise be considered “small,” in an attempt to shift the focus of what is considered worthy storytelling.”

And this is worthy storytelling at its finest – with faultless performances and top-notch writing, all down to the multi-talent that is Chloe Berk. There is so much to admire here, with the brutally awkward chat at the house party topping the list of my favourite scenes in the film, shortly followed by the painfully funny miscommunication between Frankie and her ex. As the directorial duo put it: “Life can be hard, but humor is everywhere, and we felt it was important to find levity in an otherwise serious topic.” And for me, Summer Fridays runs on just the right kind of humour – cringy and clever, without ever going so over the top that it collapses in on itself in a cloud of smugness or vulgarity.

But beyond the comedy, Summer Fridays touches on something painfully human and compelling – the fact that the end of our twenties marks a major turning point in life. As our health becomes something to be nurtured, rather than abused, and our time becomes precious and we become pickier about who we spend it with. Summer Fridays offers something far more complex and granular than you might expect – a bittersweet slice of reality, and I for one would kill for a second helping!