Daniel, a local artisan, meanders through the tight-knit community of Gibara, Cuba, encountering many locals who collectively help him confront his loss.
READ REVIEW
Next Previous 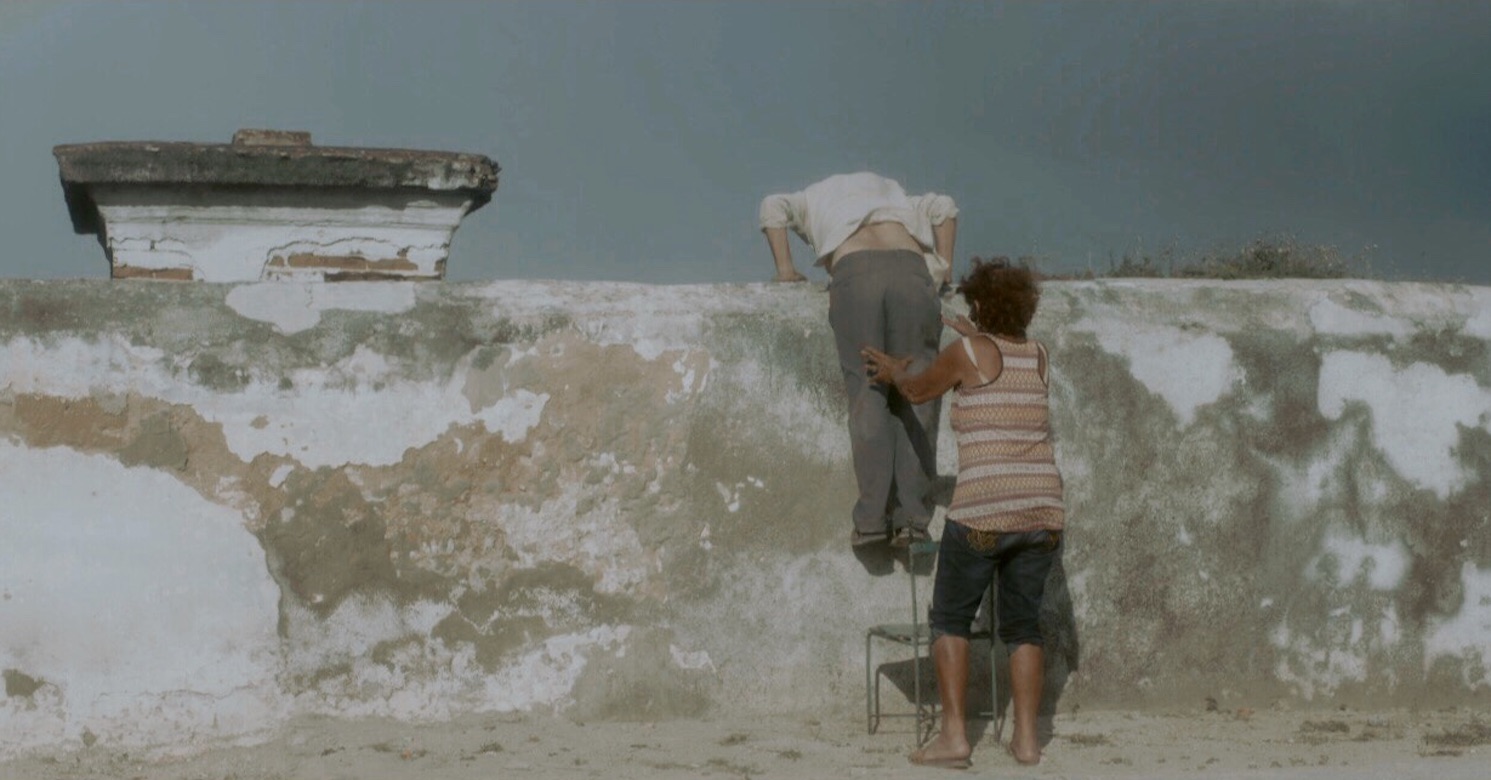 Inspired by a poem he wrote about his Cuban parents and his desire to dig deep into his family’s origins, Writer/director Adrian Cardenas takes his audience on an emotional and physical journey around Cuba in his touching short El Artesano (The Artisan). Meandering through the streets of Gibara, a coastal town on the East side of the island, this 12-minute short employs gorgeous cinematography and a compelling lead performance to portray a subtle and unobtrusive narrative about loss.

The story of Daniel, a local artisan struggling to deal with grief, we follow his travels over the course of one day as he crosses paths with different members of the tight-knit community in which his late wife was a pillar. Though grief is certainly not one of the most untapped emotions in storytelling, Cardenas approaches it from a fresh perspective. 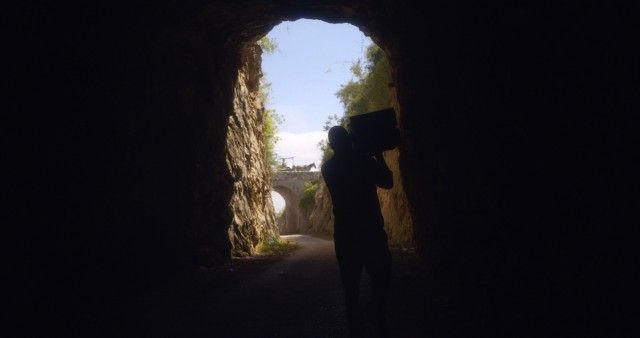 Opening with one of the most subtle expositions I have ever seen, The Artisan’s audience is presented with information at a perfect pace, captivating us without the need for adding superficial or contrived elements. The importance of the local community is clearly established from the opening scene and it is through Daniel’s interactions with the different members that the plot progresses, adding an undeniable authenticity to the story. Cardenas keeps it simple, yet emotionally deep, letting the audience put the pieces together to understand Daniel’s sorrow, before wrapping the film with an ingenious and realistic ending.

“It was the town where I affirmed my Cuban identity”

As a first-generation American, Cardenas was intrigued by his parents’ upbringing in Cuba and after questioning them about their time in their homeland, he decided he had to go and discover the country on his own. Describing his short as “an excuse to engage with my history in order to better understand who I am and where I come from”, the writer/director wanted to build a relationship with the island independent from the sum of his parents’ experiences. As he started exploring he stumbled upon Gibara and was immediately taken by this tight fishing community. “It was the town where I affirmed my Cuban identity”, he tells us while discussing the inspiration that fed the film. To do more than just visit, he wrote The Artisan.

Hiring a local cast of non-actors to play the Gibara inhabitants, Mario Guerra (who plays main character Daniel) was the only person on-screen with any previous acting experience. Cardenas penned a complex character for his lead and Guerra portrays his inner conflict and strong personality through a moving and genuine performance. Each interaction peels a layer from his character and his emotional journey forms the narrative structure of the film – meaning the film’s success relies heavily on the ability of Guerra to captivate the audience. Yet he makes us empathize for his character in an understated fashion, slowly building our connection and understanding of Daniel, leading to an emotional climax which is surprisingly moving. 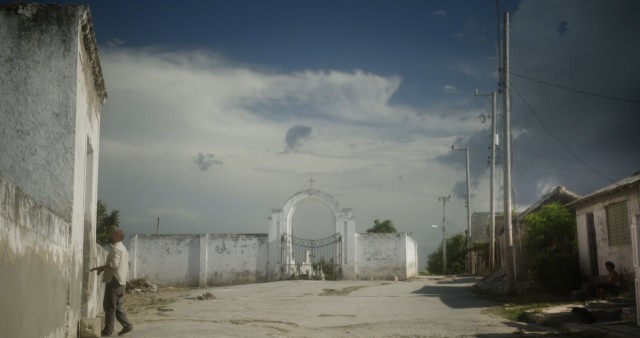 One of the many picturesque shots by DP Lorena Duran

The Artisan is a fine-looking film, with every single frame perfectly constructed by DP Lorena Duran. Shot almost entirely with natural light, through her images she transports us to Gibara and into Daniel’s emotional journey. As we tag along, it feels like a picturesque stroll through Gibara, with the images perfectly complimenting Daniel’s inner turmoil, without ever distracting from the importance of his personal interactions with all he encounters.

The Artisan had its world premiere at the 2019 Palm Springs ShortFest and now holds the record of being the first film from Cuba we’ve featured on S/W. Cardenas is now a Marcie Bloom Fellow (Sony Pictures Classics mentoring program) and is currently developing his debut feature The Story of The Whale also set in Gibara.