After suffering abuse from her stepfather, a queer sixteen-year-old must navigate life on the streets, until she eventually finds refuge at the Pu’uhonua o Wai’anae - Hawaii’s largest organized homeless encampment.
READ REVIEW
Next Previous 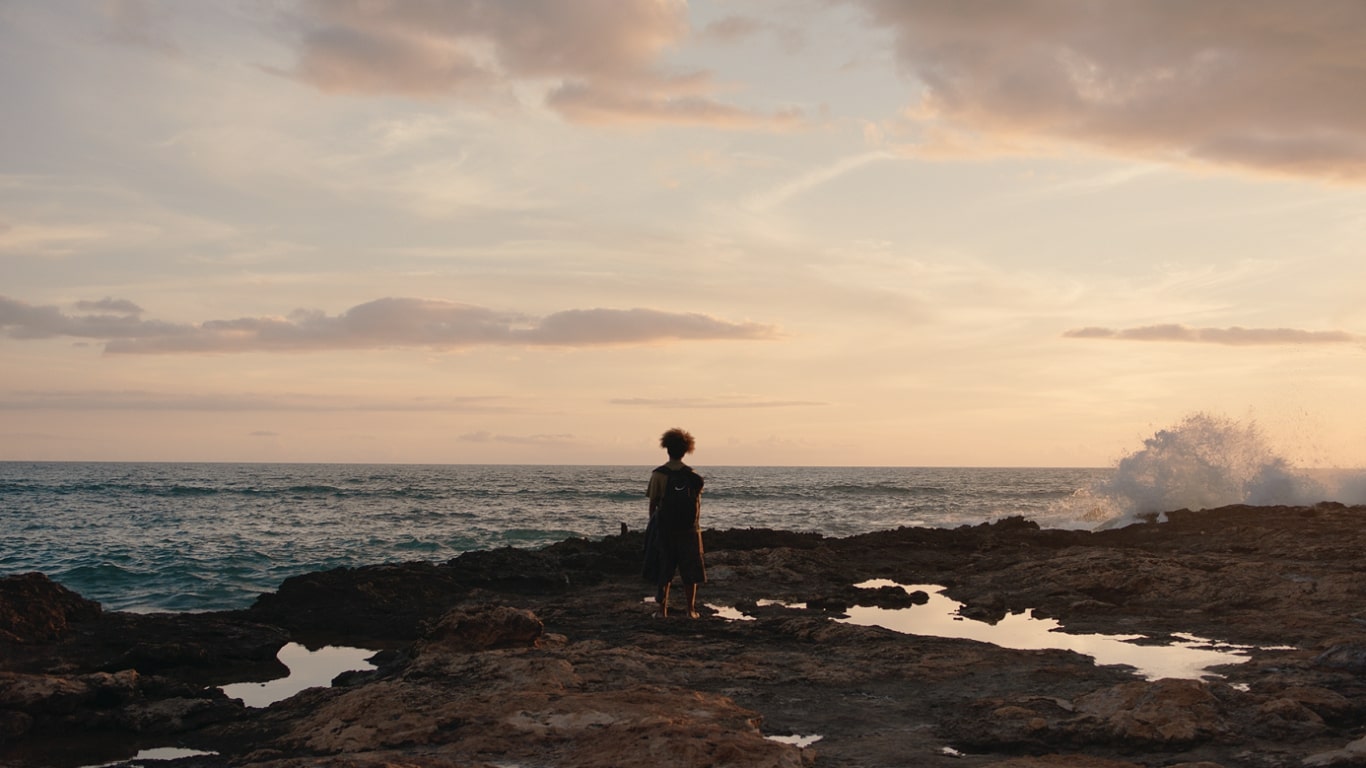 With its picturesque beachy landscapes, the Hawaiian archipelago will be at the forefront of many minds when it comes to the desired location for a dream vacation. However, with one of the highest homeless rates per capita in the US, as well as one of the highest rates of homeless youth, life for the residents of the islands can be quite different to the one that tourists encounter. In Kama’āina (Child of the Land), writer/director Kimi Howl Lee takes us to Wai’anae, a predominantly native corner of the Oahu island, where influencers will rarely venture. Following Mahina, a young woman who had to flee her abusive household, Lee’s thought-provoking and insightful 17-minute film offers a sensitive and authentic approach to chronicling the unfortunate reality and resilience of many LGBTQIA teens.

The motivation for Lee’s film comes from a personal place. As a teenager, spending her summer in Oahu, the director had a fling with a local boy that she came to realize was living out of his car. “Having been romantically involved with someone my age – who was ostensibly homeless – remains one of the most profound, thought-provoking experiences of my life.” she tells us while dwelling on the inspiration behind her film.

Being confronted by this hidden side of the island led her on a journey of self-reflection, sparking a will to shed light on the harsh poverty and homeless crisis, that eventually materialized into the story for Kama’āina. By centering the story around a teenager, the narrative is deepened with a coming-of-age layer. Allowing the situation to be explored with both innocence and understanding, while giving depth to Mahina, the main character, and increasing the audience’s emotional engagement. 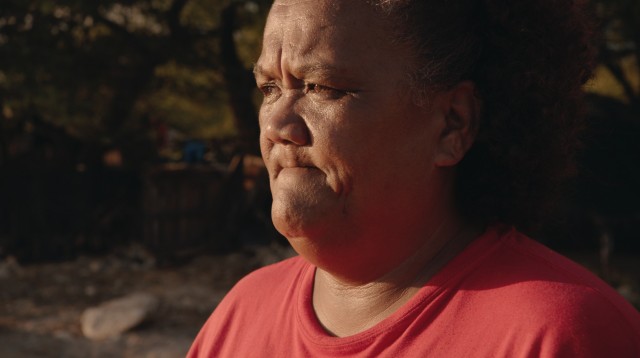 Lee’s lens could not be less exploitative, as the film comes from such a genuine understanding of the situation. She was able to tour the Pu’uhonua o Wai’anae encampment, and have an in-depth conversation with Auntie Twinkle (featured in the film), the de facto governess, who in addition to providing a safe and stable environment to displaced families, has provided shelter to many homeless LGBTQIA teens.

Despite how tragic and traumatic the life experience of some of these kids can be, Lee does not use it to serve her narrative by fetishizing poverty. Instead, opting for a realistic process, she cast mostly homeless, first-time actors, including the outstanding and magnetic lead Malia Kamalani – whose life story is the basis for Kamaʻāina. Having permission to shoot in the community adds an extra, essential layer of authenticity to the film and ultimately draws the audience further in to her emotive narrative .

Re-enacting her own experiences (to some extent), Malia Kamalani feels like a natural in front of the camera. Portraying a complex, compelling character with a strong personality, she plays the role with perfect subtlety, never pushing for an overly dramatic reaction. Lee captures slight but defining moments from her day to build her character, which Kamalani then injects with a rare sensibility. From our seats we embark on the journey with her, appreciating all sides of her character – from her resourceful nature when hiding candy in a slurpee to her cautious, untrusting side when approached by an outreach worker – as navigates the desperation of her situation and attempts to come to terms with the options ahead of her. 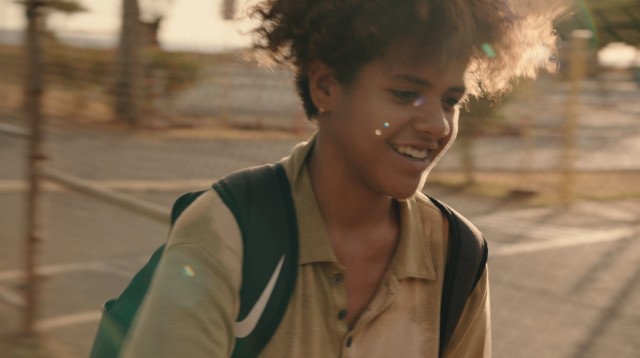 Malia Kamalani as Mahina, the lead character in Kama’āina (Child of the Land)

The emotional release at the end Kamaʻāina came as somewhat of a surprise, as Lee doesn’t push forcefully on the emotional trigger throughout the film. Cleverly using the contrast between the location and the trauma her character has endured to highlight the unjust situation (both in the film and in real-life), it was the emotional climax of her facing the water, that had me turn on the waterworks. Lee subtly builds tension throughout the film, but the performance, pacing and photography in that final scene is perfect in capturing the relief Mahina must be facing.

Kamaʻāina was an official selection at Outfest Fusion and won Best LGBTQ+ Short at the Palm Springs ShortFest ahead of its online release under the Nowness flagship. Kimi Howl Lee was selected for Film Independent’s 2019 Episodic Lab, she is currently a story editor on Netflix’s Locke & Key and was recently staffed on Amazon’s upcoming and (very much) awaited The Expatriates.