Teeny thought it was just another routine babysitting job—until she's shocked to meet the client. As the day goes on, Teeny decides to become the woman she had no idea she always wanted to be...until she gets caught.
READ REVIEW
Next Previous 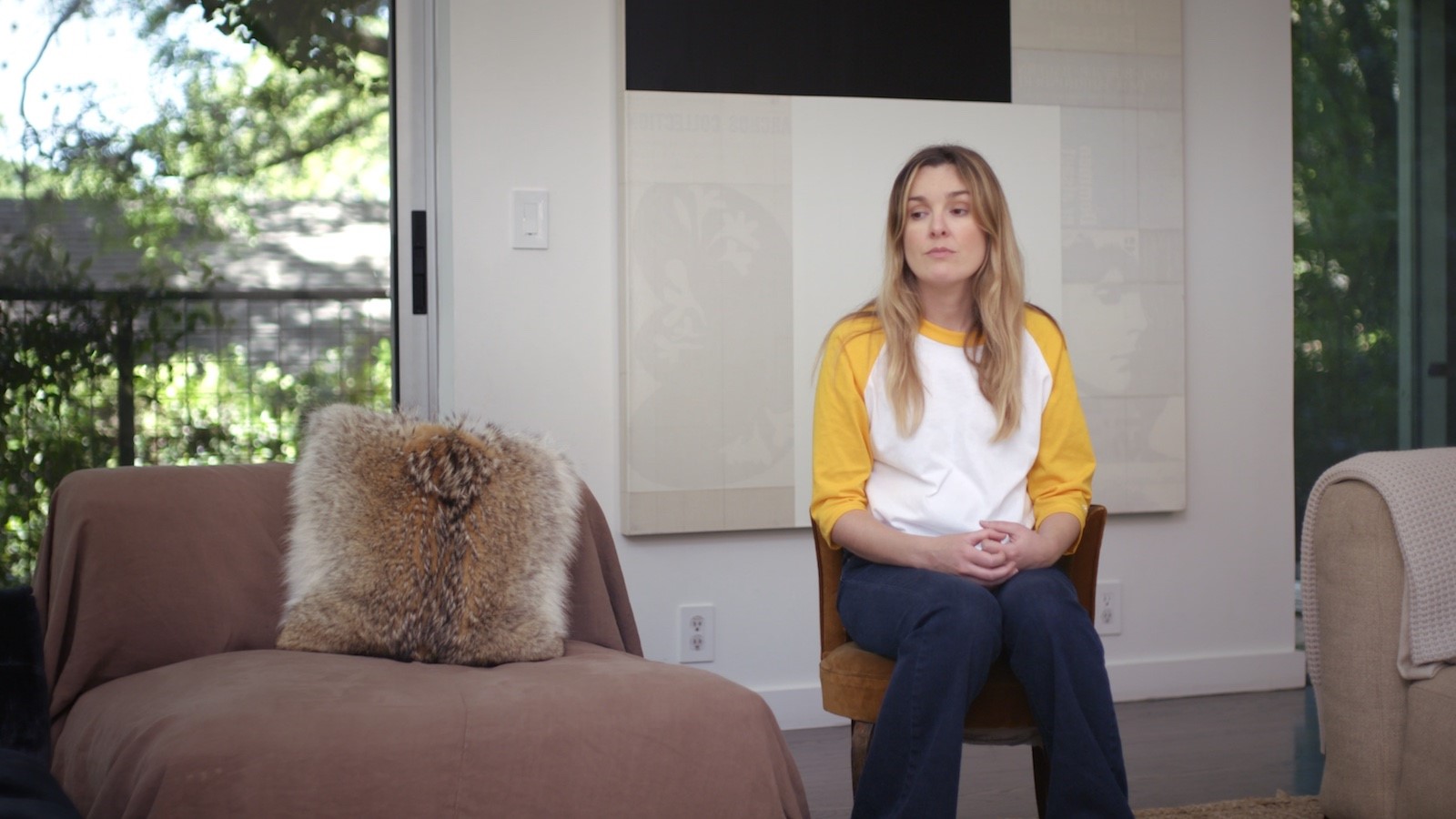 Another upscale babysitting gig at a beautiful house—this is routine for Teeny, a stereotypical 20-something, gig-economy worker. This time is a bit different however. When she gets to the door she is not greeted by an anonymous trophy-wife, but by someone she went to high school with. The mild surprise jars loose something deep and repressed in Teeny’s brain as the unflattering comparison of their social and economic stations awakens a hunger she didn’t know she had. Known for her extensive filmography as an actor, Anna Margaret Hollyman steps behind the camera in Maude, her writing and directing debut. With her trademark humor, she conveys the millennial struggle with a rare authenticity in this farcical story of a woman who tries another’s life on for size.

For a certain segment of its audience, Maude will feel intensely relatable, though its broadest theme—the envious comparison of oneself to another, is universal. Hollyman’s personal experience fuels the comedy, and it is effective precisely because it hits so close to home. Hollyman was a longtime babysitter herself, and it was her realization that over time it was not the mothers getting younger, but she herself getting older, which serves as the film’s genesis. While on the one hand, the film is a personal story of Teeny’s awakening dissatisfaction and the perniciousness of social comparison, it also functions as a broader satire of a stereotypical #blessed wellness lifestyle—yoga and kombucha, athleisure capsule collections and problems with “the help”—and how wealth intertwines with the construction of our expectation for ourselves and life. She does not use the tropes of the “millennial experience” for cheap laughs but as a canvas to explore the pressures placed on us, society’s and our own, as we try to adult. For comedic purposes she turns this unpleasant realization into a plethora of awkward moments by pushing the concept to its limit in giving Teeny the opportunity to taste what she doesn’t have.

Hollyman is also the star of the film and gives quite a remarkable performance. At first, Teeny’s character does not seem that challenging, but that’s only because Hollyman hits all the subtleties effortlessly. Teeny is a mix of emotions, from shame to jealousy, alongside a host of insecurities inextricable from class. It’s fascinating to see these melt away throughout the course of the film however, as she allows herself to sink deeper into fantasy, embracing the Stepford Wives, suburban-mother lifestyle. While much art skewers the pretensions of this lifestyle, Maude boldly suggest that living the good life might feel…good? If you can afford it of course. Hollyman goes through the emotional journey of her character in a compelling way making the end feel all the more bittersweet while also being hilarious, concluding the film with the perfect tone for her last line.

Maude premiered at Sundance in 2018 ahead of a successful festival run with a notable stop at the Palm Springs ShortFest later that year and an online premiere as a Vimeo Staff Pick Premiere. Anna Margaret Hollyman has since co-produced and starred in Sister Aimee that premiered at Sundance 2019, she is currently working on her debut feature film as a writer/director.