A tale of a seamstress, her thread, and a deal gone bad.
READ REVIEW
Next Previous 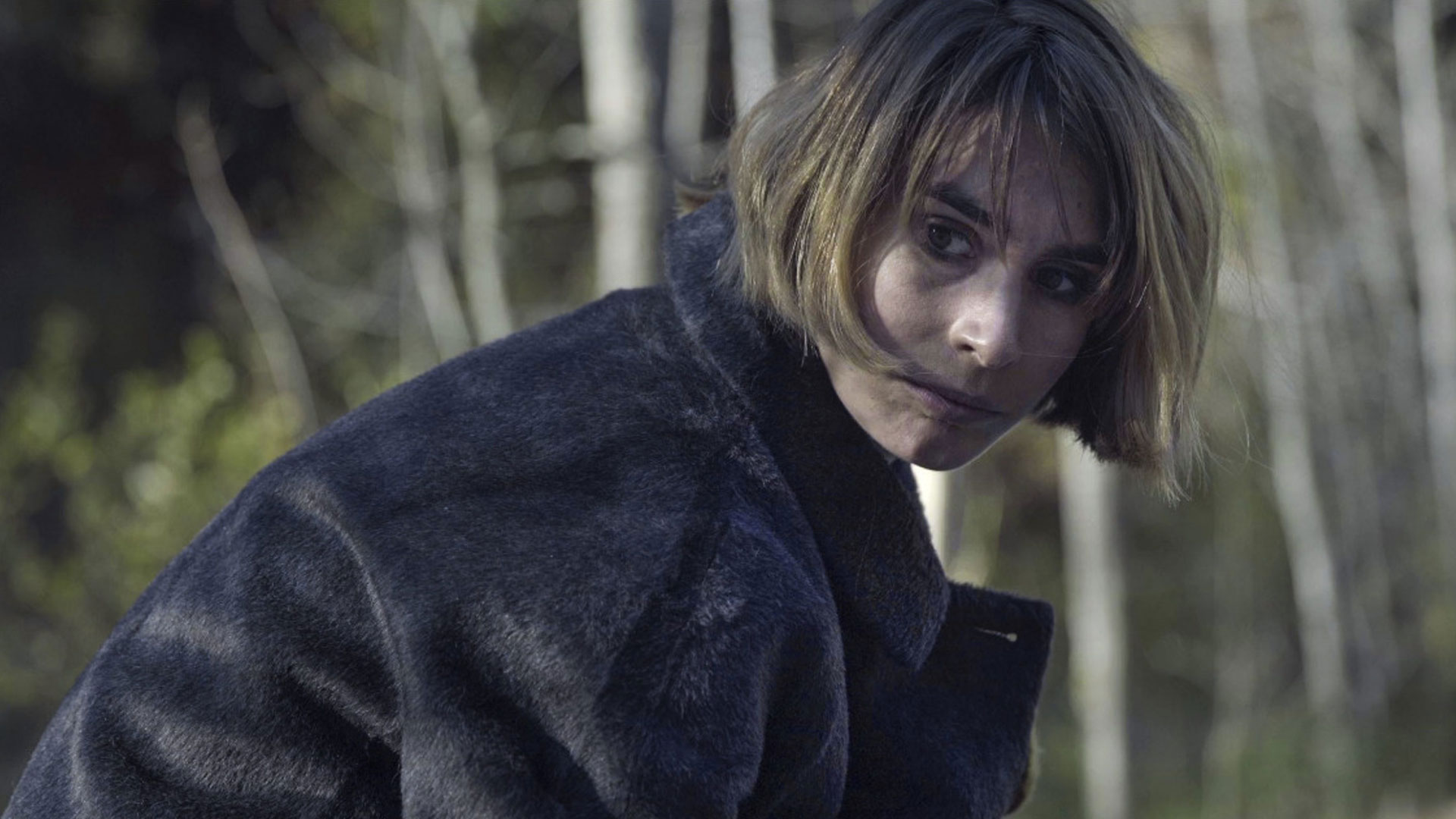 If you ever wondered if a film can be both twee and bad ass, wonder no further. The answer is a resounding “yes” and it comes in the form of Freddy Macdonald’s Sew Torn.

A bizarre, yet compelling amalgamation of tones, Sew Torn is both dark and clever—a fun little ride that continually manages to surprise the viewer across it’s quick run-time. It’s also a perfect encapsulation of what I love about the short form in general: it engages instantly, keeps the viewer constantly guessing on where it’s going, and has a clever, satisfying conclusion. More to the point, it does this all in just six minutes with nary a line of dialogue.

Starting in medias res of what feels like a completely different movie, Sew Torn grabs you from the get-go. The aftermath of an action-packed motorcycle chase. A mysterious briefcase. Two downed opponents. Into the bloody fallout drives a character ripped from the set of a Wes Anderson movie, complete with quirky job (traveling seamstress!) and quirky vehicle (seamstress mobile!). The results of all these ingredients coming together is anything but predictable. But, that’s sort of the beauty. You’re glued to the screen wondering how it’s all going to pay off, and, then, BANG…it does, in glorious Rube Goldberg fashion. It’s the kind of short that will leave you smiling in both its conceptual innovation and crafty plot resolution.

It’s not a deep experience; I won’t argue that. But, it’s a damn entertaining one—the perfect chaser after a long binge of festival drama. It’s all the more impressive that the film’s writer and director is just 19 years old!

Sew Torn was acquired by Fox Searchlight’s growing “Searchlight Shorts” program and was even paired with Ready or Not upon its theatrical release. It’s still unclear exactly what Searchlight plans to do with their growing selection of shorts (apart from growing there YouTube/social presence), but it’s really awesome to see a traditional Hollywood studio invest resources in supporting and showcasing short film.

Be sure to check out other Fox Searchlight distributed shorts at the link below.