A young Bosnian refugee family ends up in a small village in the Netherlands after getting a residence permit in 1994. Absurd situations arise as they are trying to make this new world their home.
READ REVIEW
Next Previous 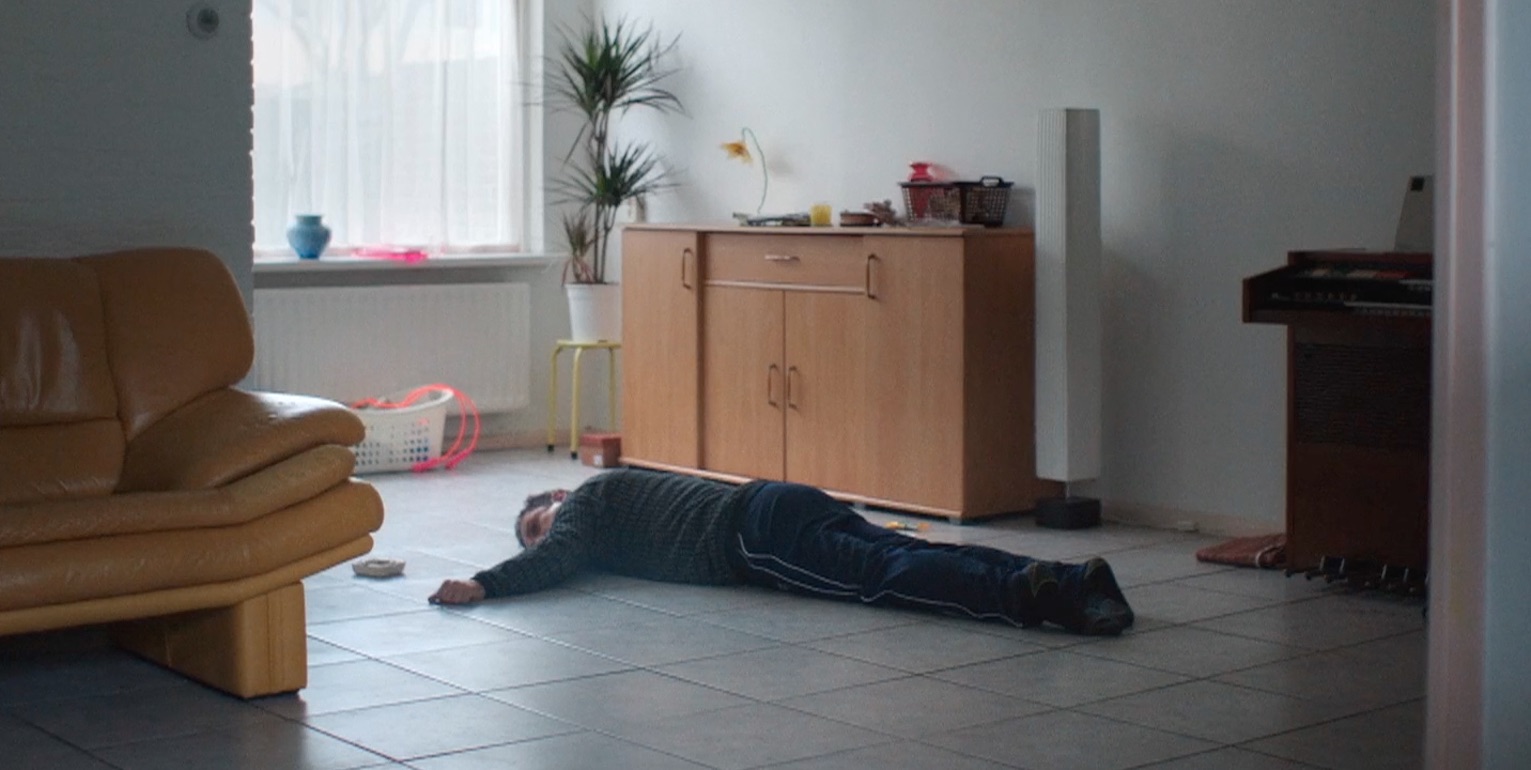 Created as a reaction to the way the media was representing refugees in the ongoing migrant crisis, Ena Sendijarevic’s Import builds on her own memories of leaving her homeland as a child and tells the touching tale of a young family building a home in a foreign country. Told through a series of vignettes, we witness the family interacting with classmates, neighbours and colleagues in what makes for a surprisingly humourous, yet timely reminder of what displacement means for those involved.

“I saw that refugees were being more and more represented in the media in a stigmatizing and dehumanizing way”, Sendijarevic explains when discussing her film with Short of the Week. “I was shocked to see people respond with burning asylum seeker centres and the full frontal exhibition of racism really surprised me. To me, this evoked a very emotional reaction and brought back a lot of the memories from my childhood, when I came to the Netherlands with my family during the Bosnian war. I felt that the reality of the refugee experience was misrepresented and wanted to show the absurdity of it”.

Set in 1994, although Import’s narrative exists in the past, it still touches on some very topical issues. Deciding to set her story over 20-years-ago, Sendijarevic admits her aim was to highlight that the migrant experience is a “timeless” one, whilst also proving there was another way of talking about this awful situation that was “less angst-ridden”. We’ve seen a lot of shorts tackling the refugee crisis hit our browsers in recent times, but injecting hers with humour certainly makes Import stand-out and softens the viewing experience, without diluting the impact.

Narratively, the film jumps from family member to family member, as we witness the two daughters experience the cruelty of children and the mother receiving basic instructions at a job she is obviously overqualified for. However, the storyline that is probably most essential to the success of Import is the one that follows the father trying to install satellite television at his new home. At first, this may come across as a bit of luxury addition to their new life in the Netherlands, but when we discover the footage the he’s been searching for, we discover why it’s so important to him.

“Part of the film is looking at the representation of violence through media”, Sendijarevic reveals when discussing the importance of television in her plot. Towards the end of the film, when the father finally gets the television signal he’s been searching for, our screen is filled with images of war and we experience the horror of what this family has escaped, as he mourns his homeland’s terrible demise.

These images were not only vital in the impact of the film on a narrative level, they were important in deciding the aesthetic approach for Import. Choosing to shoot in a 4:3 ratio as she wanted to “underline a nineties feeling in the film”, the director describes this shooting decision as also being key to “connect the images on the television screen to the images of the film itself”

As part of the jury that awarded Import a ‘Best European Short Film’ award at Go Short – International Short Film Festival 2017, it’s exciting to finally see Ena’s film online and encouraging to see the impact of the film still as resonating when viewed online. Equally exciting, the director has just finished her debut feature Take Me Somewhere Nice, which recently premiered in the Tiger competition at the Rotterdam film festival (where it won the ‘Special Jury Award’) and is due to play Cannes this month.