A thirtysomething burnout sacrifices his own dreams to take care of his dying mother.
READ REVIEW
Next Previous 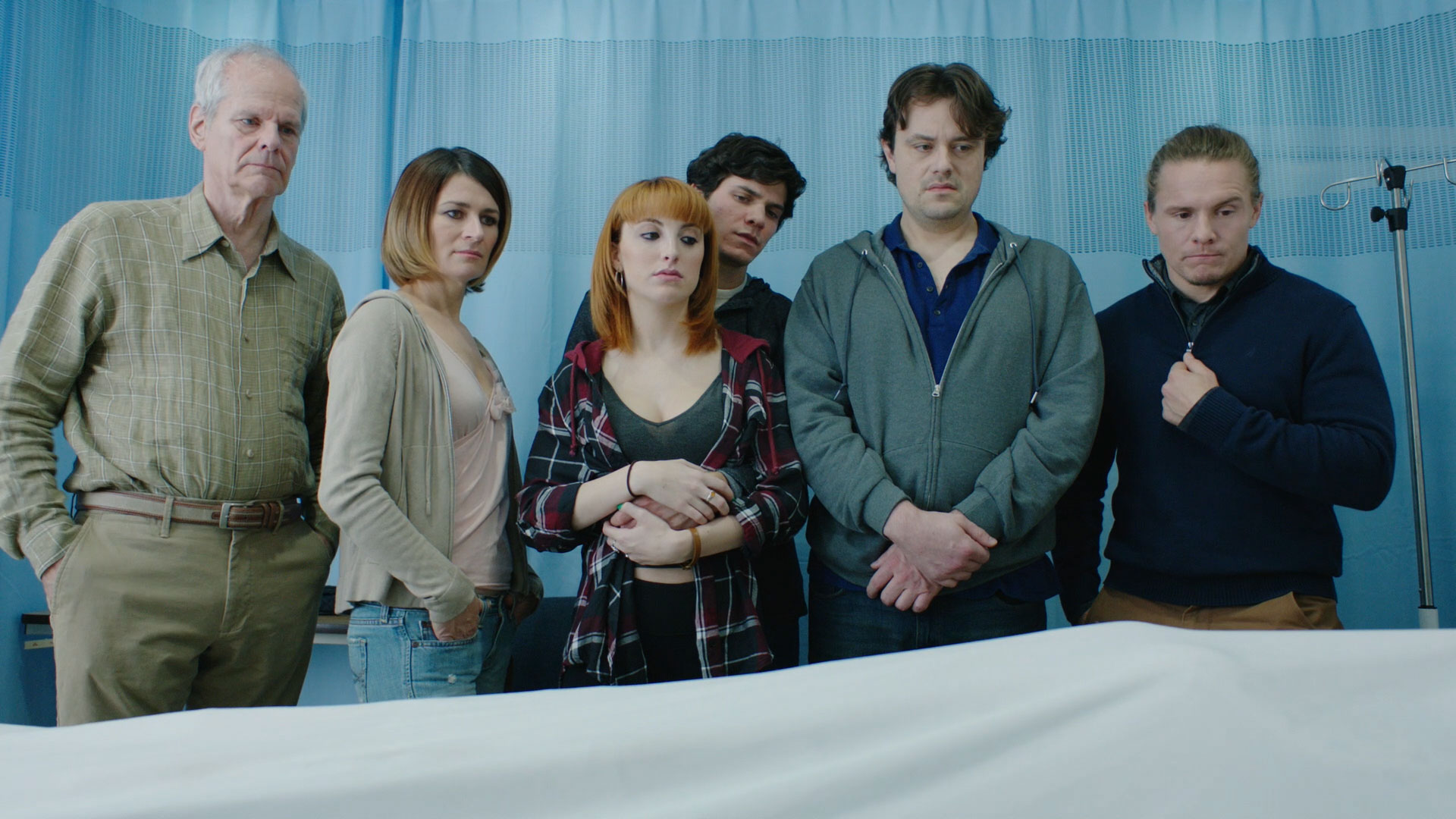 Dramedy about Family in Live-Action
Directed By Jennette McCurdy
Produced By Waffle Cone Inc.
Made In USA

As I hinted in my 15 Things Wrong with Your Short Film article a few years back, when it comes to movie tropes, a dead or dying relative is something to be avoided. Well…here comes filmmaker/writer Jennette McCurdy to prove me wrong…

Unlike the overwrought navel-gazing grief totems I often screen for this site, Kenny leans into the comedic side of losing a parent, unafraid to explore the sheer ridiculousness and mundanity that exists even amidst tragedy. But, while the comedic angle of Kenny allows it to be far more watchable than other “heavy” films about a cliché topics, McCurdy still manages to infuse the story with a deeper sense of meaning.

The titular Kenny is a a bit of loser—working at a Chipotle knockoff, taking care of his ailing mother (who also treats him badly). It’s not a particularly nuanced or original character backstory, but McCurdy’s writing, anchored by a strong central performance from David Barton Harris, elicits empathy from this sad-sack protagonist. McCurdy is painting this idea that, yes, death can be devastating. But, it also can be a relief. After all, when you’re the primary caregiver of a dying person, his/her death can feel as if weight is lifting off your shoulders. For Kenny in particular, it represents freedom. That’s a starkly honest sentiment—to admit that your life would be easier if your relative would just “die already”—and it’s this honesty that sets McCurdy’s film apart. She’s covering this dark topic, but doing so with a sly little grin.

As McCurdy relates in her director’s statement:

To cope with my mother’s death, I watched a lot of material dealing with the subject matter of loss, and I was frustrated by how romanticized and glorified it was. That was not my experience. My mom died when I was 21. We had a complex relationship, funny at times and heartbreaking at times. For a long time it was hard for me to admit to myself that losing her was as liberating for me as it was devastating.

It’s exciting to see McCurdy, a Nickelodeon star and Instagram celebrity, break out with her own original narrative voice. Her work on shorts is serving as a strong training ground to help build her skills as a writer and director. Kenny isn’t perfect—some of the jokes feel a bit obvious and it’s probably a few minutes too long, but it’s exciting to see her develop and refine her cinematic voice—a voice we’re more than happy to champion in its early stages.