There is a grassroots movement stirring among the disenfranchised youth of London. Led by a group of passionate elders, BikeLife gives the forgotten kids of London the opportunity to cross postcodes without fear and the freedom to just be kids.
READ REVIEW
Next Previous 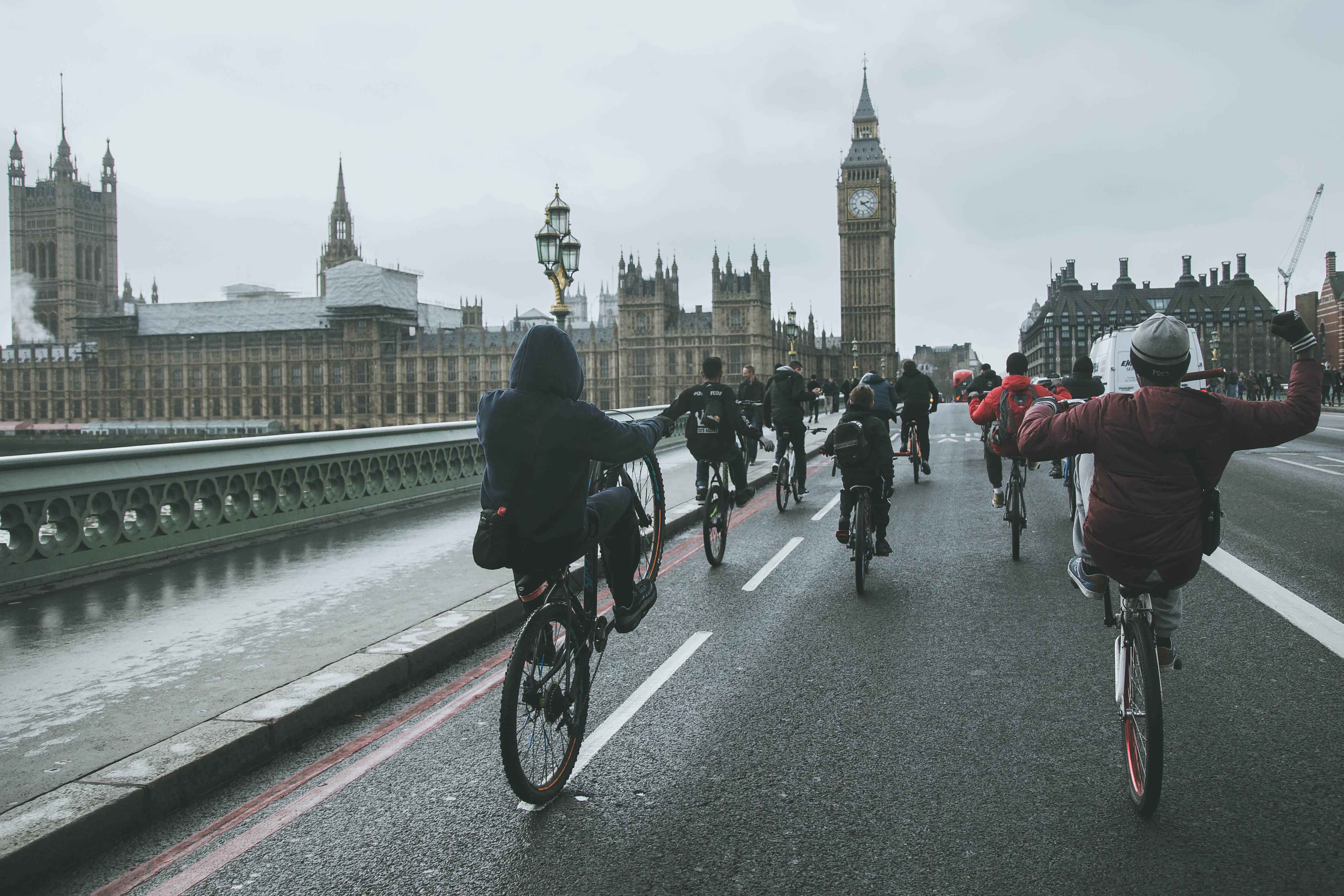 London’s youth. A tarnished phrase nowadays, a sentiment fueled by the British news sensationally throwing in knife-crime stats and victims’ names between the weather and transport ‘where you are’ sections. But directors Jake Churchill and Prokopi Constantinou, the duo behind itdrewitself, boldly reclaim the reputation of the kids who roam the capital on bikes, by busting the anarchic tribe myths and celebrating their characters in Before The Storm. Running on grit, with just the right amount of sentimentality, and powered by a heart with an urban beat, the 11min documentary might just be the coolest short around, but more importantly it could give us that push we so desperately need, towards a less prejudiced society.

By simply getting on their bikes and pulling wheelies, the thousands of riders who frequent the mass ride-out “Bikestormz” have made a lasting impression on the capital—and not always for the best due to the association many residents make between them and violence. However Before The Storm follows a group of kids united by the motto ‘Guns Down, Knives Down, Bikes Up’—led by a group of passionate elders, the BikeLife movement and philosophy is giving the young Londoners hope for a better, safer future. “Living in SE London I see groups of kids doing wheelies across town almost every day and was always blown away by how talented they were. We knew we could make something visually arresting that would capture their energy and skill, (but) it wasn’t until we read an article in Huck magazine about just how widespread this movement was becoming and how much more there is to it than just riding bikes that we realised there was a bigger story to tell” – Jake Churchill explains.

Encountering these kids on the road, I must admit, I usually feel a great deal of annoyance, only slightly surpassed by the desire to run them over, so I wasn’t particularly enthused by the prospect of screening a documentary about them. My opinion soon changed, however, when I learnt about the incredible influence the BikeLife movement had on these kids’ lives. Churchill was struck by the same revelation soon after they started filming Before The Storm.

“(BikeLife) was giving them an outlet for their energy and creativity and a freedom to travel across London and between postcodes without trouble. The public only see one side of what these kids are involved in and they are often seen as a nuisance. Our intention was to show this other side of the Biklelife movement and try and change perceptions of who these kids are” – Churchill recalls.

Therein lies the real power of the documentary. Yes, it’s a slick production with some pretty impressive cinematography. Yes, the characters we meet are likeable and relatable. And yes, I bobbed my head to the beat and felt quite cool doing it. But what makes Before The Storm such a compelling watch is the positive message behind it. I see the film as an authentic tribute to the capital, where the kids are the real stars who shape the city through their passion and creativity. And I think this positivity is exactly what London needs right now. Jake Churchill and Prokopi Constantinou are pitching Before The Storm to broadcasters and production companies with the intention of making a feature documentary or TV series, so stay tuned!