Two friends stumble upon a unique and valuable piece of motion picture history in Omaha, Nebraska.
READ REVIEW
Next Previous 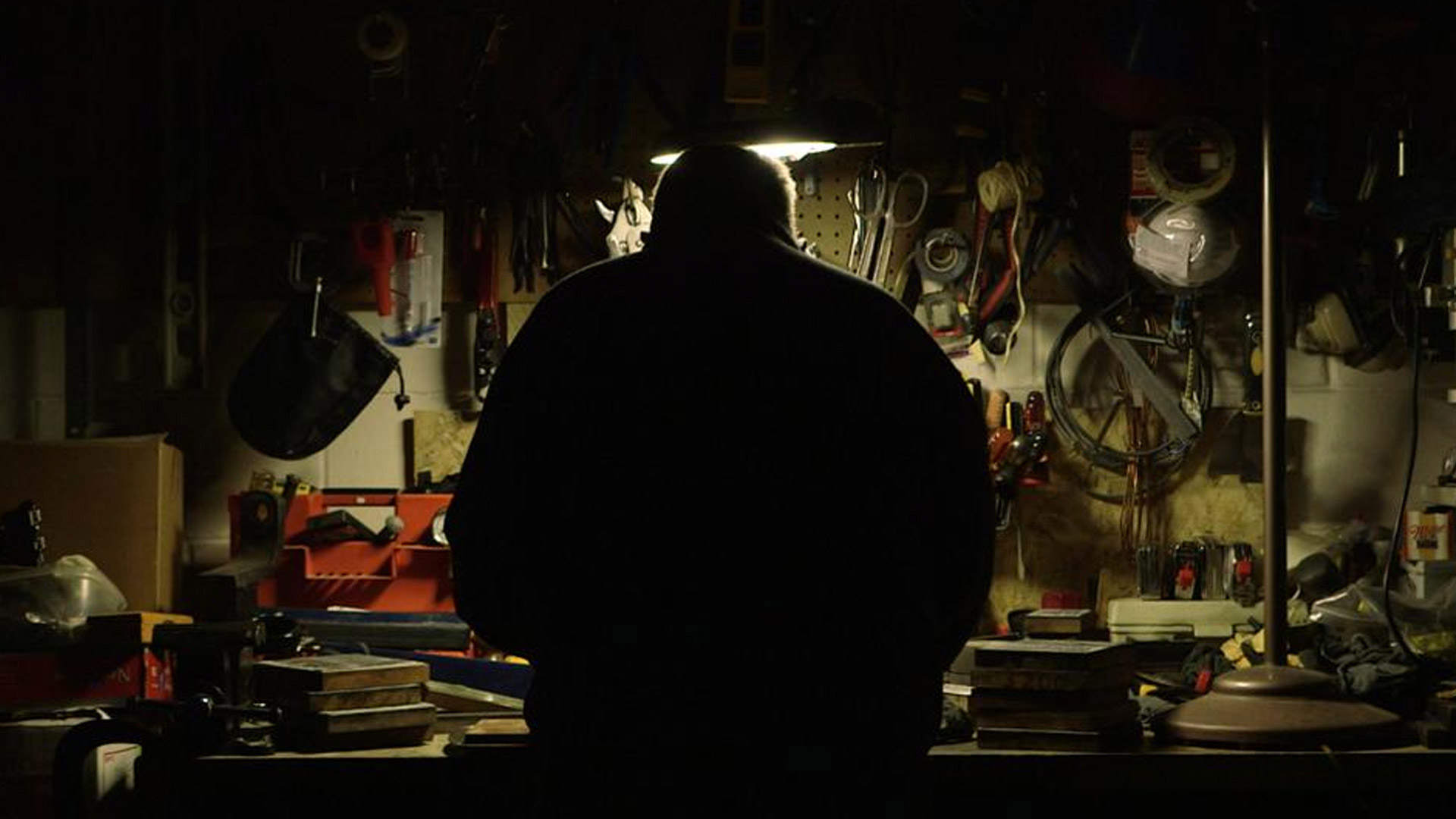 Everyone has had the “garage sale” fantasy. You know what I’m talking about: you buy an old old antique at a yard sale and, miraculously, it turns out to be worth a fortune. It’s the type of wishful thinking that has kept Antiques Roadshow on the air for twenty years.

For DJ and Marilyn, two friends in Omaha, Nebraska, that dream became a reality. They stumbled across a collection of antique letterpress blocks used by movie studios to print advertisements before the rise of the modern digital age. Although they only paid $2K for the entire lot, the collection has been estimated to be worth between $10 – $12 million.

In this meditative piece from director Adam Roffman, we are given a tour of this aforementioned block collection. Although it’s not a narrative-heavy film, there’s just something entrancing about this nostalgic look back into the golden age of cinema through the physical materials used to promote the industry. Movie buffs will be wowed by the movie advertisements contained within—from Casablanca to Dr. Strangelove. But, we’d argue that this atmospheric portrait will prove to be magical for more than just cinephiles. Essentially, it captures the wonder and power of preserving the past through a pop culture lens.

It also poses the question: what do DJ and Marilyn do next? Yes, they are sitting on a theoretical fortune. But, estimated worth only means something if there is an actual buyer. And, so they sit in a weird limbo. On paper, they’re millionaires. But, in reality, they just have boxes and boxes of metal blocks taking up space. Roffman paints all this in a subdued and ethereal style. There are no typical talking head set-ups. Rather, we are guided by narrative soundbites and simple, yet effective, shot choices. The overhead dolly shots looking down on the blocks are especially effective.

The Collection premiered at SXSW last year and is finally coming straight online with a Vimeo Staff Pick. Director Adam Roffman is currently hard at work on a feature length documentary as well as a feature narrative script.