I Have Something To Tell You

A fine art photographer employs his craft to heal old wounds and cope with his HIV/AIDS diagnosis, creating an acclaimed portrait series in the process.
READ REVIEW
Next Previous

I Have Something To Tell You 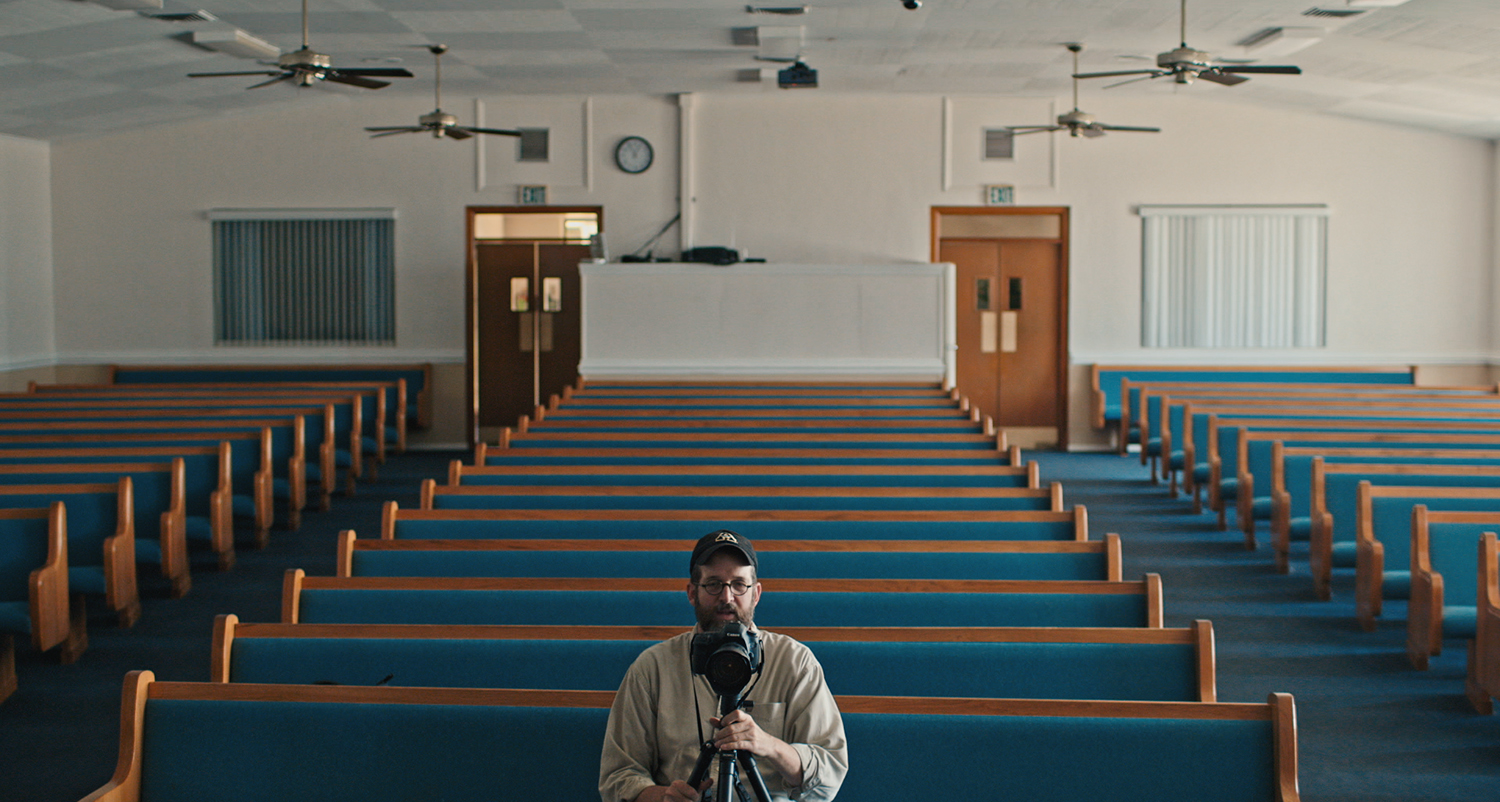 It’s no secret that profile documentaries about artists are a bit exhausted. In fact, I’d go as far as to say that they can be nauseating in how they take themselves so seriously. Why then, would we feature a film about a photographer? Filmmakers Dumaine Babcock and Ben Joyner profiled Adrain Chesser because as fellow artists, they could appreciate the power of a person who used their art as a way to face their inner demons – to heal. An emotional undertaking, I Have Something To Tell You is special because it forces you to relate to a deadly disease and a life-time long struggle of feeling abandoned.

“As artists, we were moved by the notion of using one’s art to overcome immense trauma or pain”

I Have Something To Tell You follows Southern-born photographer, Adrain Chesser, who was made internet famous for photographing his loved ones at the moment he reveals to them the hardest struggle of his life: testing HIV positive and an AIDS diagnosis.

The film serves as a retrospective of Chesser’s life, living through the early 80s as a queer at the beginning of the AIDS crisis to memories of a conservative Christian family who wouldn’t accept him.

Babcock and Joyner force us to relate to Chesser much like the artist’s work that inspired them. “All of us also grew up in the deep south, and had gay friends who were mistreated or even ostracized,” Joyner elaborates, “as artists, we were moved by the notion of using one’s art to overcome immense trauma or pain.”

It’s no secret that finding someone as colorful as Chesser to profile is no easy feat let alone the task of convincing that person to agree to be filmed. The film’s subject, having garnered quite a bit of attention online from The Huffington Post’s article a few years ago, was already on their radar before deciding to pursue the project back in school at Savannah College of Art & Design.

Babcock and Joyner found themselves at a unique advantage because of Babcock’s relationship with Chesser, who just so happens to be his godfather. With such a personal connection to a film’s subject, it’s no wonder that I Have Something To Tell You is so compelling to watch.

A powerful short documentary about coping, I Have Something To Tell You reveals that facing hardship is universal and that how you choose to move forward is what will define the rest of your life.

Joyner is currently shooting a feature documentary in addition to working on other short-form projects including a narrative short sci-fi thriller, which is being funded and produced through South Carolina Indie Grants. Babcock is working as an ICG Local 600 camera assistant in Atlanta, while also shooting smaller indie projects. He is currently assisting on an episodic television series.