Four young people unknowingly walk toward a moment in their lives when a fever overtakes them, bringing out their most basic instincts.
READ REVIEW
Next Previous 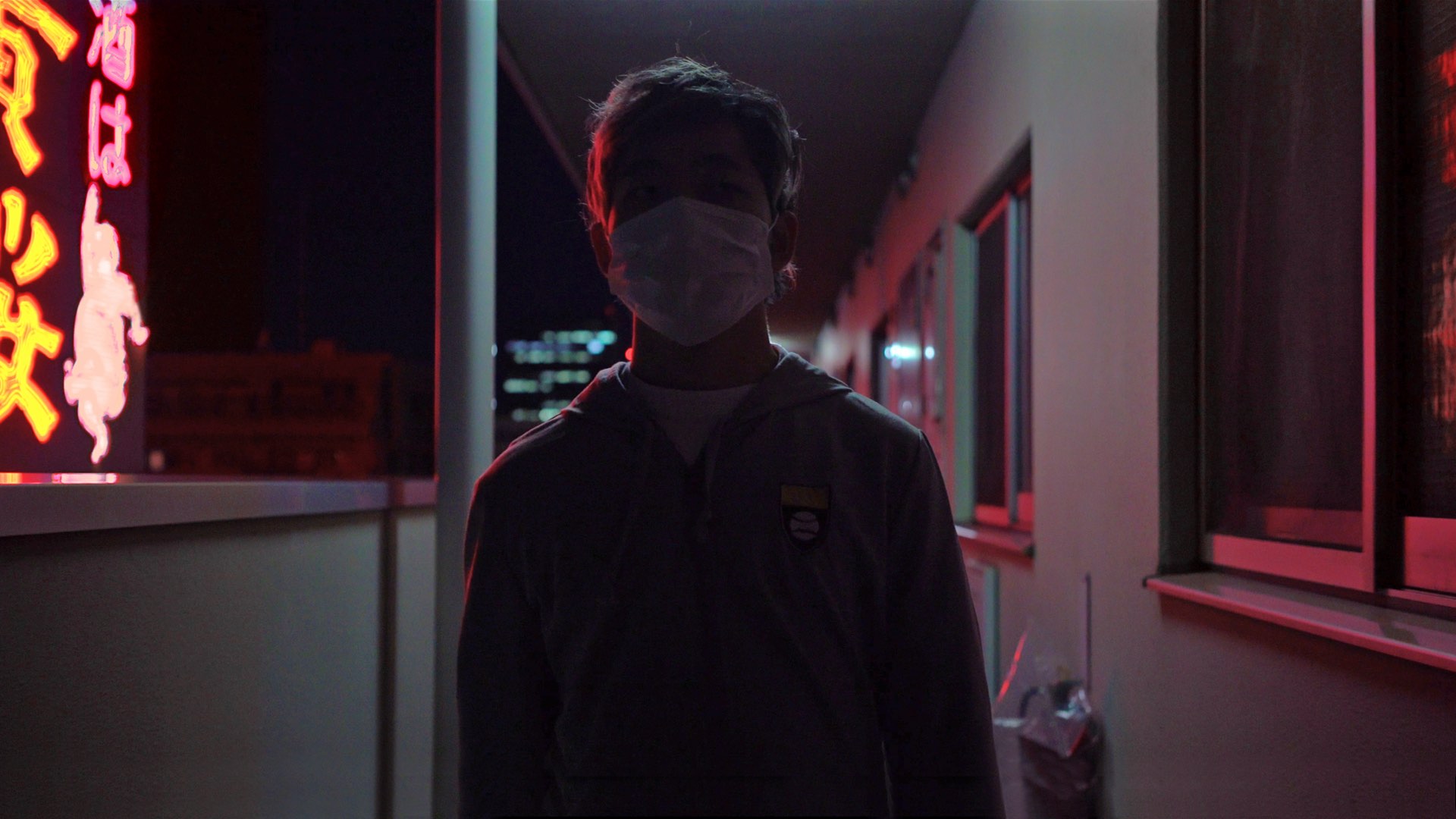 An ambitious short film shot in 4 cities in Japan, Nepal, Oman and the US, by two person crew Logan George and Celine Held (aka ELO Films), Fever is an abstract and experimental piece of storytelling created in some pretty unusual circumstances. Featuring 4 storylines orbiting around young adults struggling to cope under pressure, this quartet of narratives are connected through their common themes and perfectly choreographed in post to unite as one cohesive, intriguing short.

Shot in between classes whilst working at international schools teaching drama and film, George and Held describe Fever as a “kind of a personal challenge”. Filming with their own equipment (a Sony A7Sii) and working with high school students as actors and PAs, the directorial duo would often land in their chosen cities without lead actors in place – just one of the many challenges they faced in this multinational production.

“We biked around Tokyo and Kathmandu until we found our locations”, the pair reveal. “We used Google Translate to communicate, we stole every location, we were rained out in Muscat, we were snowed out in Tokyo, we found adult actors in the last hour in Kathmandu, and somehow managed to return almost every costume we bought in Hartford”.

The ambition in Fever isn’t limited to the production however, narratively George and Held’s film tries some quite unusual things (for a short) with its lack of dialogue and four individual storylines. Though the ‘fever’ part of the synopsis feels a little redundant to me, I really enjoyed the way this 10-min short built throughout its short run-time and on a basic level I think it’s easy to connect with these 4 stories concerning the ‘follies of youth’.

Shooting another three short films this summer and hoping to move into pre-production on their feature later this year, 2017 looks to be a busy year for the ELO films pair