Crawling back from the edge of society, Thirsty tries to prove he's a "changed man" to his sister in order to gain access to his daughter once again.
READ REVIEW
Next Previous 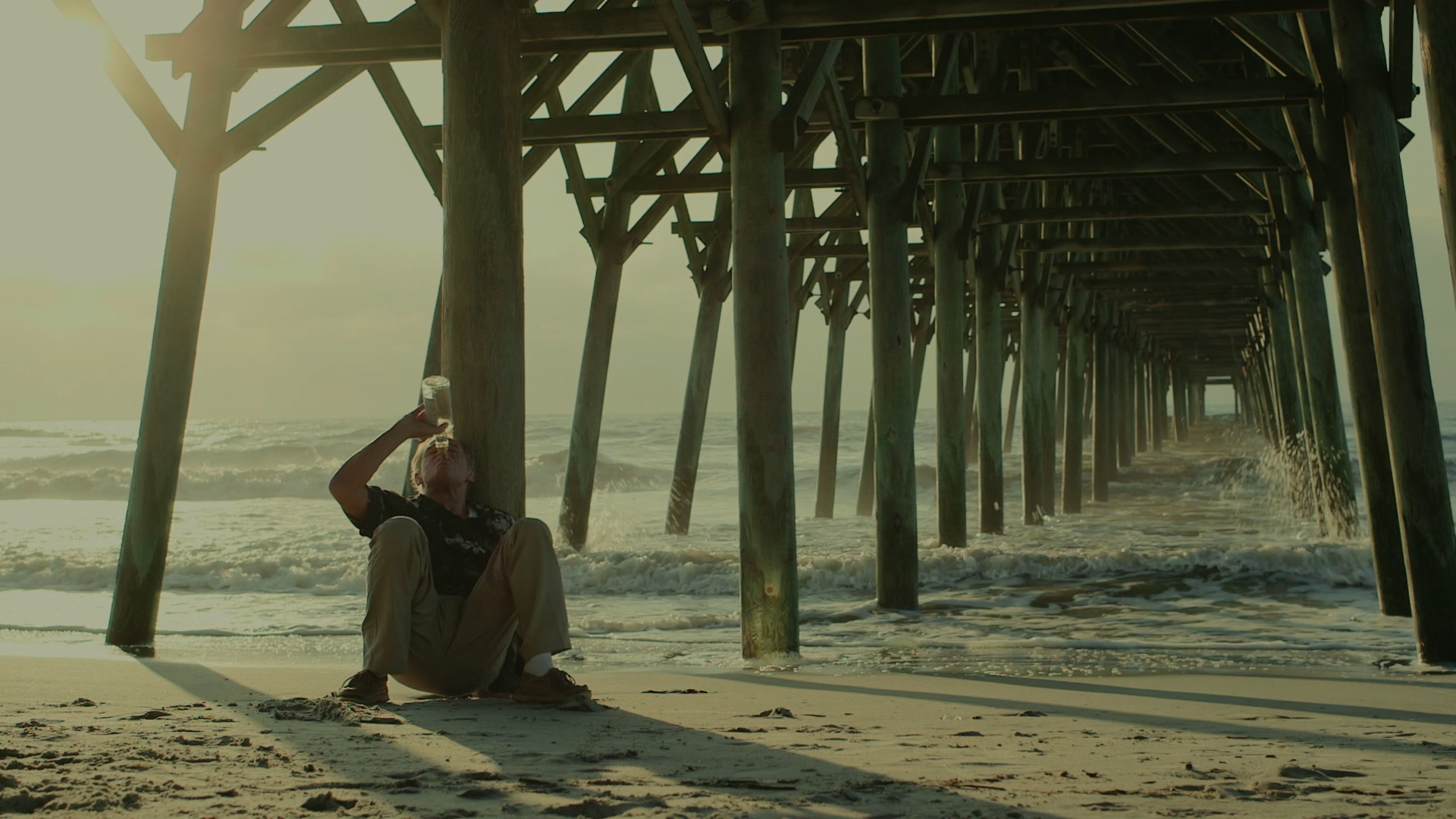 Perhaps there’s nothing more innately dramatic and relatable as a man who just wants a second chance. In director Shea Sizemore’s Crab Trap, we are introduced to Thirsty, a world-weary guy who’s done some bad things, but is ready to make amends. Granted, the trappings (excuse the pun) of the film are familiar: estranged daughter, a criminal past, a desire to start over. But, despite the dramatic familiarity, Sizemore’s handling of the story is rich and compassionate. It’s a film in which you will genuinely grow to care about the characters involved. The emotional turns feel like blows to you, the viewer, just as much as they do to the characters on screen. In other words, simple, yet strong dramatic writing.

It’s a common adage that the best location in cinema is a character’s face. Danny Vinson, who plays Thirsty is a perfect encapsulation of that idea. His face is full of yearning and repentance, each wrinkle a thread that leads back to an unsavory past that he wishes could somehow be washed away like marks in sand. Likewise, he is supported by a stellar group of secondary actors, including the always wonderful Rebecca Koon.

Of course, though, I would be remiss to not mention the film’s literal location. Shot in South Carolina, you can practically smell the salt air and feel the sea breeze. The film’s look really captures a beach essence. But, not in a playful, summery way. Rather, it’s that of the fading dregs of the season, the last bit of sunlight before an impending afternoon storm. With its muted color grade and simple, but effective, cinematography Sizemore truly captures a unique sense of place.

We’ve had our eye on Sizemore’s work for awhile, watching him learn and evolve his craftsmanship with each short he makes (check out My Luchador if you’re digging this film). With Crab Trap, it feels like he is starting to truly hone in on his voice. This may not be a cinematically complex or innovative film, but it gets it right where it matters: story and heart.

Sizemore is currently developing two feature films that he’s hoping to start production on in the coming year. Stay tuned for more!