Text messages on an old Nokia phone tell the story of a 3-year relationship, and raises questions over how we communicate in an increasingly electronic world.
READ REVIEW
Next Previous 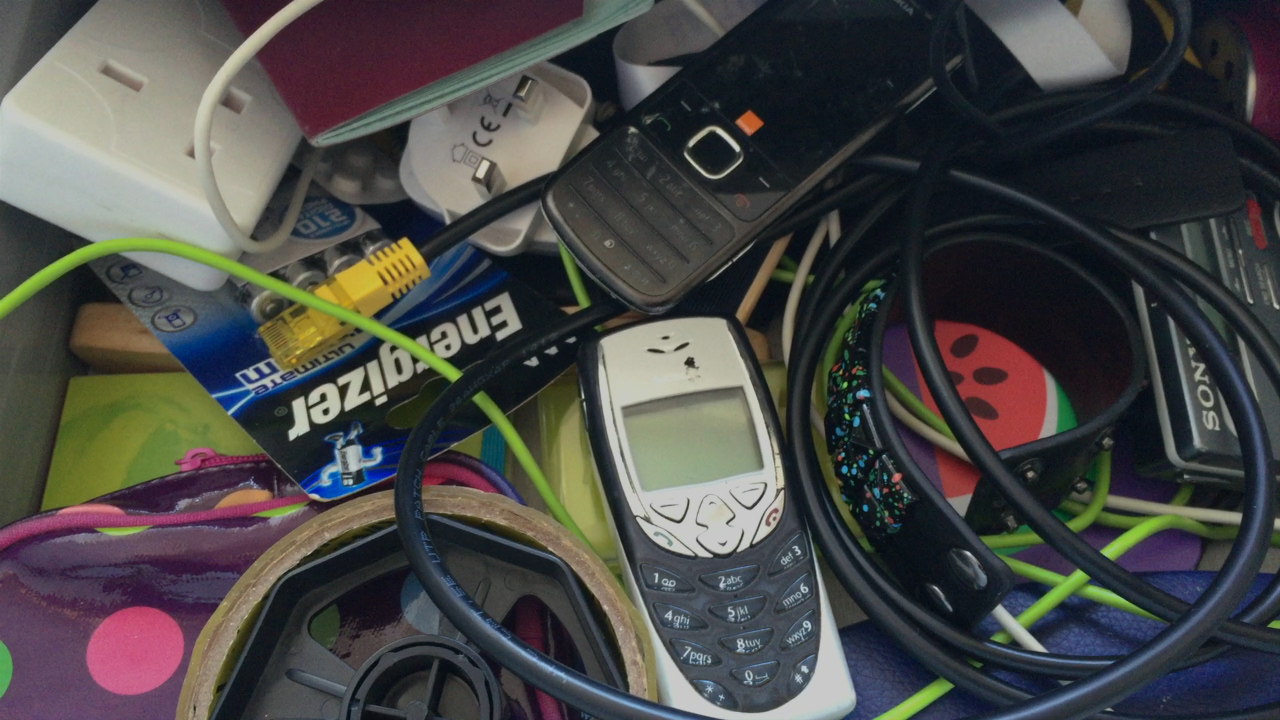 Upgrading her phone and relegating the old Nokia to the kitchen drawer, filmmaker Victoria Mapplebeck realized that the phone contained all the text messages between herself and her ex-partner. Starting just after they first met, 160 Characters plays the text messages out on-screen with minimal narration from Victoria herself, telling the story of the relationship. The approach is minimalist; the results are anything but.

160 Characters (the old character limit on SMS) is a film that works on several levels. The most obvious of these is the narrative of this relationship starting, floundering, and failing, in a clear presentation.

It is surprisingly moving as events play out, and it is remarkable how much you start to understand the two ‘characters’ through so few words. Victoria’s construction of her film aids this, with the spaces between the messages and narration often delivering just as much as the texts themselves.

The small details add to it. For example, the changes over time in ‘signature’; from formal full name, to playful initial, to no name tag at all. The on-screen delivery of the text helps convey reluctance, sadness, and pain; while the footage (shot on an iPhone 6) recreates where the texts were sent in a way that aids the narrative (the buzz of the post-date bus ride home; the poignancy of being on the beach with no shadow next to yours).

One thing that strikes home is the significance of these communications, and how unsuited they are to the medium of truncated text messages sent while on the move. This is an observation that drove Victoria to make the film, because use of electronic text is even more common than it was then.

Watching this film caused me to look back over my own Whatsapps, WeChats, and texts – a lot of them very functional, but many messages where I had to admit it would have been better said in person, but convenience had won out.

Whether or not it would have made any difference in Victoria’s case is by the by; but it is this wider theme that makes the film stick. The story (and technology) is over a decade old now, but the questions it raises are more relevant than ever.

Since 160 Characters, Victoria has further explored these themes into the creation of an interactive project ‘Text Me’, which will include a biographical feature-length documentary, drawing on the archive of gadgets and electronic messages across her family.