Josh goes on a Tinder date with a younger woman, with awkward consequences. Episode 1 of a comedic web series.
READ REVIEW
Next Previous 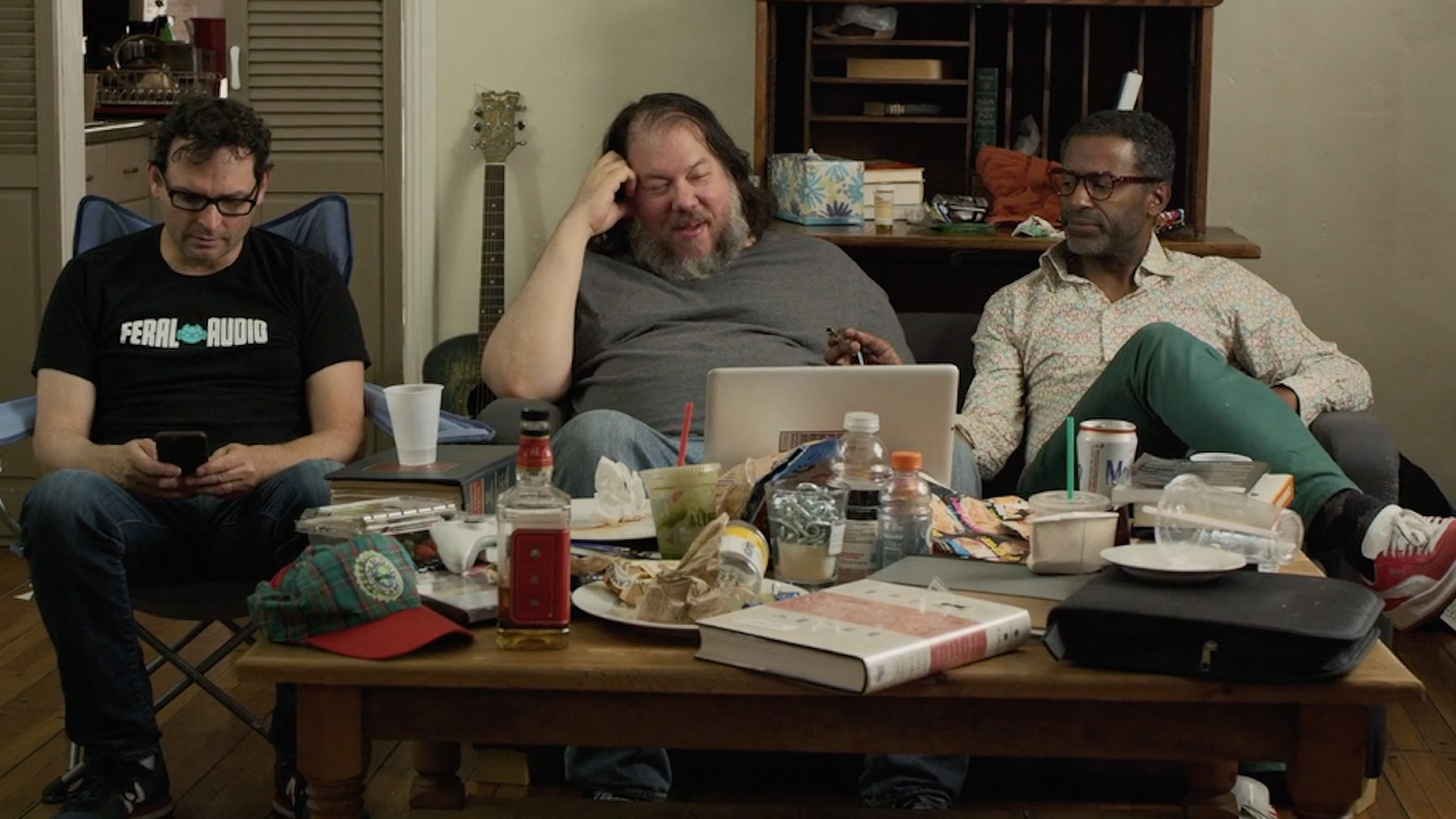 I often get asked why we don’t feature very many web series on the site. The answer is relatively simple: because most of them kind of suck. Think low production values coupled with bad scripts and even worse acting. For every High Maintenance or Broad City there are thousands of weak imitators. Curating through that murky soup of “content” is rough.

But, enough ranting: time to start praising. Comedian/Writer/Co-Director Scott Boxenbaum’s web series, Fully Formed Adults, is the rare truffle buried in all the mud. It’s funny, looks great, and features a perfect combination of comedy and cringe-inducing moments. The setup isn’t particularly original (40-something white guy needs to get his sh-t together). But, the delivery is aces—the kind of thing that actually feels like a legitimate proof of concept for a larger series rather than YouTube amateur hour. This is intentional of course, Boxenbaum has aspirations of selling the show as a pilot. Obviously, I’m not a studio exec (otherwise I wouldn’t be writing barely read reviews on a short film curation platform), but if I was a person in charge, Adults is something I’d be willing to wager my cocaine money on.

Why does Fully Formed Adults work when so many other web series fail? Well, for one, it’s funny. I realize that’s a pretty bland and non-specific critical assessment but I often find that analyzing why a joke works is tiresome. I mean, do you really want me to try and dissect the structure of a fart joke? Suffice it to say, from the opening frame, you’ll be laughing (shout out to Andrew Shrout for being a genius at playing dumb). But, beyond the basic punchlines, the characters (in just the brief first episode) feel recognizable and each has their own unique voice. This is important—a common stumbling point for many comedy shows is that the lines all feel interchangeable between the characters. Not the case here. We get a feel for who these people are and their various ticks. Even the central protagonist’s t-shirts act as character exposition—the perfect portrait of an insecure white guy who just needs to broadcast his intellectual and cultural hipness to the world (check out the Last Bookstore, y’all). Matt Dwyer is an awkward treasure.

Co-directed by Boxenbaum and Ariel Gardner, Fully Formed Adults looks slick (which is another thing that helps it rise above the sea of bland web series). The cast and crew shot for two days on a RED Dragon, opting for a hand-held sort of look. Hopefully, Boxenbaum can actually grab some interest from some suits in Hollywood. I’m sure it would be a dream come true for a 40-something-male comedy writer looking for his big break.

Be sure to watch episode 2 of the series here.