'Xiong di' means fellas in Chinese. Only friendship, love and kickboxing can make you forget you're living in a factory.
READ REVIEW
Next Previous 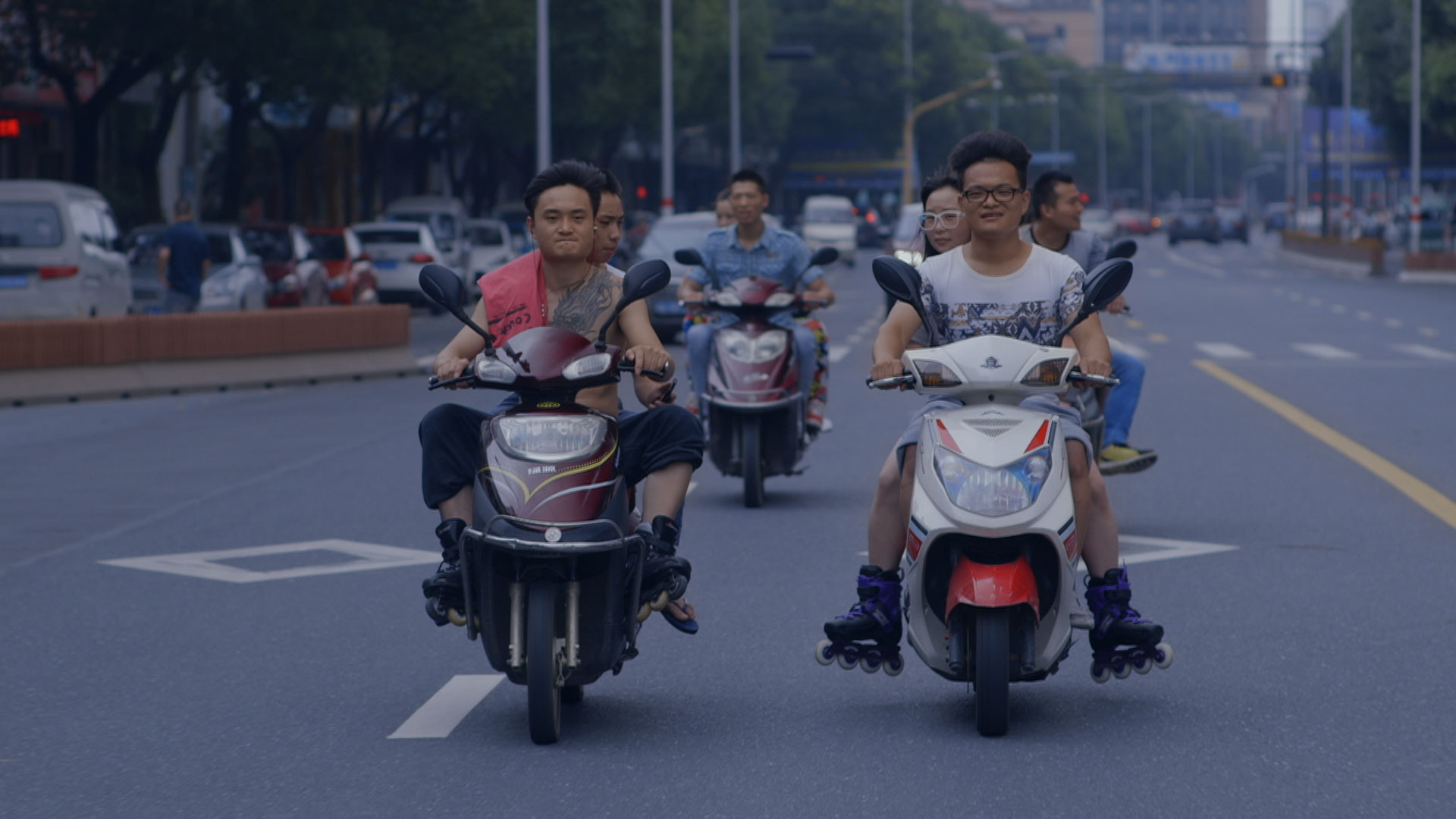 Set in a Chinese factory where more than 2000 employees work and live, Enric Ribes & Oriol Martínez’s Xiong Di is a surprisingly relatable short, that orbits around themes of hope, friendship and love. Named after the Chinese phrase for ‘fellas’, this striking documentary blends an engaging storyline with some impressive production values to create a film which is as insightful as it is entertaining.

Though Xiong Di has a tight run-time of just over 6-minutes it’s impressive how much story Martinez and Ribes manage to pack into their short. For a story that really focuses on friendship and camaraderie, it’s essential the film conveys the strength of these bonds within its cold and industrial setting and the directorial duo do a great job of injecting warmth into what could have been a story of struggle and despair.

Showcasing some strong cinematography, which not only provides perspective on the scale of the working environment, but also transports you into the close-knit community within the factory walls, Xiong Di is a film that really comes together in its slick post-production. With Guillermo Irriguible not only response for cutting the film, but also composing the music, the editor is able to give this short a hypnotic rhythm that really aids in immersing its viewers in the on-screen world.

These two young filmmakers met whilst studying Media studies in Barcelona and have since gone on to focus their filmmaking in the documentary field. With their previous work being screened at festivals worldwide, the pair are now working on the preproduction of a new history film about the Spanish deported in Nazi concentration camps. You can follow their work on their website or view their films at their Vimeo page below.