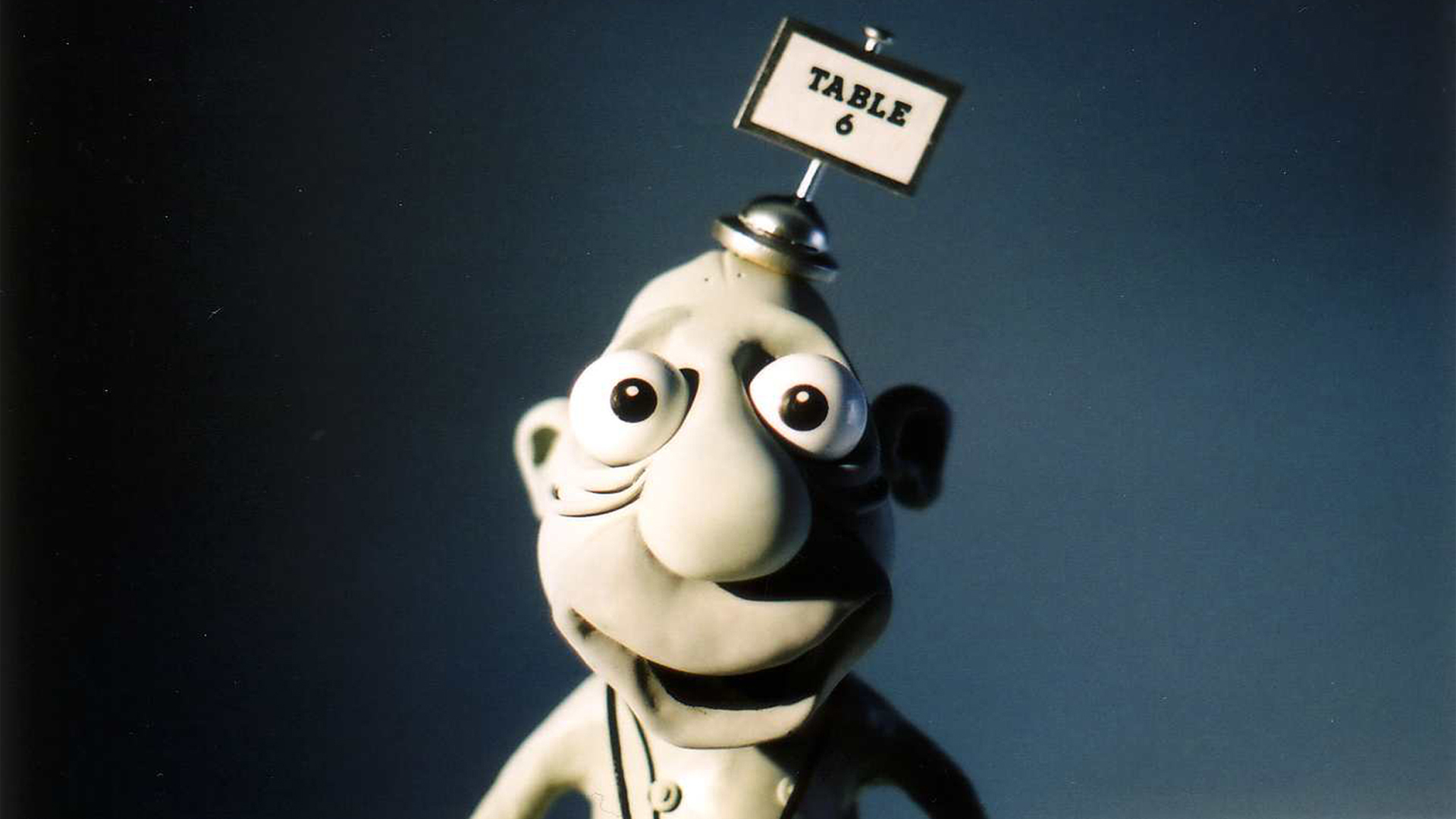 Voiced by esteemed actor Geoffrey Rush and showcasing director Adam Elliot’s distinct ‘Clayography’ style, Harvie Krumpet is the Oscar-winning tale of a World War Two refugee who relocates to Australia. A story of immigration and identity, this award-winning short (along with an Oscar, Harvie Krumpet also picked up awards at Anima Mundi, Annecy & Sundance) set director Elliot on the path to creating his festival-favourite feature Mary and Max.

Fakt 142: A cigarette is a substitute for your mothers nipple

Creating the term ‘Clayography’, an amalgamation of the terms Claymation and Biography, to aptly describe his work, director Elliot admits (in an interview with Sarah Runcie for the Australian Film Commission) that all his films deal with “people who are afflicted or marginalised”. With the lead-character of Harvie Krumpet one the filmmaker had been thinking about for some time, he revealed to Runcie exactly how and why he created his titular antihero. “Harvie is an amalgamation of many people I know”, says Elliot, “My cub scout leader had a steel plate in his head which fascinated me endlessly. I just had to make that a component of Harvie. Ultimately I wanted to make Harvie universal and an archetype – somebody who everyone can identify and empathise with. There is a lot of myself in Harvie and I’m sure everyone can see a bit of themselves in him too”.

Since completing his aforementioned first feature Mary and Max in 2009, Elliot has been somewhat quiet in terms of output. However, fans of his style will be happy to hear he has a new short currently touring the festival scene. Ernie Biscuit is a 21-minute short that tells the story of how a Deaf Parisian Taxidermist’s life is altered when a dead pigeon appears on his doorstep (if you want to know more Laura-Beth Cowley has a great interview with Adam on Skwigly) – lets hope it makes it online sometime before 2020!