A personal tale of art and discovery, director Matty Brown conveys his journey to become a filmmaker. Part of Samsung’s Connected Series.
READ REVIEW
Next Previous 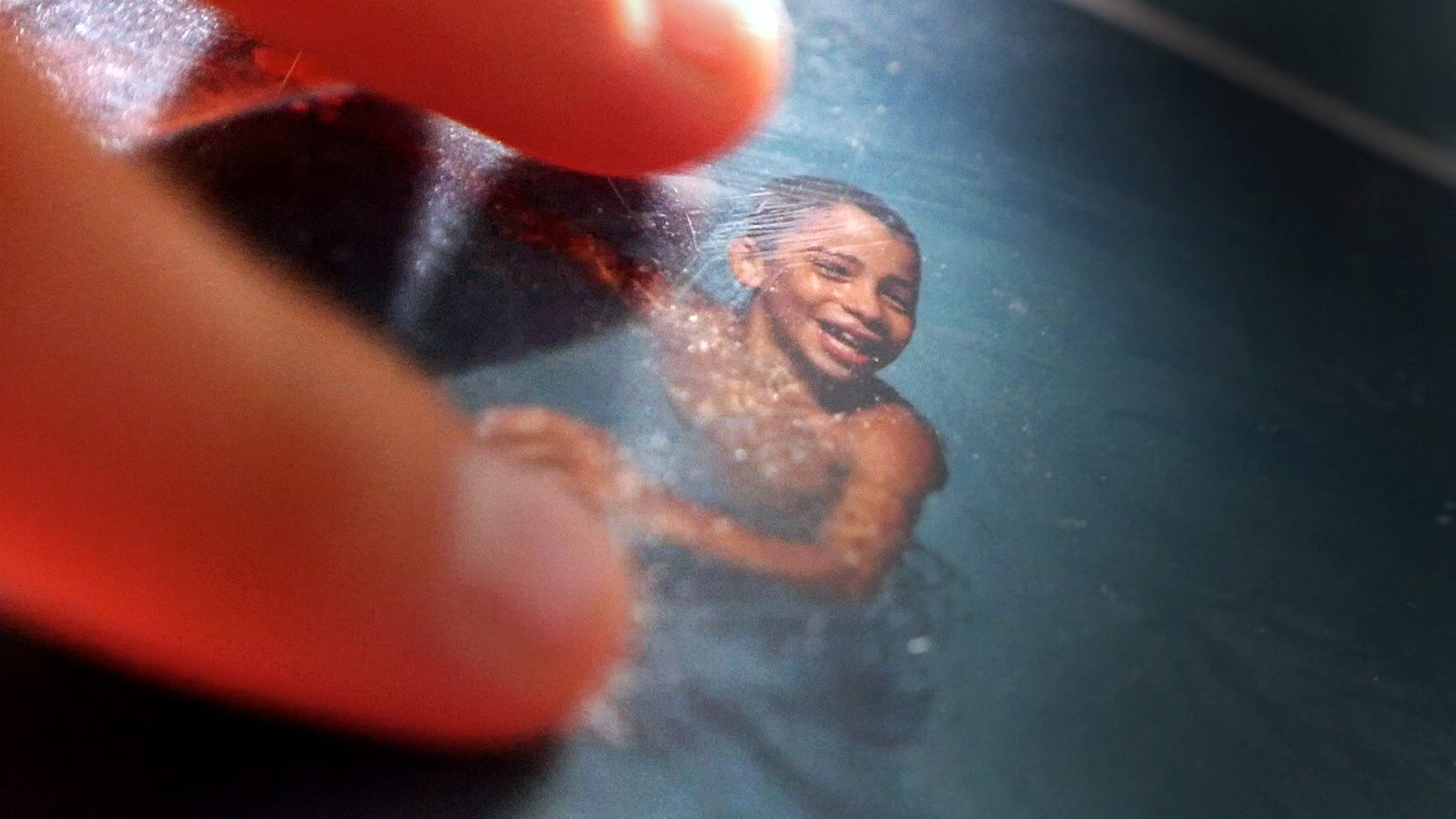 If you tend to read the biographies of young filmmakers (as an editor to this site, it’s something I do a lot), you’ll see a lot of similar trends—mainly about how the filmmaker in question always “wanted to tell stories” and “picked up a camcorder when he/she was eleven.” That’s the typical filmmaker origin story—one that, albeit honest, isn’t particularly interesting. That is, unless you’re Matty Brown.

Matty Brown is somewhat of a Vimeo rockstar—a filmmaker who used the video sharing platform to build a strong following and, eventually, parlay this exposure to bigger and better things. He’s a true “new media” success story. And, as an entry into Samsung’s Connected Series, A Colorful Life, chronicles his upward trajectory.

But, this isn’t a vanity project. And, although it is technically a “branded film,” it’s not some shrewdly constructed marketing effort either. Rather, A Colorful Life depicts the power of filmmaking (or art in general) as a way to learn, heal, and grow. That in and of itself may sound a bit overly-sentimental (dude, filmmaking saved my life!), but Brown’s depiction of the subject is anything but cliché. Instead, it’s emotional, honest, and brilliantly constructed. Using his own hardships (dealing with homelessness as a kid), Brown makes one of the strongest cases ever for the true “power of cinema.” By losing himself in movies, Brown was able to find a way out.

The film wears its heart on its sleeve, and it’s better because of it. The editing is virtuosic—the film perfectly flowing from home videos to standard interviews to creative  b-roll. Though, this is more than just a montage—it’s a compendium of sight, sound, and heart.

To view more of Mr. Brown’s work, please check out his Vimeo channel. And, you can view the other entries into the Samsung Connected Series here.