A young man's livelihood is put to the test when he is stopped by the police on his way home.
READ REVIEW
Next Previous 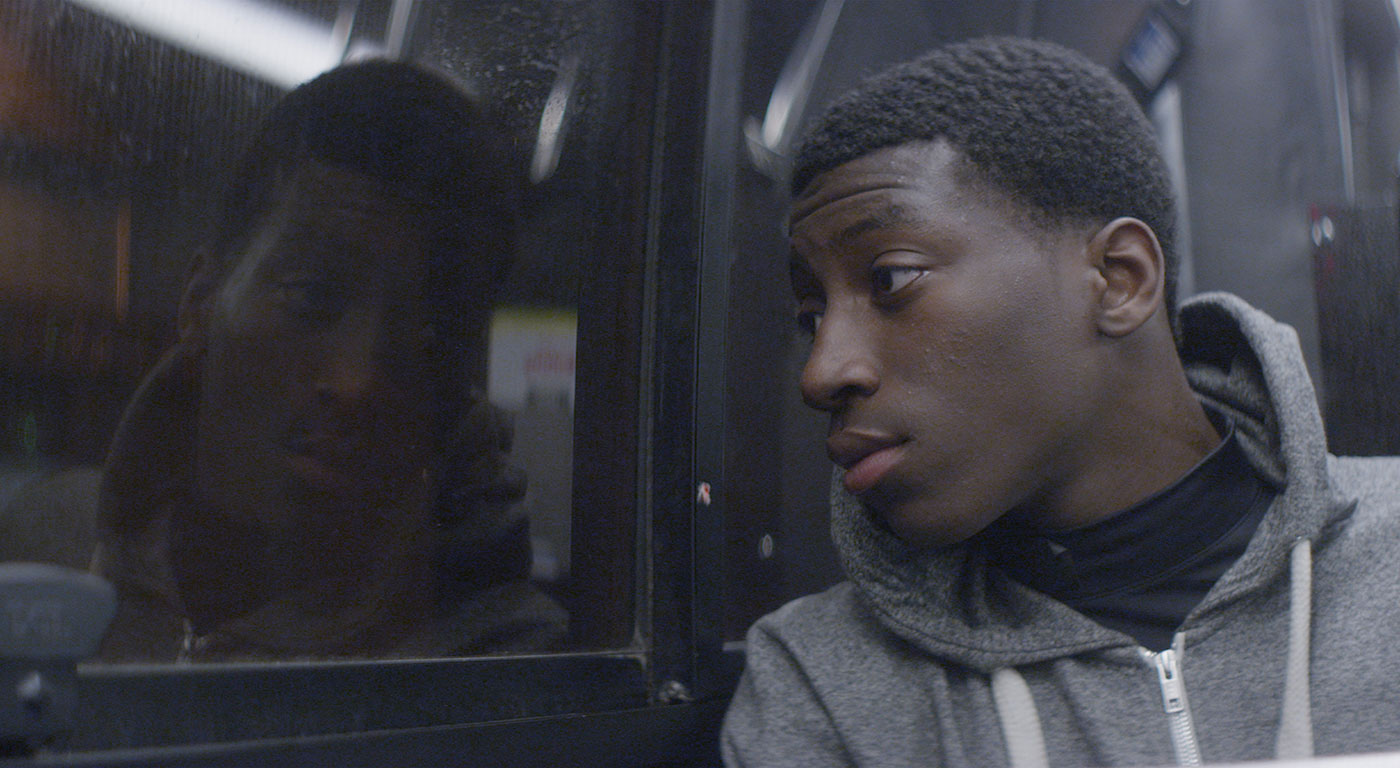 In the age of new camera technology and more affordable post-production, the beauty of the short film medium is the ability to tell vital, urgent stories and capture the attention of a public more habituated to consume items quickly on the internet. At Short of the Week we’re interested in films that offer a new perspective on the world, reflect the feelings of culture today and define the here and now. We believe that great art tends to give voice to specific ideas which arise out of key moments in time.

Currently a student at Tisch at NYU, Reinaldo Marcus Green made STOP as a part of his third year class. The film came together after the highly controversial Trayvon Martin decision, after George Zimmerman got off, Green began to wonder “what if I was Trayvon Martin on my way home?” and developed his script around this idea. The matter of police brutality and violence in the US has since escalated, and most notably (at the time of writing) with the fatal shootings of Walter Scott and Freddie Gray, making the decision to release STOP very timely as a meaningful cry for humanity and fairness in the system.

We follow Xavier as he heads home through the darkened New York City streets after baseball practice. The suspense and tension build as we realize he is being followed, but by whom? Is it the police, or is it a gang following from behind, or are they pretending to be cops in an attempt to rob him? Green understands that there’s as much happening in our minds as viewers as there is on screen, so our hearts skip as we’re watching. The opening dialogue scenes are vital in planting the seed that he has a promising future ahead of him, making the stop-and-frisk scene ever more potent, as we realize that he had an opportunity that could’ve been taken away from him.

Green’s decision to use the technique of following Xavier with the camera allows us to accompany him throughout the night with the film playing out in real time, meaning we stay more within his head as viewers. As he’s making a decision we’re making it with him, as Green says he “never wanted to let the audience breathe”. Approaching the story a non-didactic way, allowing people to think for themselves, Green’s concluding twist only serves to deepen the film’s meaning and impact.

The cops are played by real-life cops so they had a very naturalistic way of dealing with the situation. Xavier’s mother was played by actor Keishawn Butler’s real mother who happened to be in his apartment (where they shot the interior scenes) at the time. Their interaction was very typical of the type of conversation they would have in real life, which, combined with the decision to shoot in natural light results in a very realistic, unscripted feeling and amplifies the subtle power of the piece.

As Green states in an interview with Indiewire “The choice is up to you about whether you think stop-and-frisk is right or wrong. I’m presenting it in a very matter-of-fact way. I think the issue needs to be addressed, and that’s why I made a film about it. I hope the film brings attention to this issue in a positive way that asks if there’s a more positive way to go about stopping people”.