A cockroach. A woman. The course of true love never did crawl smooth.
READ REVIEW
Next Previous 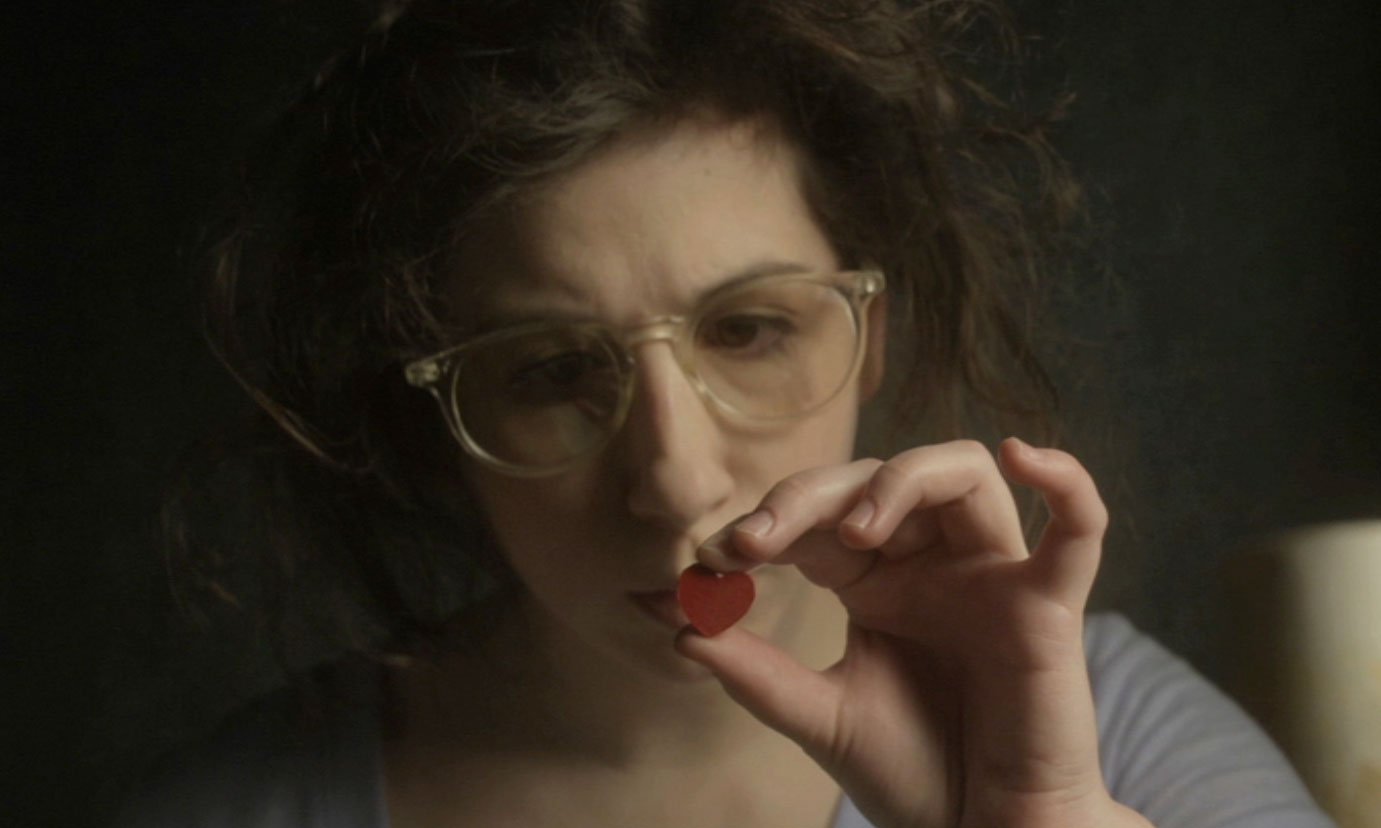 Inspired to create the story of Josephine and the Roach after he spent time as an “amateur exterminator” wiping out a population of cockroaches that had infested his Greenwich Village apartment, Jonathan Langager’s quirky short sets his on-screen insect very much as the hero of the piece – instead of the villain they are often seen as in real life. Setting out to paint an image of the vilified bug that shows they’re not the “soulless automatons of disease that we make them out to be”, Langager’s ‘Roach’ is a sensitive soul with a love for early 20th century French classical music and the woman whose apartment he infests. Determined to win the heart of the one who has captured his, ‘Roach’ concocts an ingenious plan to help free the titular ‘Josephine’ from her inconsiderate exterminator husband.

Combining live action with stop-motion animation, Langager’s ‘Roach’ was brought to life by effects expert Lino Stavole – who had used his experiences in heavy demolitions and explosives in the Army to forge a career in the filmmaking industry. Created using 3D-printing techniques, Stavole’s puppet meant Langager and his team could step away from (possibly the more obvious path of) over-relying on CGI and instead create something more tangible and ultimately more believable (or as believable as a violin-playing cockroach could be). Complimenting the ‘Roach’ puppet by constructing some miniature sets for him to exist within, Josephine and the Roach’s FX might lack the consistency in sophistication throughout the film, but what they lack in intricate detail at times, they more than make up for in charm. Portraying a somewhat bleak universe but populating it with magical moments, in general, throughout the short the crew have done an excellent job in creating an overall aesthetic and tone to proceedings that feels enchanting and captivating.

Citing The Nightmare Before Christmas, Delicatessen (although I was reminded more of Amelie) and Tim Burton as influences, it’s easy to see where Langager and his team got the inspiration for his film’s aesthetic from, but it’s in the narrative where this short really thrives. Essentially a tale of ‘love against all odds’, featuring a love interest you’d probably rather see under your shoe than under your sheets. On paper Josephine and the Roach’s storyline (co-written by Joe Swanson) may sound too ridiculous and too fantastical for an audience to connect and engage with, but the director and his team do a good job of making this story relatable and the themes identifiable. Having screened at various festivals worldwide, picking up a Silver medal at 2013 Student Academy Awards and an ‘Honorable Mention’ at Slamdance along the way, Langager’s film has been somewhat overlooked online since its release, but here at Short of the Week we believe this tale of a romantic roach certainly deserves sharing. Like Langager says in his directors statement – “open your heart and let a cockroach inside. Maybe, just maybe, you’ll learn something about our six legged brethren. And perhaps a little something about yourself as well”.