A Genius. A Rebel. A Dreamer. Meet the three aspiring astronauts willing to leave behind everything - and everyone - to travel to Mars…and never return.
READ REVIEW
Next Previous 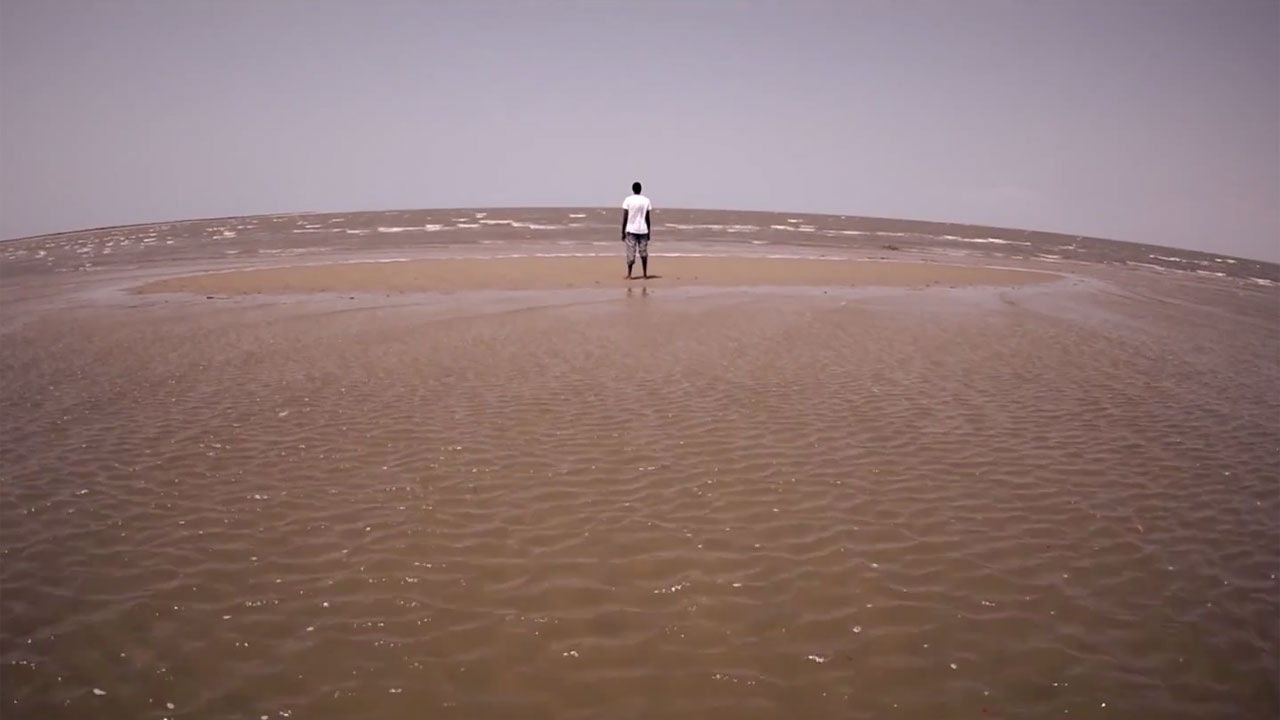 Feeling like the perfect blend of documentary and science-fiction, If I Die on Mars introduces you to three volunteers, hoping to be selected from 200,0000 applicants, for the Mars One programme – the first manned space flight to Mars. Looking to leave behind their lives on Earth and book a place in the history books, director Ed Perkins and his Stateless Media team quiz these potential space explorers on love, abandonment, sex and more.

“Hundreds of years down the line, whose going to know who was the President of the United States or something? But everyone will remember who was those first 4 people who stepped on Mars”

Combining ethereal footage of outer-space, with down-to-earth talking head interviews and footage of our wannabe astronauts in their daily routines, If I Die on Mars feels like a Hollywood style story (think Armageddon without the huge asteroid, Bruce Willis and all that action) told with everyday people. Created in partnership with The Guardian, If I Die on Mars is an ambitious short firmly focused on the humans wanting to be a part of this one-way trip to a planet from which they’ll never return, instead of the science and tech involved in getting there. Whilst the programme these three want to be a part is difficult to imagine, Perkins and his team make this short easily to relate to be aiming their focus at the individuals involved. Taking a direct interviewing style, the filmmakers press their interviewees on subjects ranging from absent fathers, mental health and a life without sex, resulting in a film that is as funny, as it is moving.