A computer science major interested in neurotheology joins with a film major to construct a film that induces hallucinogenic visions of God, and in doing so become the targets of a militant religious sect.
READ REVIEW
Next Previous 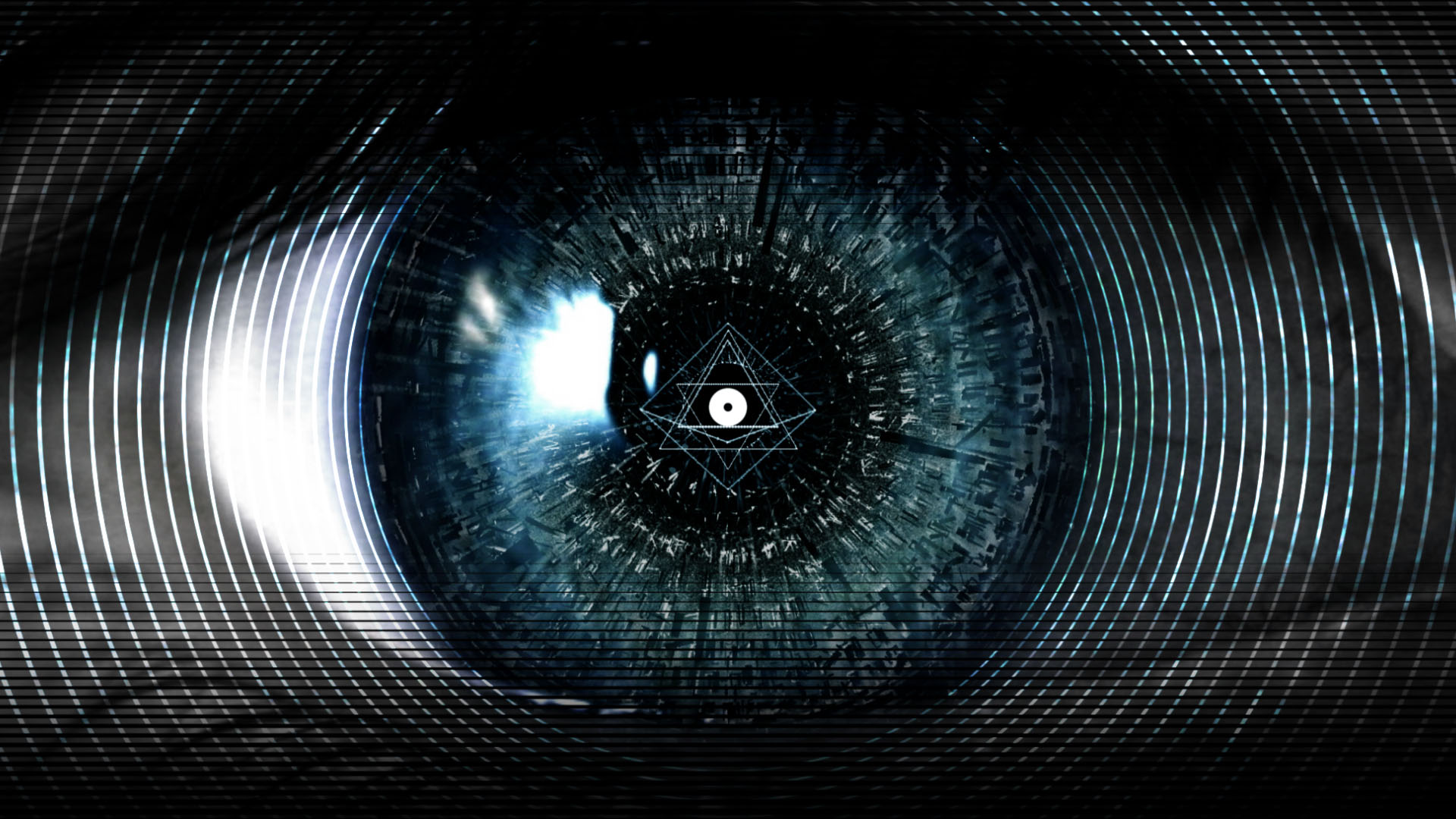 If the EPILEPSY WARNING is any indicator, Joe White’s The Brain Hack is sure to take you for an exciting cinematic ride. The film surrounds two students, a computer science major and a film major, who join forces to create a film that, when seen under the right circumstances, induces hallucinogenic visions of God. As their research continues and proves to be more successful, they become the targets of a militant religious sect determined to prevent the students from achieving their goal.

It is amazing how well crafted The Brain Hack truly is. While the film is visually and conceptually digestible it is incredibly complex both in its narrative and practical structure. Director Joe White goes to great lengths to capture the details that make The Brain Hack a complete success. White tells us “The joke on set was that the shoot was supposed to be cheap and easy, because it’s ‘just two guys looking at computer screens’.. but of course it’s never that simple. I think we shot more than 400 unique set-ups. In 14 different locations. Over 8 or 9 days. Which for a short film is pretty ridiculous.” The success and ease of digestibility of the film is also attributable to enticingly slick effects and flawless performances by Alexander Owen and Edward Franklin who do a fantastic job bringing the desires, thoughts, and anxieties of the characters to life.

In some ways this film is a guilty pleasure of sorts. Like many films focused on conspiracy theories, it’s difficult not to find yourself completely sucked in by the thrill of the narrative. But while this film is quite clearly a conspiracy thriller full of high energy, intrigue, and suspense, it leaves room for a few subtle additional implications. The Brain Hack ultimately addresses notions of our ever evolving overwhelming faith in online virility and a certain ironic exposition of our own faith in the cinematic medium. While the film is self-referential and deems cinema as the ultimate medium to expose the truth about our perceptions of God, it also, in deeming the internet as the ultimate vehicle for maximum and viral exposure, demonstrates cinema’s evolving reliance upon the internet for its success.