After finding himself in a wrecked taxi, Evan tries to figure out the pieces of the puzzle, while dealing with a dangerous threat, in a seemingly deserted city.
READ REVIEW
Next Previous 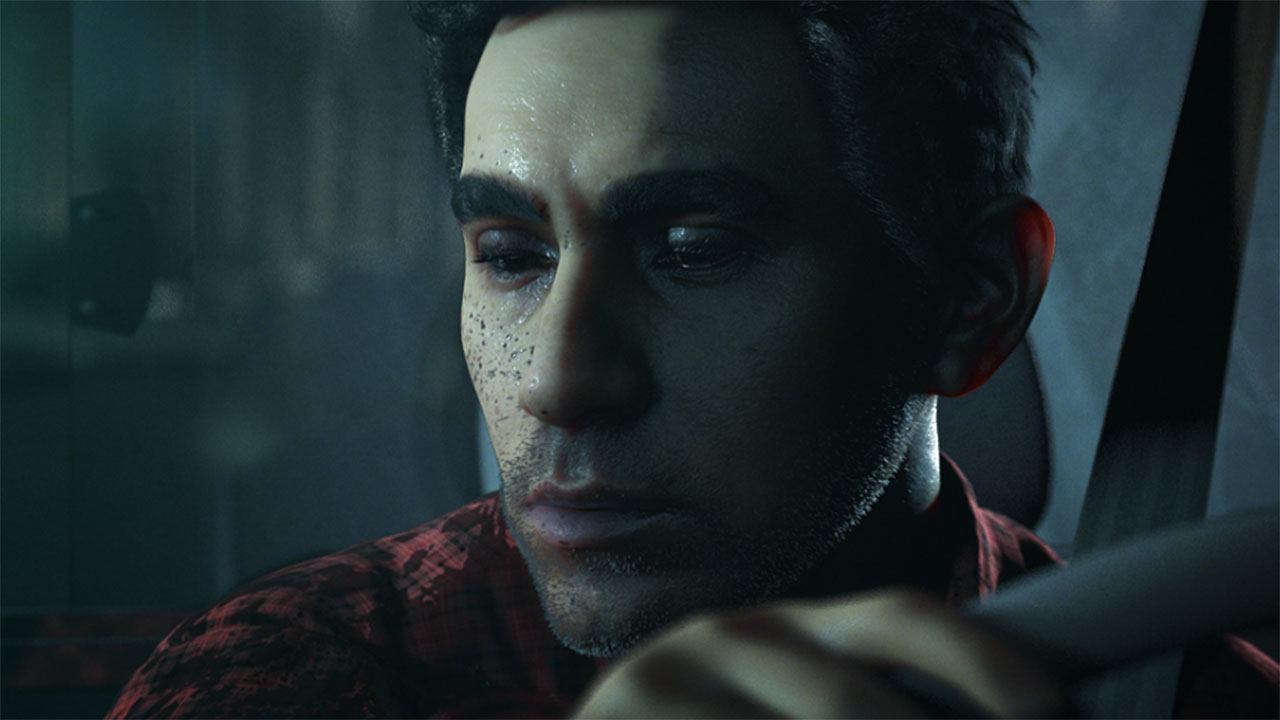 Originating from a short story pitched to him by his brother a couple of years ago, Tomas Vergara’s Isolated is high-tempo, animated journey through a city on the brink of destruction. Adopting a hyper-real aesthetic, Vergara’s frantic 5-minute short presents its viewer with an intense, immersive experience of what it’d be like to be street level in a world on the edge of an apocalypse.

Essentially a chase sequence through a somewhat deserted city, Isolated shuns narrative complexity and instead opts for full-blown tension in its delivery, resulting in one of the most-action packed short films you’re likely to experience. With an internet release in mind, Vergara gave great consideration to his audience when making Isolated and opted for an approach that delivered what he describes as a “universal, intense and (almost) real time experience”.

With a VFX background, Vergara and his Peak Pictures team opted to make take their narrative down the animation route instead of live-action because they wanted “full-creative control – especially with scenarios, lights, camera and scale”. Whilst you could easily imagine Isolated as a live-action sequence from a feature film, for a short to achieve this it would need a sizeable budget, one the majority of short filmmakers would never have available. Viewing Isolated, Vergara’s reasoning behind choosing animation seems well-founded and for me it really was the immersive nature and the scale of the piece that impresses – it’s not often you get to see a helicopter gun-team mowing down hordes of infected bodies in a desolated high-rise cityscape in short film.

Already starting work on another short based on this story – which the director told Short of the Week will feel like “an intense, human and action packed experience, just like with this video…but crazier”. Be sure to keep an eye on the Peak Pictures Vimeo account to see what the Chilean production team does next.