I Met the Walrus

I Met the Walrus 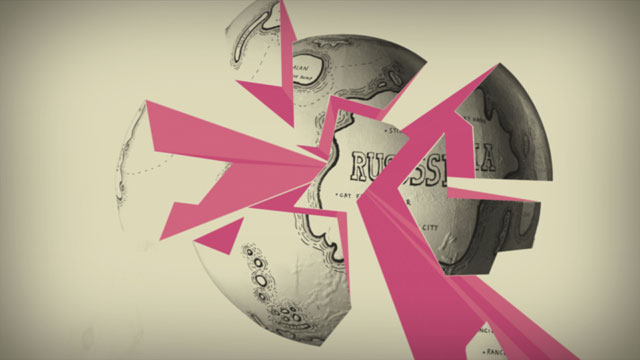 If you’re making an animated documentary based around someone’s words, it’s important these words are strong, relevant and poignant. In the case of I Met the Walrus, director Josh Raskin has at his disposal, the words of one of the greatest speakers and wordsmiths of recent years, John Lennon.

In 1969, a 14-year-old Beatle obsessive Jerry Levitan tricked his way into John Lennon’s hotel room in Toronto and equipped with a reel-to-reel recorder, he managed to persuade Lennon to do a spontaneous interview. Almost 40 years later, Josh Raskin (along with help from Jerry Levitan as producer) has moulded this interview into a mesmerizing animation, featuring time-honoured ink sketching alongside modern digital illustration.

Taking the initial audio recording of the interview as it basis, Raskin develops Lennon’s words into a non-stop visual bombardment of the animated kind. Illustrator James Braithwaite lends his penmanship to the film and his scratchy style is the perfect accompaniment to the old school fuzzy soundtrack. At times Braithwaite’s designs and animations can’t but help elicit memories of The Beatles Yellow Submarine and although the illustrator’s vision is somewhat less colourful and psychedelic than it’s predecessor, you have to presume it played some part in his aesthetic choices. To add a modern edge to the film, Raskin employed the talents of Designer and New Media artist Alex Kurina, whose well-ordered, somewhat more precise style creates an intriguing infusion alongside Braithwaite’s.

Don’t be fooled into thinking this is a film solely based in its visuals though, as however eye-catching they may be, there probably isn’t an animator in the world that could eclipse the thoughts and messages of John Lennon. The interview with Lennon may now be over 40 years old, but it’s incredible how applicable and significant his words still are. In a time still overshadowed with ongoing war and the threat of terrorism, Lennon could almost be speaking of the ‘establishment’ of modern day and the troubles it faces. Adding to the charm of the film, the Musician and Activist seems to have a frankness and honesty in his answers, when speaking to the 14yr old Levitan. These are words and opinions that may not have been so forthcoming to a more seasoned, professional journalist.

Together, this powerful interview combines potently with the strong, imaginative visuals of Raskin and his fellow artists, creating a striking film that is bound to stick in its audiences mind for a long time after watching. It’s easy to see why this innovative short was nominated for a Best Animated Short Film Oscar in 2008.