Marking the beginning of Nick Park's career (creator of Wallace & Gromit), this film features a cast of zoo animals discussing their living conditions. Did I mention it was nominated for an Oscar?
READ REVIEW
Next Previous 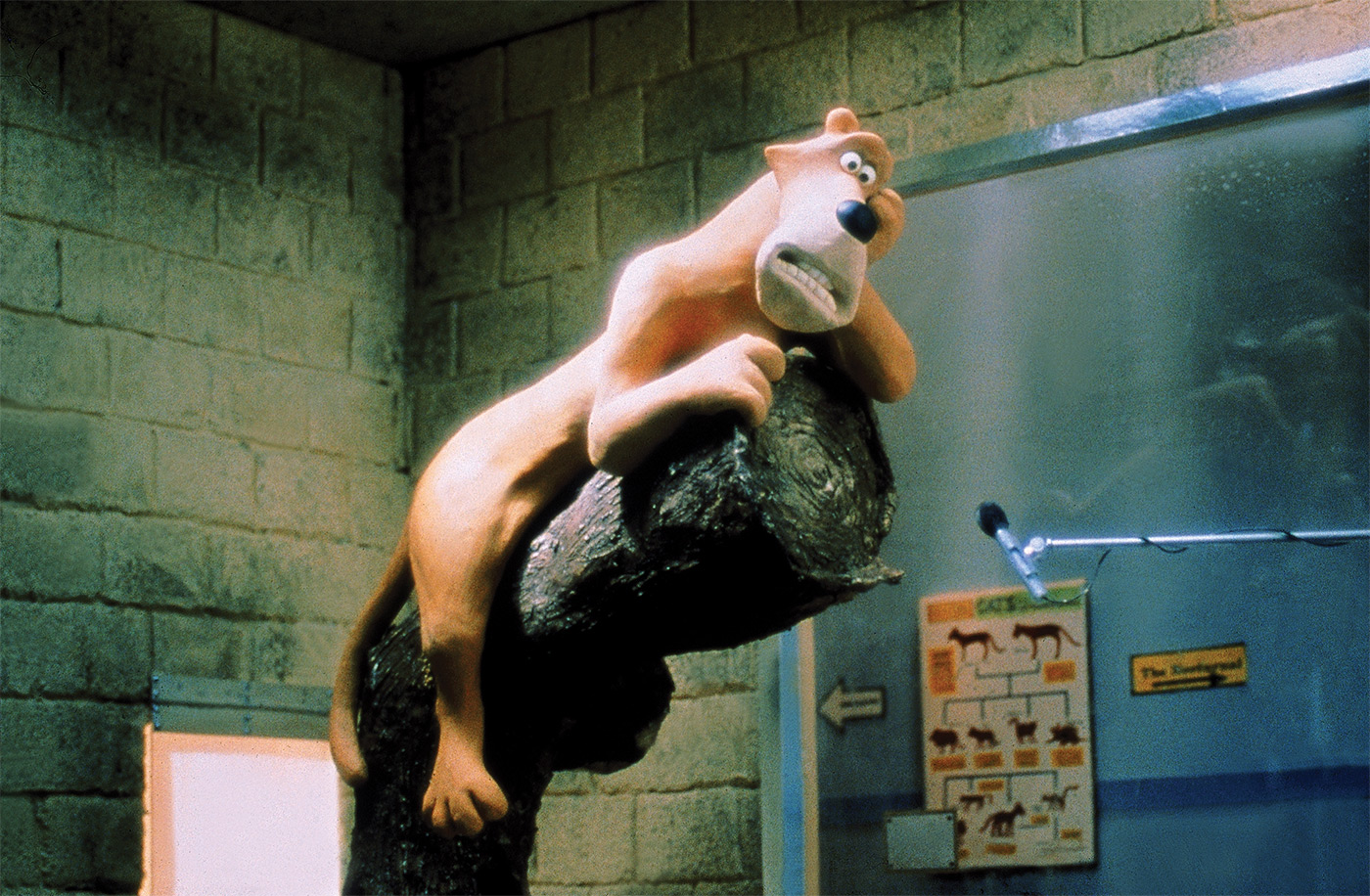 This classic, Oscar-winning claymation helped put Nick Park and Aardman Animations (creators of Wallace and Gromit) on the international map in 1991. Creature Comforts provides a humorous peek into the complex lives of zoo animals. Listen to a puma talk about his need for “space” or a turtle talk about his satisfactory zoo cell.

As one of my personal favorites, this short creates an astounding level of naturalism with its animated characters. Park was able to do this by using natural dialogue captured from real interviews with local British residents. Add this to Aardman Animation’s ability to create wonderful character interpretations and you’ve got something special. Although some say it looks dated (being from the pre-digital era), the idea is still as fresh and contemporary as any today.

In 2003, Creature Comforts was taken to British airwaves with a series of half hour episodes based on this 1989 short. Look for the upcoming American version to be broadcast within the coming months on CBS (their first animated series in 13 years).