On a small planet, caught up in their own little private universe, the inhabitants perform their poetically surreal actions, which repeat themselves in an endless loop. That they are all part of a complex little ecosystem which can only function if each of them plays his or her role, is something they are unaware of.
READ REVIEW
Next Previous 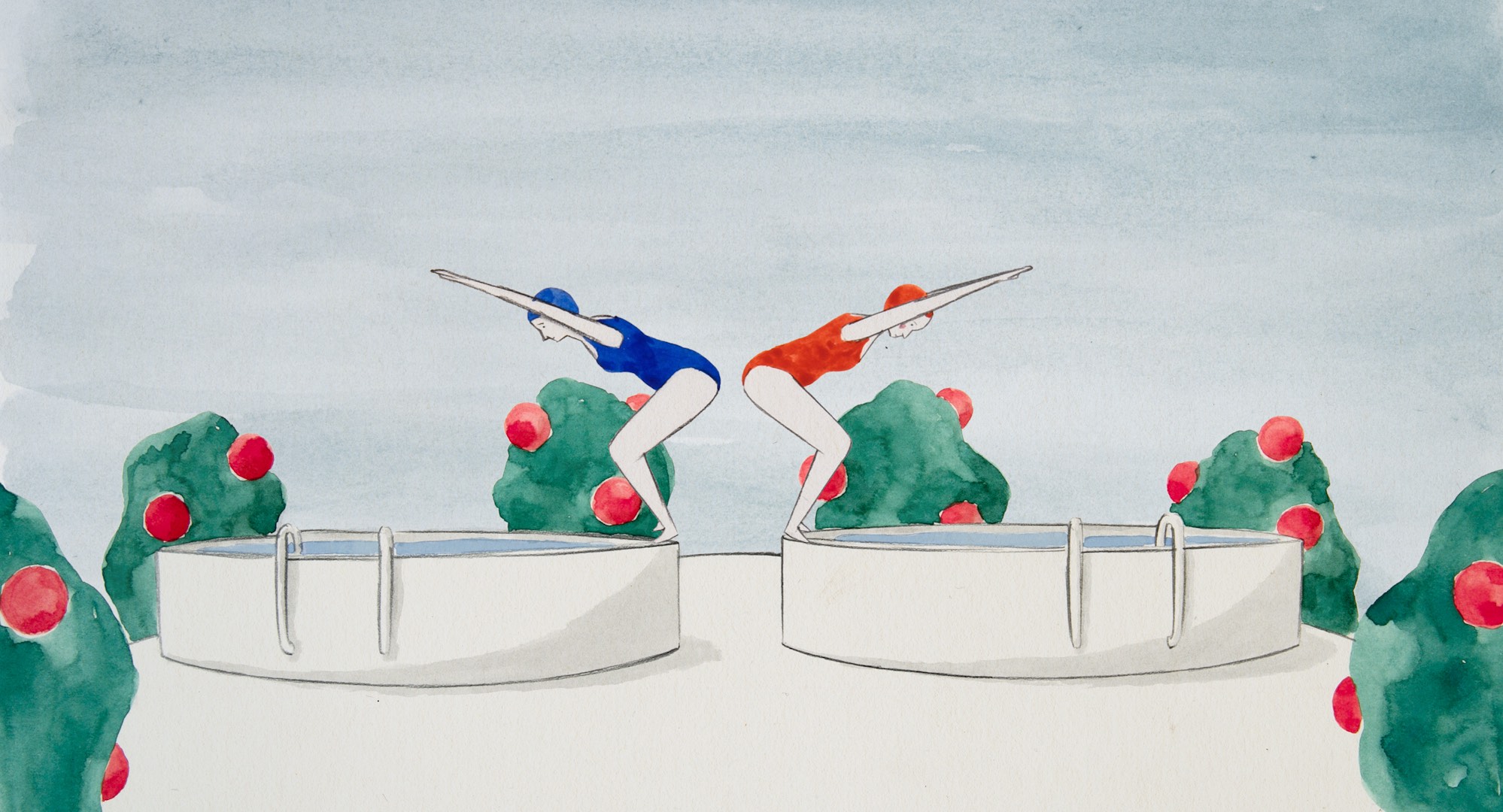 Whatever your religion, whatever your beliefs, it’s hard to ignore the cyclical nature of life. The Earth turns, the seasons change, leaves fall and flowers bloom. There are many who believe that everything in this universe is connected and it’s this line of thought that’s explored in Delia Hess’ nine-minute animated short Circuit.

Set on a small planet, Hess’ film introduces us to the world’s inhabitants as they perform seemingly unconnected tasks – swimming in a pool, collecting fruit, growing fish. It’s only as the narrative evolves that we learn that these individual acts are in fact all linked, without one the other cannot exists. It’s a simple premise with surprising depth; on its surface level it’s a fantasy about an imagined planet, but the ideas it navigates are theirselves connected to some of the most important theories in physics.

“I wanted to make a film about how everything is connected in our world”, Hess explains as we discuss the origin of her narrative. “Humans, plants and animals, even if we’re not always aware of it. As this is a very complex topic, I chose to transfer the principle of an ecosystem to a surreal and very small world . . . I wanted to make people think about the role of everyone and everything playing in a bigger system”. 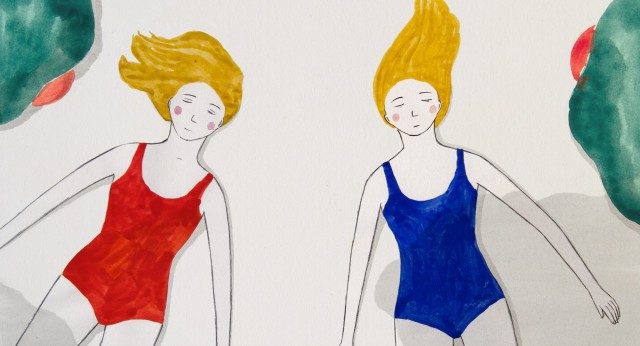 “The film was drawn entirely on paper and colored with watercolor. It was a lot of paper and watercolor :-)” – Hess on her production.

A traditional hand-drawn animation, although Circuit is a thought-provoking, existential piece, it’s also a short that can very much be enjoyed on a visual level, the colours, tone and movement making it a hypnotic watch. Driven by a subtle ticking soundtrack as Hess’ film picks up pace the director permeates her film with this sense of time passing, the clever use of circles and objects rotating and turning helping to get this notion across to her audience. In fact, with a number of shots from the beginning feeling as though they are repeated towards the end, there’s this sense that the on-screen world, and in fact the short itself, could just keep looping again and again, things in perpetual movement.

It’s a clever tactic, as not only is it very pleasing to watch, it compels its viewers to return for a second or even third viewing. Circuit isn’t a religious film, or even an overtly spiritual one, but by examining such grand and imposing subjects with such a minimalist approach Hess allows the space for a little soul-searching. It’s almost as if the film is willing you to consider your own place on this planet and how your actions, however small, can have an effect on your environment. It’s an important message, one we need now more than ever.

With Circuit having an impressive festival run, which started back in 2018 and has still been going in 202, Hess is now working on a new short film titled On Hold, which she hopes to complete in 2023.