Wanting a fresh start, Lauren moves into a house with her daughter and new boyfriend - but the spirits of the house have plans to turn them all against each other in very bizarre ways.
READ REVIEW
Next Previous 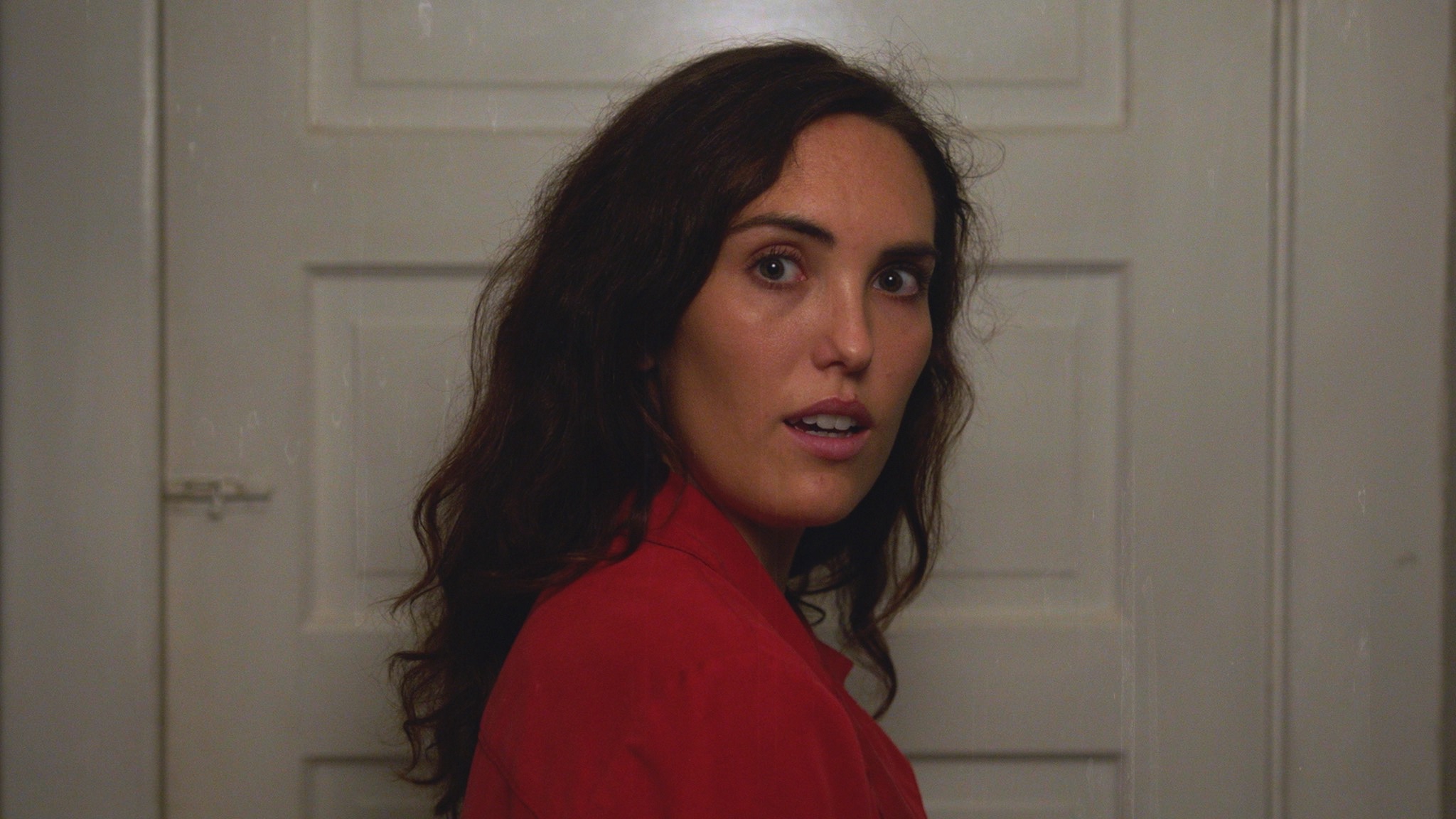 Moving into a new place is an adjustment that can take a toll on a family dynamic, but when Lauren, her boyfriend and her daughter Stella move into their new home, they could not have foreseen the damaging effect the house would have on their lives. With a largely comedic background, but a passion for all things haunted, Writer/director Jason Gudasz plays with dark comedy and horror in his twisted and absurd film Place – an entertaining and fresh take on the haunted house narrative.

Usually, in the filmmaking process, the screenplay comes first and then the location scouting begins, but with Place Gudasz actually wrote his film for the location. After moving into an old house in East Los Angeles, seeing it empty sparked his inspiration and prompted him to pen a story about a family settling into a new home. “I just wanted to try horror and to make it funny if I could”, he admits as we discuss the motivation behind his film – we certainly think he succeeded. 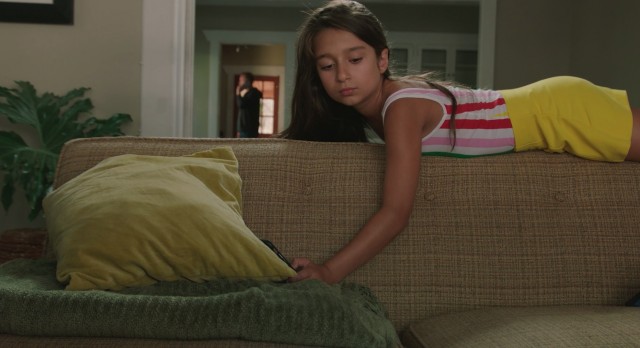 His new accommodation was so crucial to his narrative, he even plotted his story to revolve around the house’s floor plan. Explaining that the layout was “designed in such a way that you could stand in one room and see through 4-5 different rooms all at once”, the director adds that he “tailored the script to the house in that way”, building “layered scenes of emotionally isolated characters existing mostly in separate rooms” together to form the story.

From the cold open of the film, the tone is set. With the sharp edit, you quickly realise this is going to be a dark comedy punctuated by genre themes and Gudasz wastes no time in getting the story moving along. As we witness how the house destroys the dynamic of the family, the director pushes the absurdity of the scenes further and further. While the three characters begin to experience paranormal activity together, they all manage to create separate relationships with the house, with no-one reacting to the other’s odd behaviour (which is simply hilarious). As all three grow apart and get more and more tangled with their new spirit housemates, we end up following three different storylines, in each one the ridiculousness increases with the pacing.

Using a WTF tone to serve a narrative that is actually more grounded than meets the eyes, the screenplay cleverly reveals hidden sides of the characters personalities. Gudasz even added an extra topping for the Angelenos, who will know the ramifications of moving from the West side to the East. For the film to succeed though, the director needed the performances, and in particular their growing detachment, to appear genuine. 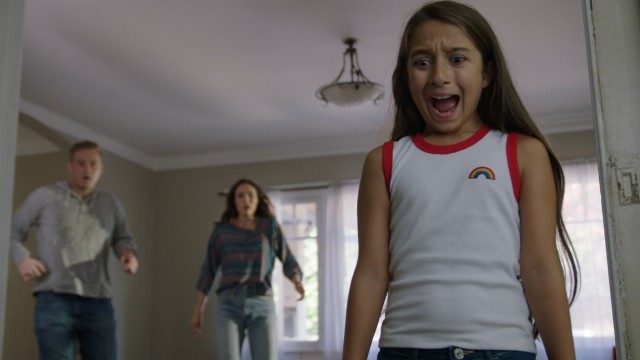 The performances of Emily Green, Stella Edwards and Nick Hurley are vital to the success of Place.

All three actors – do a stellar job of bringing this surreal situation to the screen in a compelling manner. Not only do all three of them have impeccable comedic timing, delivering their lines at just the right pace and pausing at times to strengthen the absurdity, they also bounce off of each other in the most delightful and enjoyable way.

Place had its world premiere earlier this year at Sundance and went on to be selected at genre festivals such as Fantasia and Fantastic Fest, before premiering online as a Vimeo Staff Pick. With the stay at home orders of the past months, we can only hope that Gudasz has found peace in his East LA home.