A fascinating look at the strange phenomenon of competitive fast-talking in the late 1980s.
READ REVIEW
Next Previous 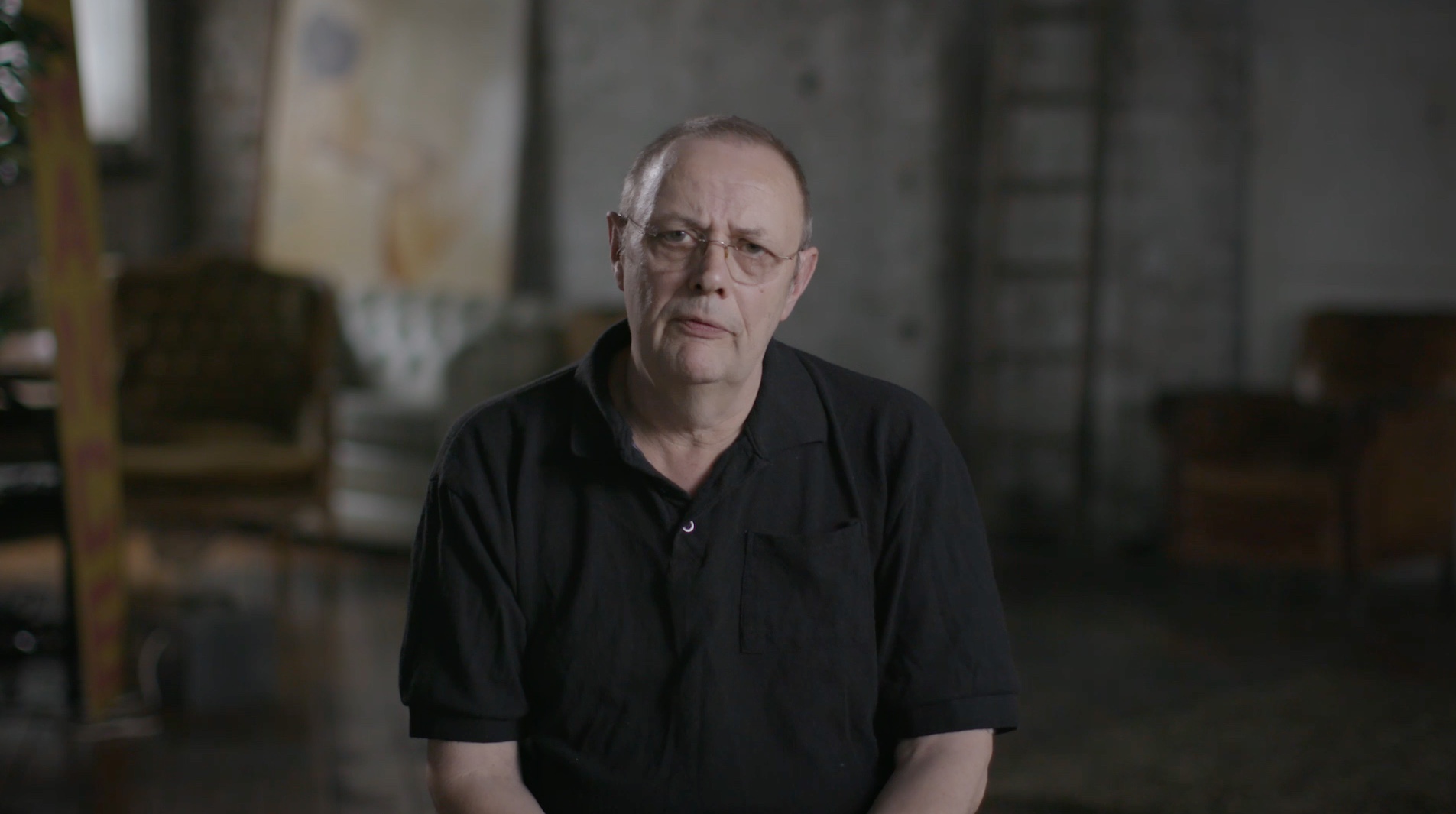 The genetic lottery gifts some people with strange and unexplainable talents. Some of these abilities are extraordinarily useful – like athletic skill or sky high intelligence – while others seem like useless evolutionary leftovers. The privileged few are able to parlay their gifts into a career, but for others, these special skills only lead to fifteen minutes of fame. But fifteen minutes of fame is a dismissive term that doesn’t account for all the hard work that leads up to a defining moment, and perhaps we should find a new way to describe people with unique and special talents.

Jobie Nam’s Fast Talk is the story of a man who experienced short-lived notoriety, a man from England who could talk really fast, a man who dreamed about competing and found that he was capable of more than he thought. The aforementioned man is Steve Woodmore, a salesman from England who saw the world’s fastest talker on TV and wondered if he could speak faster than him.

What starts as a simple water cooler challenge at work, quickly turns into a quest for a Guinness World Record, and then a trip across the Atlantic Ocean to a television studio in New York City where a definitive on-air contest is held between three undeniably fast talkers. The film does a beautiful job of shining a little light on a life (and skill) that most people have probably never heard about, and it’s an inspirational pick-me-up of a film – the kind of underdog story that makes you wonder if you’re capable of greatness too.

Life’s not all rosy, though, and the way director Nam sequences Steve’s tale immerses us in the shoes of its main character. Fast Talk jumps between two POVs to tell the story of the controversial contest. On one hand, we see present-day interviews where Steve is given the chance to tell his side of the story, which is filled with memories of jet lag, self-criticism, and shocked surprise. On the other hand, we’re able to see archival footage from the event itself, which shows a nervous-but-capable man doing his best to perform well under immense self-pressure.

As Nam writes in a statement, “It had been 28 years since the event and Steve had never seen the tape,” and the film shows what happens when a man is given the chance to reflect on one of his life’s biggest moments, and think about about what could have been had his achievement not been tainted by another contestant’s jealousy.

Ultimately, Fast Talk is a well-paced film with no wasted space, and it’s proof that you don’t need a gigantic budget to make a great documentary short. Sometimes, all you need is a fascinating subject, a quirky event, and someone who knows how to bring all of these elements together in the final edit. We see films that celebrate the success of famous people all the time, but how often do we revisit the achievements of people like Steve? His fast-talking talent is incredibly impressive, and though his world record may have been unfairly pulled from the history books, it is still an enviable achievement. This film reminds us that success can come in many different forms. Sometimes what’s important isn’t fame or wealth or a storied career, but the knowledge that you were able to achieve the crazy goals you set for yourself.