My Daughter Died. How do I Introduce Her to My Son?

How do you explain tragedy to a 3-year-old? Close to five years ago, Jayson Greene and his wife, Stacy, lost their 2-year-old daughter, Greta, to a horrible accident. Fifteen months later, their son, Harrison, was born. Now that Harrison is growing up, he wants to know about his older sister.
READ REVIEW
Next Previous

My Daughter Died. How do I Introduce Her to My Son? 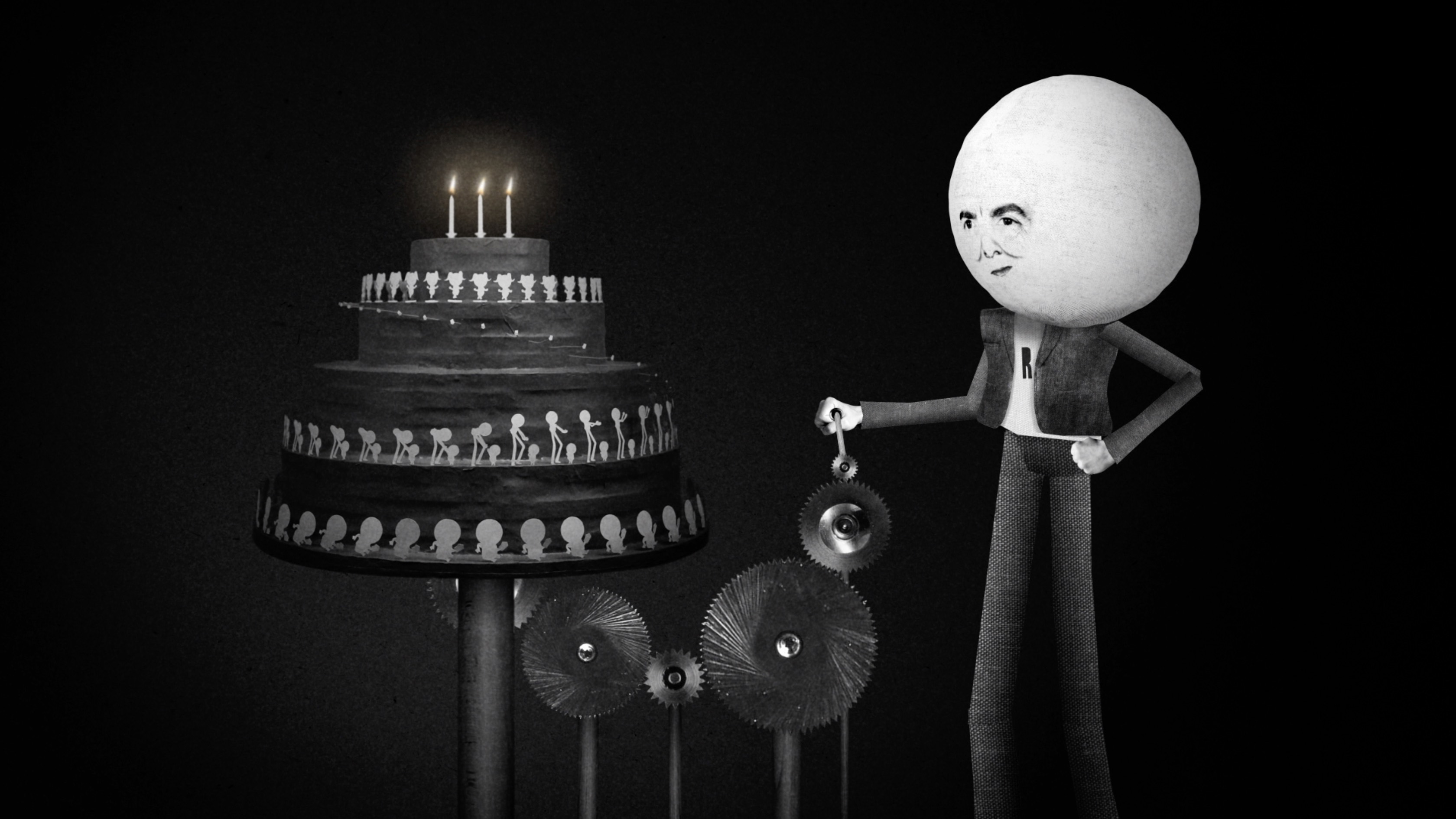 They say that losing a child is the worst thing that could happen to someone. Since I am not a parent myself, I can only imagine the devastating effect of such a tragedy, but what I do know is that a harrowing subject, like a child’s death, requires a special measure of sensitivity when tackled in film. REANIMATION’s latest short My Daughter Died. How do I Introduce Her to My Son?, commissioned by The New York Times Opinion Section, achieves just that.

With a unique aesthetic, blending an eclectic mix of techniques, this four-minute animation is moving, thought-provoking and haunting, with a broad appeal certain to touch audiences made up of parents, youngsters and everyone in between.

The film was commissioned to illustrate Jayson Green’s moving article What Does Daddy Cry About?, where the writer shares his and his wife Stacy’s experience of raising a three year old boy, whose older sister Greta never lived to celebrate her own third birthday.

A horrific accident caused her death and just 15 months later, her brother Harrison was born. Balancing the grief of losing a child, the joy of raising another and the fear of losing that child too, Harrison’s parents are now faced with another mammoth task – to explain an inexplicable tragedy to a three year old.

“The biggest challenge was finding the right tone”

We asked REANIMATION how they felt it was best to broach such a delicate subject. “The biggest challenge was finding the right tone. It is a really moving personal story and we wanted to bring it to a wider level, so everyone could relate to it. But we also wanted to avoid pushing too much on the emotional side of it. Which is why we tried to make it both poetic in the storytelling, and sort of “haunting” with strong visuals. The father spitting the brick is a good example” – the team shared with us.

On paper, the style shouldn’t really work; the black and white characters have flat, two-dimensional bodies with human eyes, noses and mouths embedded in overly large, cartoonish heads, whilst Greta’s is drawn with simple, sporadic squiggles. The script too is restrained, almost factual, with events and dates being ticked off a bleak checklist and the voiceover, delivered by Jayson Greene himself, is stripped of warmth and sentiment.

In fact, the entire film feels like an anguished exercise in self-preservation, as if allowing the father’s grief to fully resurface, or even picture his daughter’s face, would be too heartbreaking to bear. Yet, by not spoon feeding their sadness, the characters and the words are all the more affecting, and they swell with life, just like their story swells with emotion. Making it impossible for an audience not to care or relate.

Check out the BTS video to find out more about the painstaking processes involved in bringing My Daughter Died. How do I Introduce Her to My Son? to life.