For the longest time, Sasha's been extremely reserved and couldn’t take pictures of anyone other than her closest friends and family. One day she realized the limitations this placed on her career prospects and pushed herself to move on.
READ REVIEW
Next Previous 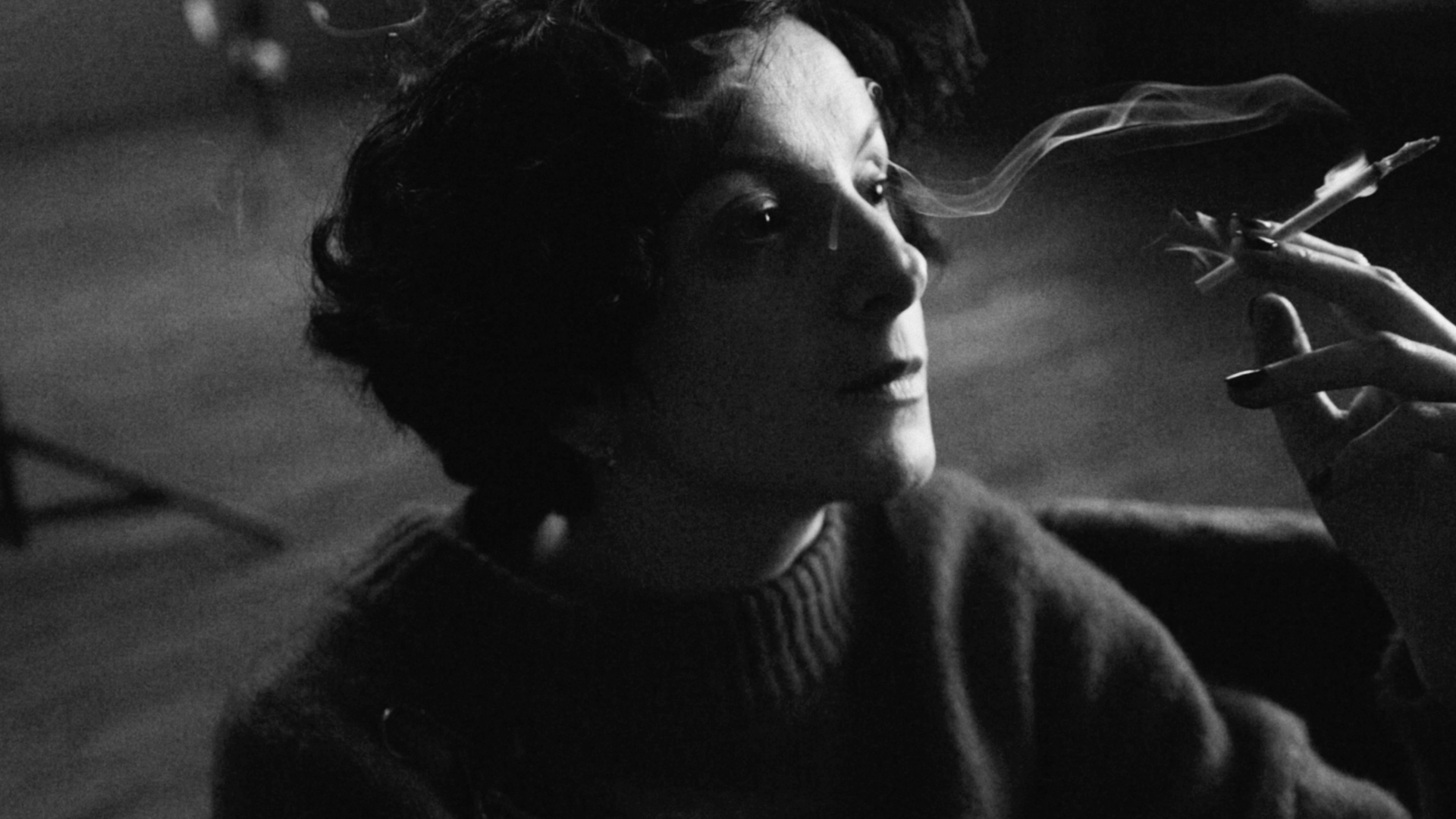 While you might think this is just another profile doc about a photographer, its transformative approach to capturing an artist at work sets Evgenii Bakirov‘s Shot by Sasha apart from the rest. With its unique narrative and visual perspective, Bakirov allows us to intimately explore the nature of photographer Aleksandra Kirievskaya’s portraiture in a surreally imaginative way, while investigating themes of self-discovering and overcoming fear.

Aleksandra, Sasha for short, is a Russian photographer whose work Bakirov had a strong desire to translate to film. Initially planning a slideshow set to music music, after a number of short interviews, it was clear to the director there was a story about her psyche worth telling. Together with the help of several people close to Sasha, her deep insecurity of photographing strangers and how she overcame it unravelled. In a mission to bring such an emotional journey to light, Shot by Sasha sets out to capture an inspirational real-life story, with the aim of encouraging people to step out of their comfort zones to achieve great things.

Between the collective thoughts of Sasha, Bakirov, and some of her close subjects, the director settled on a singular voiceover, that would act as a sort of “imaginary friend” of Sasha’s, to guide us through his film. “So, in some way, the storyteller is a person who knows Sasha even better than her family,” explains Bakirov.

Coupled with the use of textures, be it a trail of cigarette smoke catching the light or an electric kettle boiling, Bakirov crafts a wonderfully atmospheric film that sets the stage for Sasha as she gets to work. While typically, the use of black and white in filmmaking can be abrasive and cliche, when it’s not used to elevate a concept, it’s important to note that Shot by Sasha echoes the aesthetic of the photographs themselves and in so doing embodies her work in a wonderfully thoughtful way. Bakirov even went as far as to recreate the process of some of Sasha’s photographic moments for the film, inviting some of her subjects back into the studio to take part in a re-enactment. Sometimes they would get lucky, when the sun came in through the window just right to emulate the original photograph.

Shot by Sasha isn’t just a film about a photographer, but rather a cathartic exploration of what it means to face your fears and overcome self-imposed obstacles. After creating this short, Bakirov plans to try his hand at music videos and further short films and we couldn’t be more excited to see more from him!